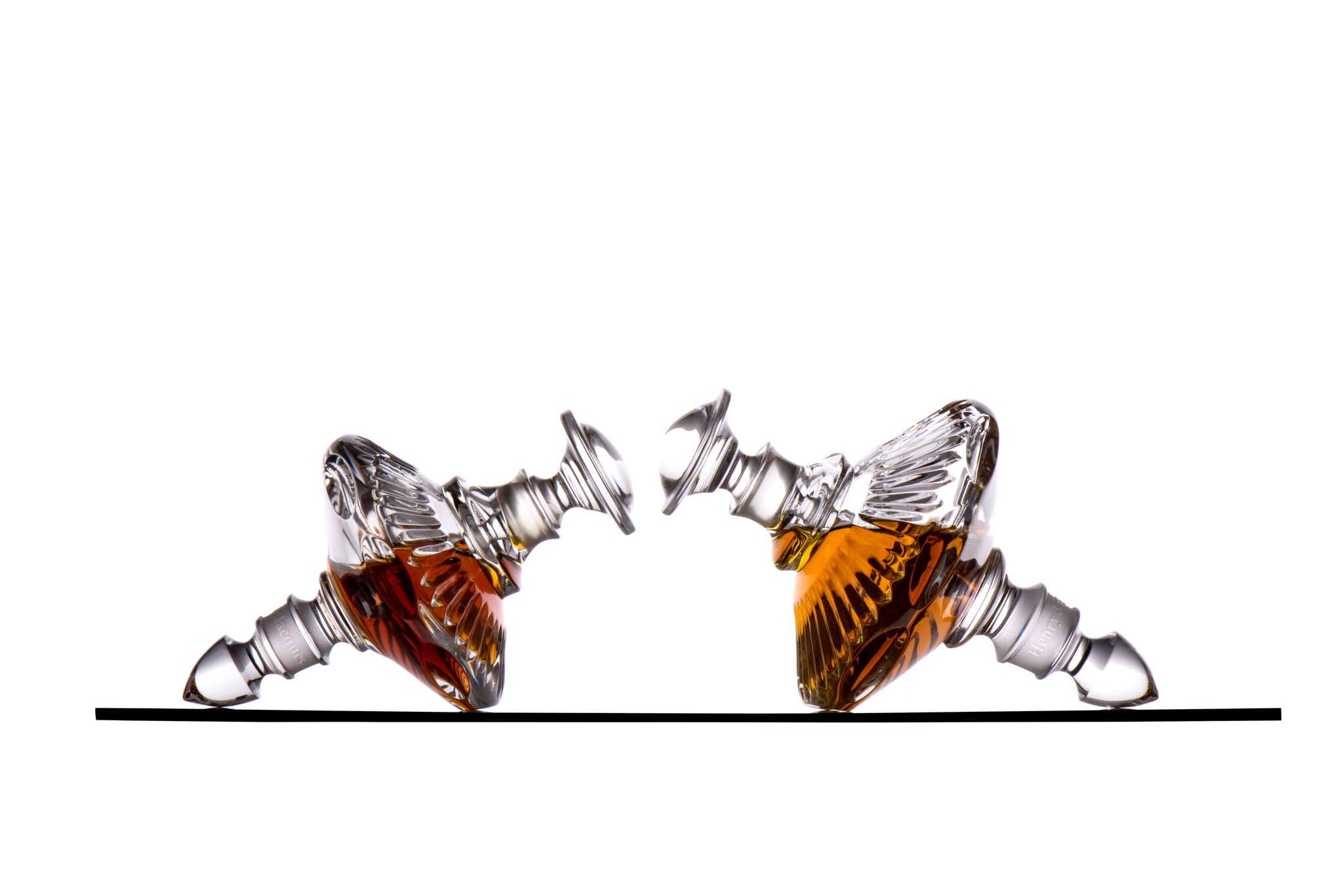 Les Toupies ­– The Magic of Pairs

QUALITY over quantity – for a long time that was the principal philosophy of one of the leading haute perfumiers, Henry Jacques. In 1975, inspired by his world travels, Henry Jacques Cremona established his eponymous perfume house on the outskirts of Grasse, the centre of French perfumery since the 17th century.

For almost half a century, Henry Jacques created made-to-order fragrances for a limited clientele, following long-established French traditions of perfume production, exclusively. Over the past few years, Henry Jacques began developing internationally by offering permanent collections of fragrances on the shelves of department stores, including London’s Harrods. And the brand has just opened a new stand-alone store in Hong Kong.

Jacques’ expansion by no means interfered with house’s manufacture of fine fragrances and innovations. Instead, it led to the creation of a new series of olfactory masterpieces, like Les Toupies (The Spinning Tops).

Having been developing Les Toupies for over three years, Henry Jacques introduces the new fragrances by arranging them into two “couples”: Mr. H & Mrs.Y and No.81 & No.16. As the perfumes in each couple are meant to complement one another, they are sold as one entity, embracing Les Toupies’ narrative of a perfect harmony.

For years Henry Jacques has been establishing connections with the most skilled crystal-glass makers and jewellers from across the world, which the house employed during the creative process of Les Toupies. Each crystal container of Les Toupies is designed and hand-crafted individually under a strict guidance from Jacques’ artistic director Christophe Tollemer. While the bottles are made in the form of the spinning tops, each perfume bottle has a stable axis, which perfectly balances the flacons.

The first couple of Mr. H & Mrs. Y is an epitome of French elegance and an ode to French perfume tradition. Mr. H., also known as the Man flacon, is bigger in size and exudes more assertive and bold notes, with cedar leaf, sandalwood, and tobacco at its base. Mrs. H. radiates a more feminine energy, incorporating rose damascenia, jasmine, and wild lily of the valley.

The second couple is a more avant-garde and evocative creation of Henry Jacques. After two years of development, No.81 & No.16 become the house’s expression of artistry and modernity, with the former perfume containing gardenia, white musk, and vetiver, and the latter – bergamot, grapefruit, and sandalwood.

Henry Jacques’ new perfume novel Les Toupies: The Magic of Pairs is created for those with a true passion for art and history of French perfume craftsmanship and contains such level of elegance and exquisiteness that can never be replicated. 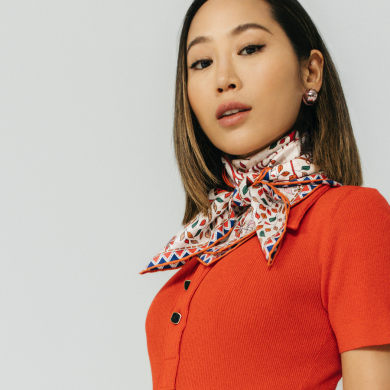