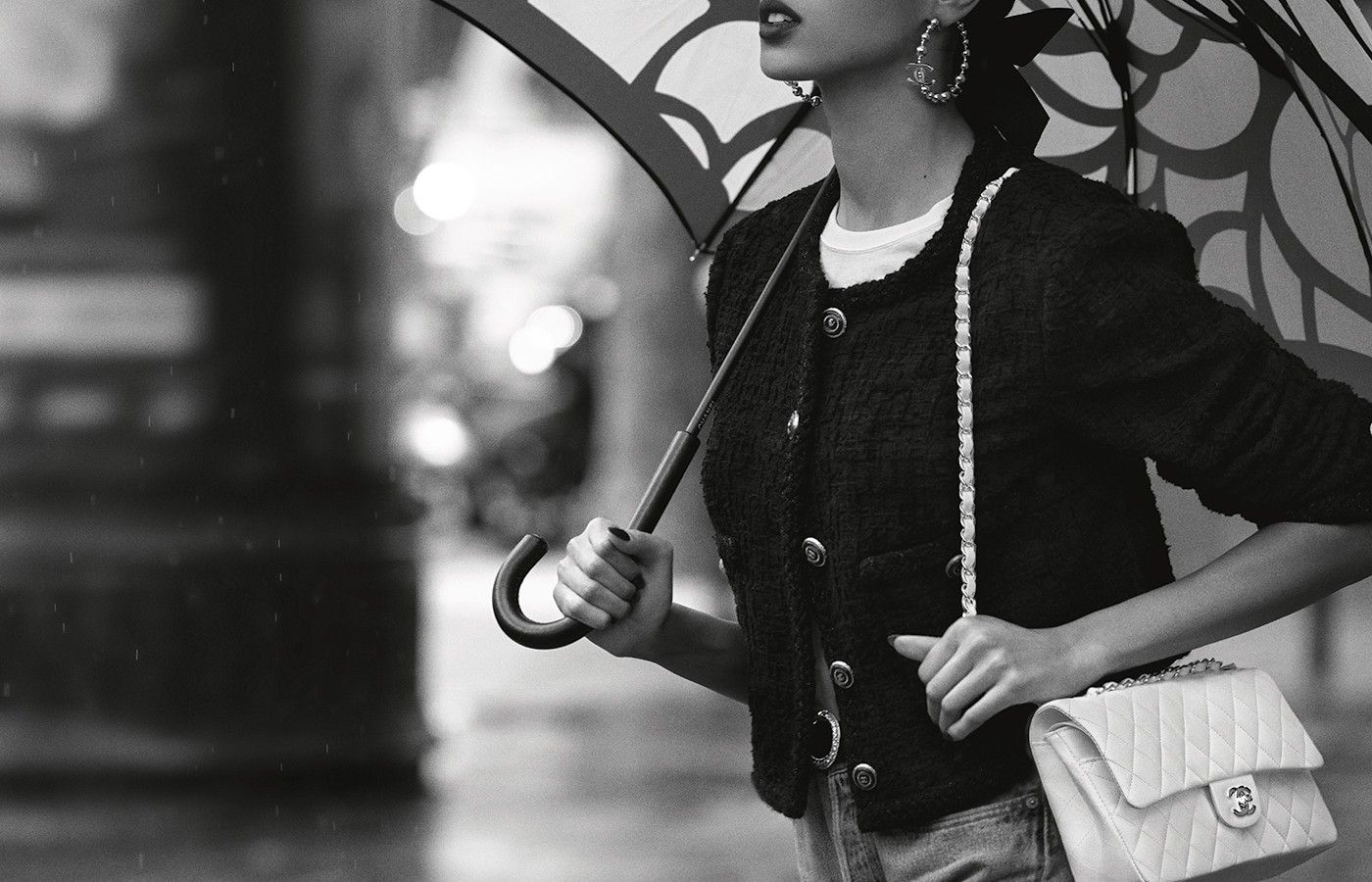 IN FEBRUARY 1955, Gabrielle Chanel designed a bag that has not only never gone out of fashion, it has become an icon in its own right. The 2.55 bag, named after the month and year it was created, was crafted with a quilted diamond pattern on its exterior, a burgundy-coloured lining inside and a double-chain shoulder strap made with the modern woman in mind.

Reinterpreted by the late Karl Lagerfeld in the 1980s, the 11.12 bears the vision of the founder with an updated modern touch.

Differing from the original with a clasp that has a double CC and the chain has leather interwoven, it stands as an equal to its predecessor. Still maintaining its heritage throughout, the 11.12 uses techniques of a couturière with the piqué retourné and the points de bridge stitches holding the bag together as well as the point droit de couturière technique on the exterior leather.

It is often said that certain pieces of luxury are created for the modern woman, but Gabrielle Chanel created this bag at a time where no one else had grasped the same vision. The French designer became tired of constantly carrying her bag with her hands and wanted some ease in her day-to-day life, hence the implementation of shoulder straps – something no one else had done before.

This bag hasn’t just defied time, it has sailed strong through the constant stream of trends and become an item that will always be desirable.

Today, Chanel celebrates this bag with a special campaign captured by Inez and Vinoodh. “The Chanel 11.12 bag is part of your life forever. It is pure perfection in its proportion, simplicity and understated timeless luxury.” said the duo.

“Everybody, since you’re a little girl, knows what the classic Chanel bag looks like” adds model Rianne van Rompaey. “It’s the most famous bag in the world. There is something of a fairy tale about it”. Imaan Hammam, another star of the campaign which was shot around the Parisian neighbourhood of Saint-Germain-des-Prés explains, “I think every girl’s biggest dream is to own a Chanel bag”.

An icon of luxury, history and fashion, the Chanel 11.12 bag is a forever bag. 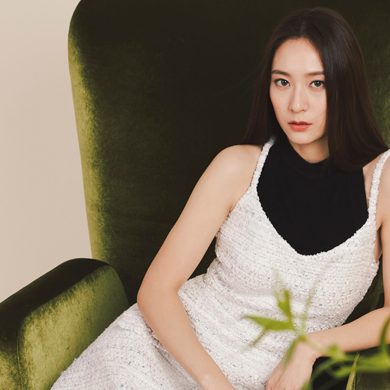