By Joshua Hendren
In BooksMain FeaturesNews

Conceived under Tod’s’ No_Code umbrella – the division of the luxury brand launched in 2018 as a space for designers to innovate and create new products that fuse Italian craftsmanship with cutting-edge technology – the book shines new light on the Valley through unprecedented documentation of the daily lives of its inhabitants.

“From the outset it was important to work within a consistent and familiar visual vocabulary, a language that connects with previous work. Photographing within a fixed metric space obliges a direct address with the subject. I consider these images taken in Silicon Valley to be part of a system that places into relationship images that I’ve realised elsewhere in other occasions. It’s a catalog, a collection of images that lends itself to repurpose,” says Fazel, on the creation of the photobook.

“Exercising control over the ambient lighting and compositional conditions in an exposure has been important to me. I think these pictures, the way they’re illuminated, they become creations. They are false representations of a non-objective reality, but I feel they represent a collective portrait of Silicon Valley in early 2020.”

The 128 photographs that fill the book’s pages were shot at the end of 2019, just a few weeks before the pandemic took hold. Taken over the course of 10 days, the stunning images showcase the Valley’s local community through the lens of Fazel’s trusty Rolleiflex.

“There’s a popular belief that Silicon Valley is a technologically advanced society. Our imagination might take us to places like Singapore, or Japan. You need to search hard to find advanced infrastructure around The Valley,” says Fazel. “This project definitely gave me, and I think the whole team, a renewed understanding of just how ordinary Silicon Valley can be.”

A fascinating visual exploration of one of the world’s most misunderstood locations, Silicon Valley. No_Code Life is a must-have tome that will undoubtedly engross fashion aficionados, avid photographers and tech buffs alike.

Silicon Valley. No_Code Life is out on March 23, available in bookstores worldwide and at rizzoliusa.com 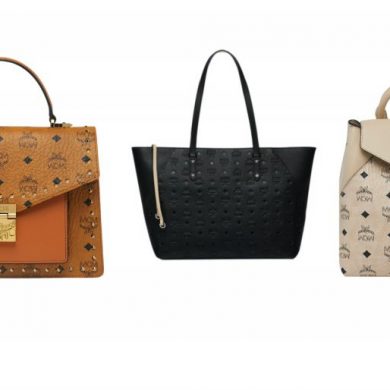