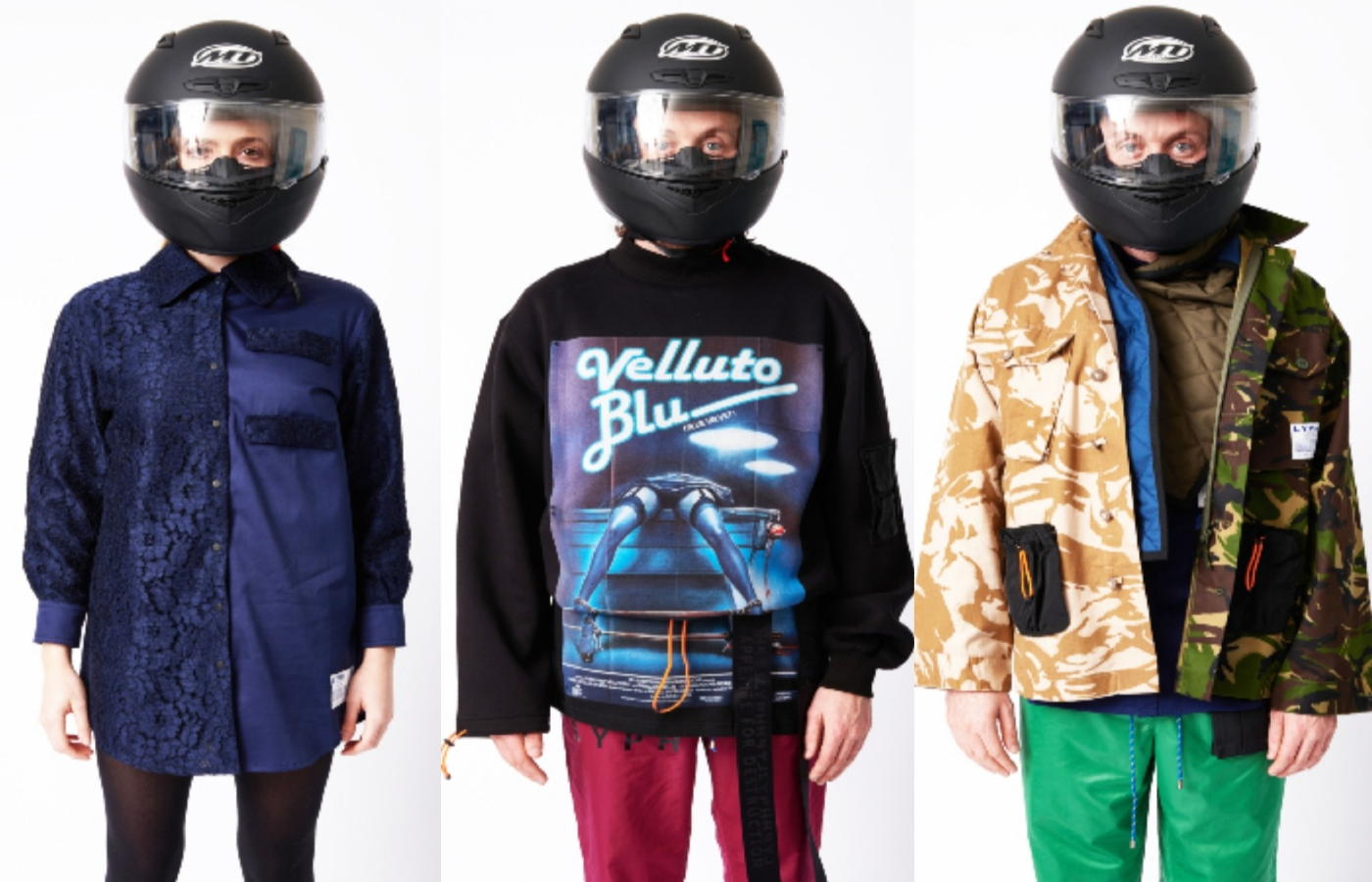 An acronym for Live Young Play Hard, the contemporary brand’s AW21 offering looks to Edmondson’s “exploration of altered states of ego” and beliefs on non-conformity.

Edmonson, who co-founded the label in 2016, started his career at Paul Smith’s R.Newbold & Sons in Japan, later gaining experience at Tommy Hilfiger, Calvin Klein and Ralph Lauren. The designer now works as creative director at Li-Ning alongside his role as managing director of Lyph.

Incorporating some of Lyph’s now-signature references, Edmundson looked to 1980s music and film and his favourite nightlife legends and icons for inspiration, integrating his impressive grasp of commerciality and the avant-garde into a line-up of streetwear-informed, asymmetric styles.

“[The collection is] tuning in to the parts of us all which can be unpredictable and which we allow to slip through the cracks,” said Lyph. “It is a collection for the artistic side, the brave side and the sometimes downright crazy side.” 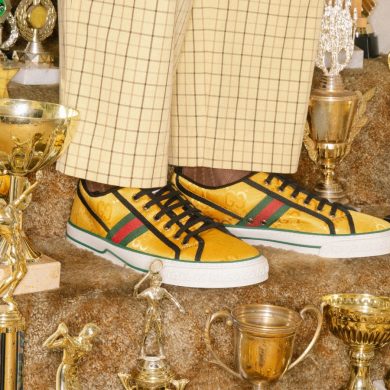