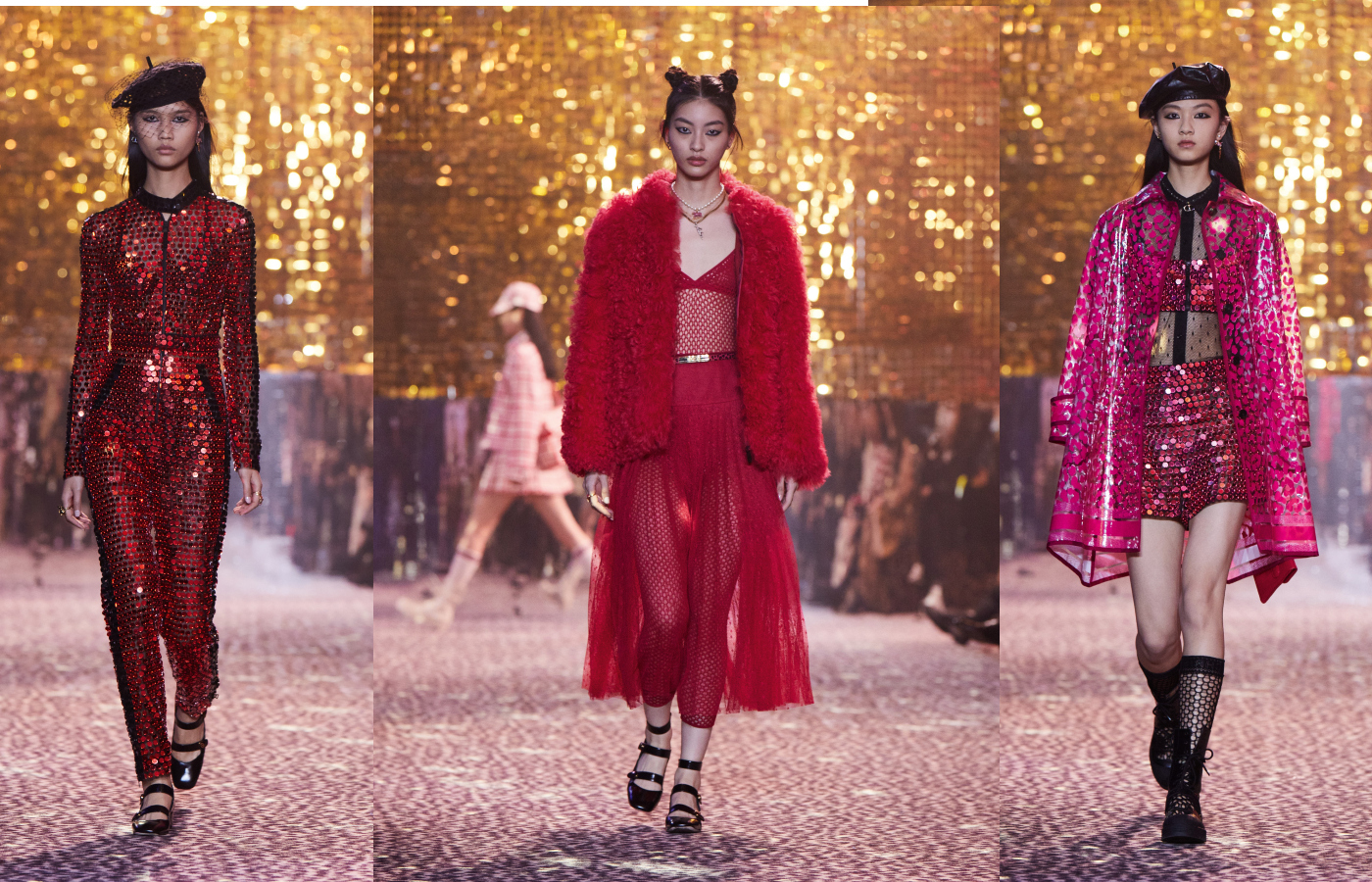 SHANGHAI Fashion Week finished last night with a special appearance from Dior, who presented their fall-winter 2021 collection in the city’s Long Museum West Bund. As the official guest of honour, the French fashion house injected a new perspective into the collection and reignite the beauty as the two cultures came together to celebrate Maria Grazia Chiuri’s latest collection – and boy, was it a party to remember.

Inspired by disco and pop music, acid hues are reminiscent of the nineties whilst the transparency and silvery tones echo the fun of vintage nightclubs. Giant sequins are the main embroidery of the clothes taking us back visually to the 1980s when disco was at its prime – even the Lady Dior mini handbags were drenched in subtle sequins.

The collection was an invitation to the freedom we all crave as the models hit the runway like we all wish to hit the dance-floor.

Combining the New Futurism of Marco Lodola with Richard Hamilton’s English Pop, black was met with leopard print and red was seen alongside raspberry.

This was no ordinary take on the chic Dior, it is a clear sign of change reflecting our entrance into a new society, one that takes us from inside back into the outside to have fun once again.

Though the collection was contemporary and gave the young Dior girl her uniform for the winter, classic Dior silhouettes were still in reach with the Bar jacket making a reappearance and the toile de Jouy motif manifesting itself in lace.

However, berets, sequins and knee-high socks were reoccurring themes that I am sure will be become the trend of next season.

To finish the show with a bang, singer Joey Yung and Chinese group Black Panther put on a live performance to finish the already exhilarating extravaganza off. All in all, Maria Grazia told us that it is time to be unapologetic, to have fun but most importantly, it is time to go dancing.

Next
Saint Laurent collaborates with Nanoblock on three exclusive figurines 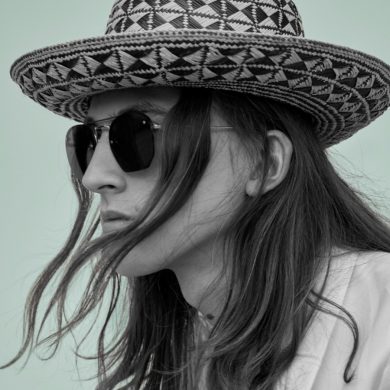