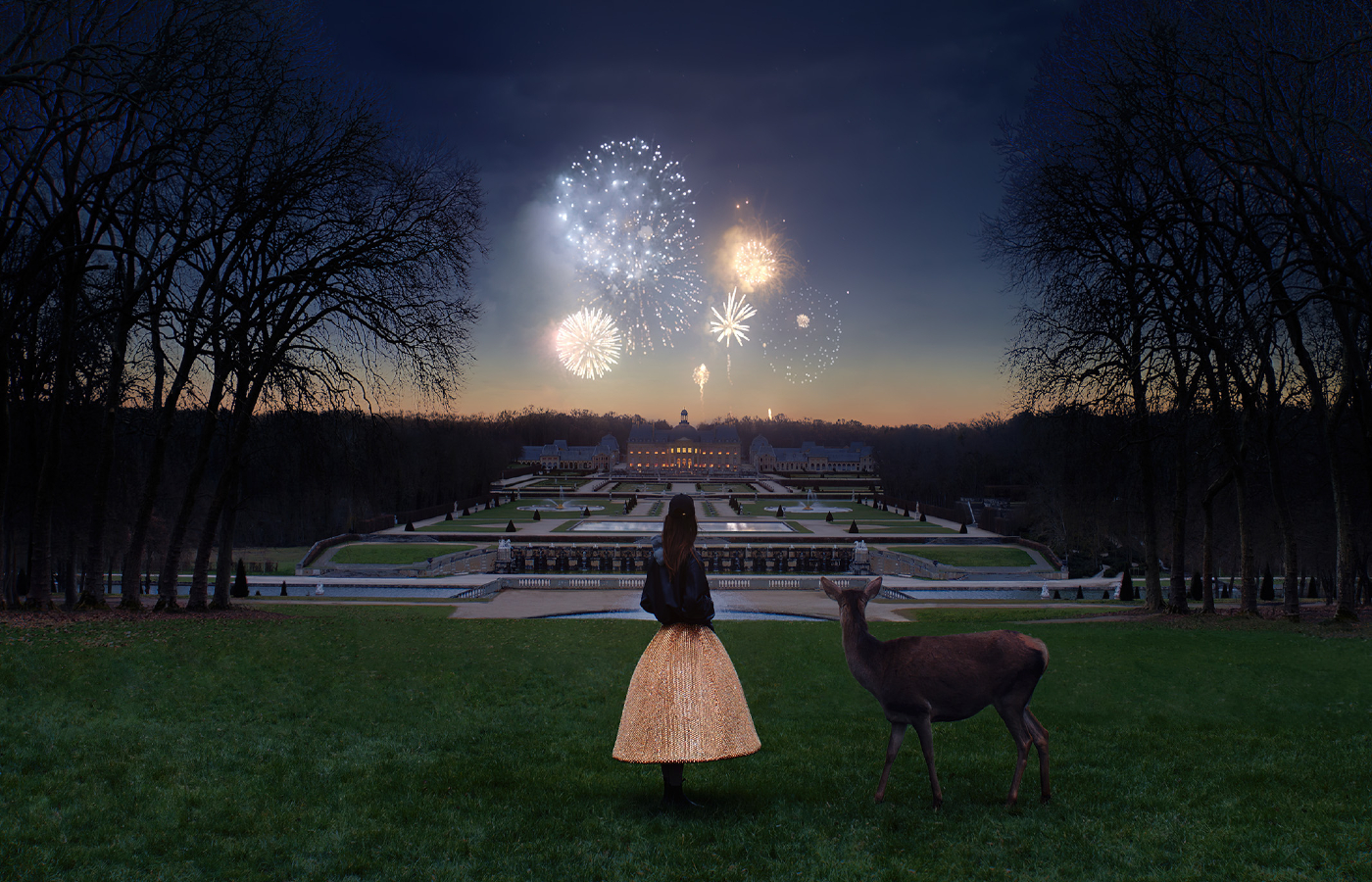 Set to the electronic soundtrack of Regina Demina’s Un Daydream, the cinematic virtual show was dedicated to the younger generation and their experience of lockdown.

Amid the baroque grandeur of the André Le Nôtre gardens, models strode forth in British country staples styled in Slimane’s signature bourgeois way.

Two excellent brown leather bags – the Romy and the Tabou – were introduced in the lineup, perched over the arms of olive parkas and oversized tailoring. Joined by an array of wristlet pouches, curved half-moon styles and supple hobos, they’re sure to be catnip for the Maison’s devoted clientele.

The film ended with a model, flanked by deer, dressed in a gorgeous bell skirt, gazing over the lake to the dramatic eruption of colourful fireworks – the perfect conclusion to a masterfully executed collection that will undoubtedly go down as one of Slimane’s finest. 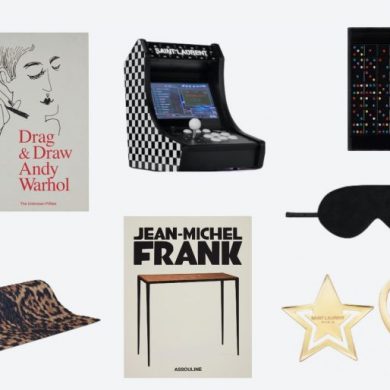