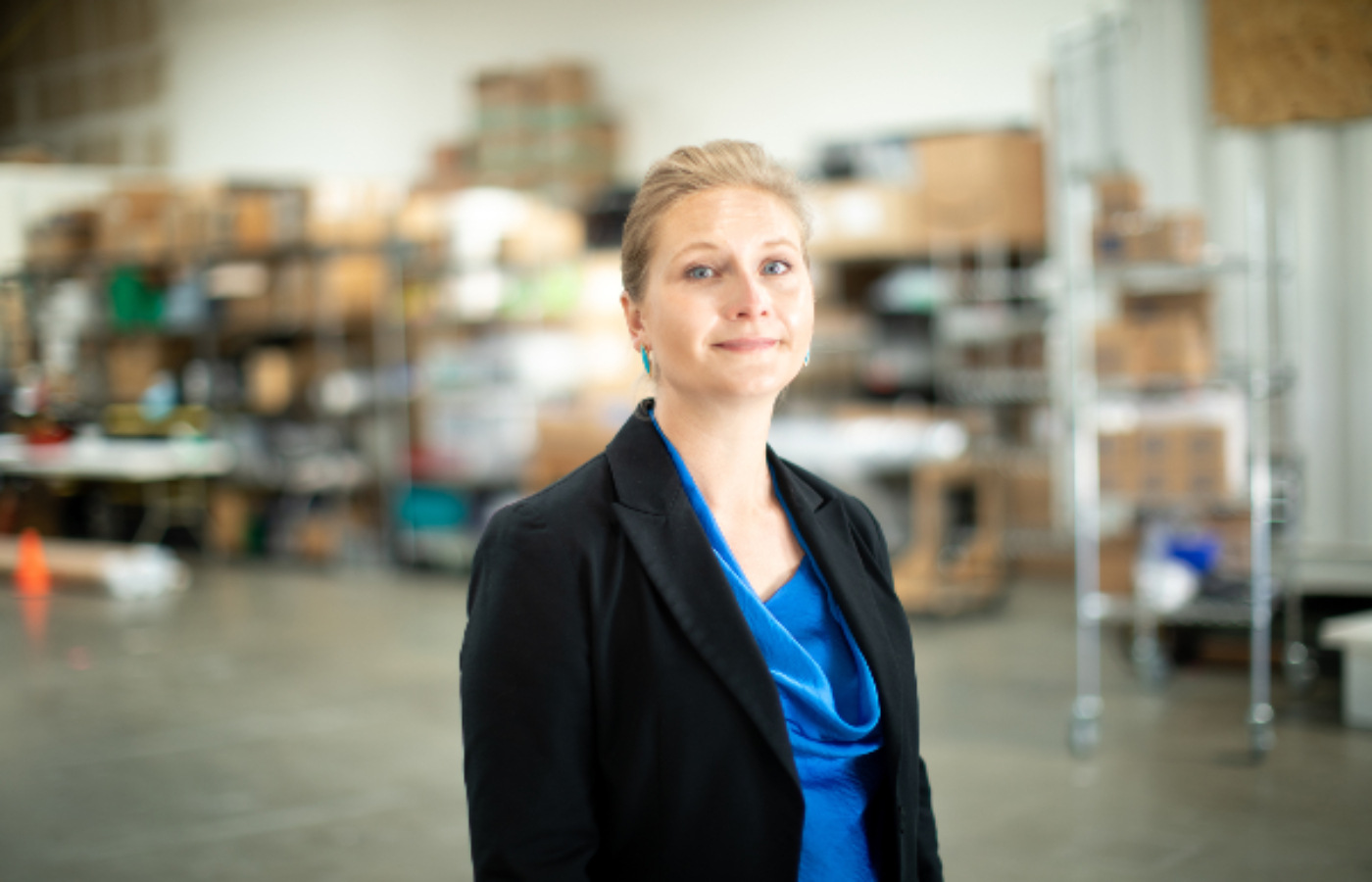 Cartier announces the fellows for the Cartier Women’s Initiative 2021

SINCE its creation in 2006, the Cartier Women’s Initiative has spotlighted the achievements of over 260 women entrepreneurs hailing from 59 different countries and has awarded over $4 million in prize money to support their businesses.

The Science & Technology Pioneer Award – open to women-run and women-owned businesses from any country and sector – offers up three additional regional awards to women at the forefront of scientific and technological innovation, highlighting “disruptive solutions built around unique, protected or hard-to-reproduce technological or scientific advances.”

This year also marks the first time female entrepreneurs from Mali, Iraq and Myanmar have been recognised, with these fellows representing the top three businesses for each of the seven regional awards and the Science & Technology Pioneer Award.

Before the ceremony on May 26, the Cartier Women’s Initiative is organising a virtual gathering under the theme of the Ripple Effect on May 24 and 25 that will feature a wide range of speakers, including Cartier President and CEO Cyrille Vigneron, industry leaders and friends of the Maison.

Each of the eight laureates for the award categories will take home $100,000 in prize money, with second and third runners-up receiving $30,000. The eight laureates and 16 finalists will also benefit from bespoke 1:1 training, collective workshops, media visibility and international networking opportunities, as well as the opportunity to join an Insead impact entrepreneurship program.

“Women have always had a pivotal role at Cartier, both as a driving force and an endless source of inspiration. In these challenging times, they are more admirable than ever, proving their resilience in the face of adversity and their ability to create concrete and durable solutions not only for themselves but for their communities and the world at large,” said Cyrille Vigneron.

“It is our honour and pride to support these women who keep pushing the boundaries in order to make the world a better and more equal place.”

Previous
Bianca Saunders is a finalist of the LVMH Prize

Next
Glass discovers the science behind Chanel’s UV Essentiel 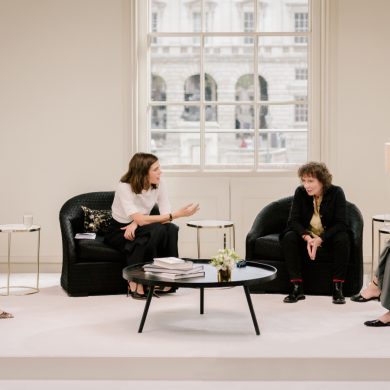