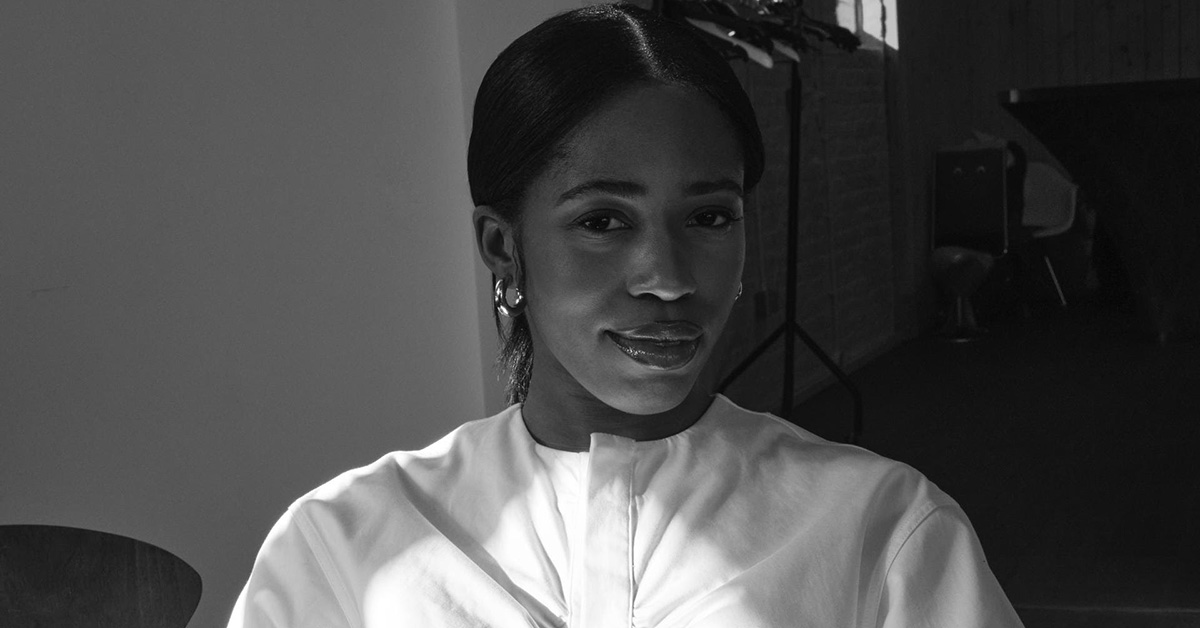 Bianca Saunders is a finalist of the LVMH Prize

LVMH allowed the public to vote for their favourite designers, announcing the total of 32,000 people who cast their ballots. The winner will be determined later this year by a celebrated jury of LVMH’s most pre-eminent designers and executives, proceeding with a €300,000 cash prize in addition to a full year of coaching by industry experts.

The LVMH judging panel will introduce a new ambassador, 23-year-old tennis champion Naomi Osaka, accompanied by Bella Hadid and Vogue China’s Margaret Zhang to present the grand prize. The winner of the runner-up Karl Lagerfeld Prize will also be awarded with a year of professional guidance and €150,000.

Bianca Saunder’s design character draws prominently on her West-Indian heritage, questioning and exploring identity through her work. Speaking of the competition, Bianca Saunders said, “I can’t believe I’m in the top nine. As a company that is steadily rising in such tough times, this gives the brand a huge boost. It has been a dream of mine to be recognised by such a prestigious prize. Being in the final stages with other talented designers is just so amazing!” 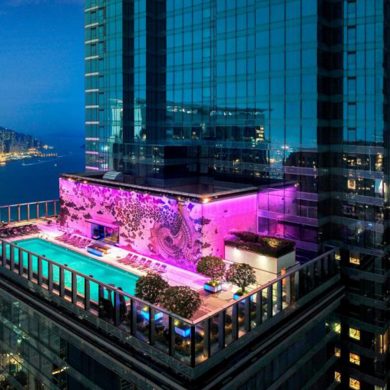