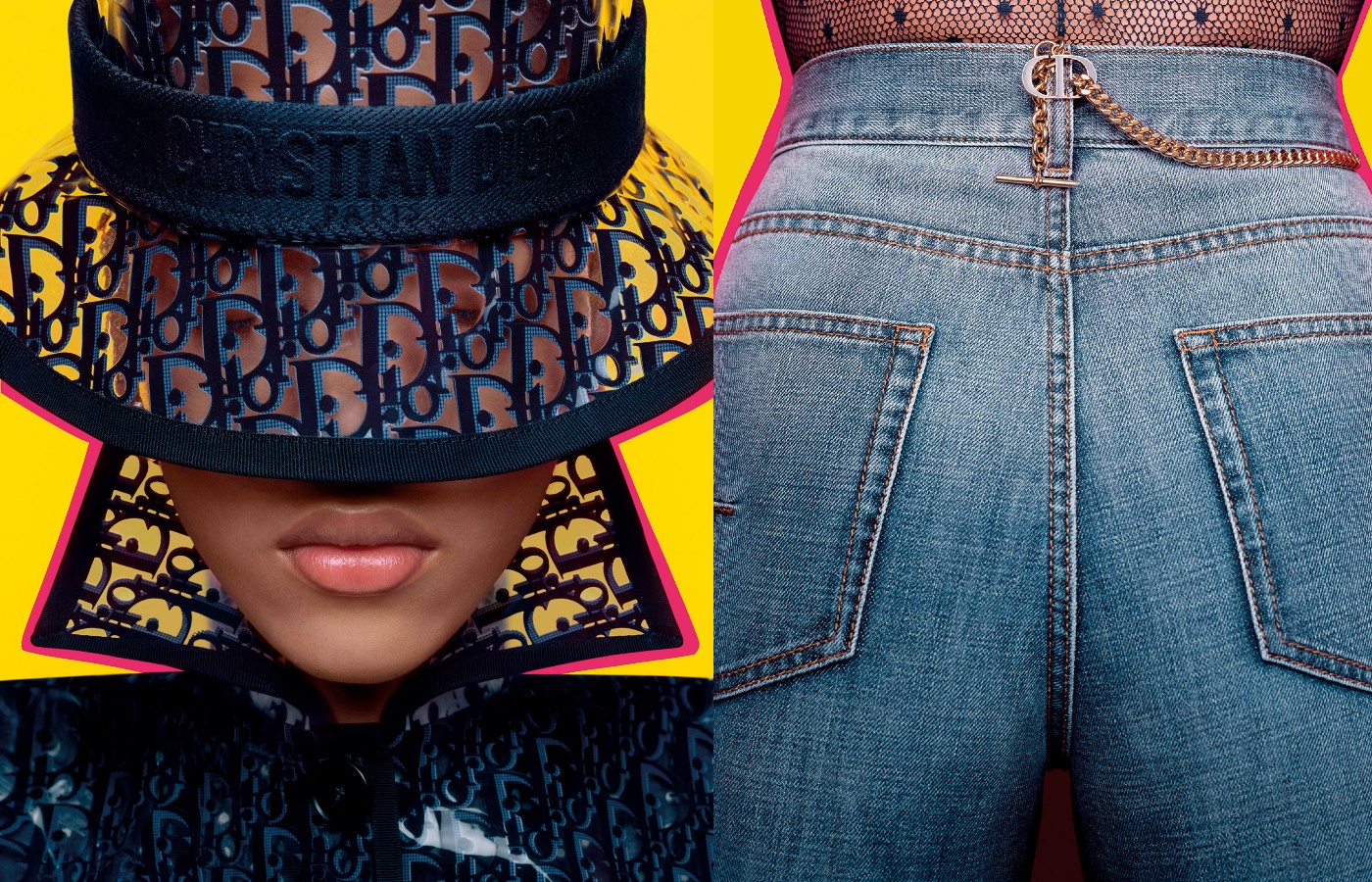 INFORMED by a youthful spirit and infused with a spectrum of bright colours, Dior have revealed the campaign for their AW21 collection.

Photographed by Brigiette Niedermair, the imagery plays with the silvery effects created by the clothes and hints at the transparency oozing some sex appeal.

Womenswear creative director Maria Grazia Chiuri reimagined some of the French fashion house’s recognisable codes that have threaded themselves for years into collections, such as the Mizza leopard print which is now seen in numerous looks, while the Lady D-Lite and Dior Book Tote bags are also reinterpreted with the animal colours. The new addition to the extensive bag range sees the Dior Caro now come in a leather version with an electric black finish – perfect for the evenings which we can now enjoy in the city.

With that said, the campaign alludes to the new found optimism we are all experiencing as the bad times are slowly getting better. The yellow, greens, pinks and reds show us a vivid horizon where it is time to celebrate and enjoy life a bit more – hopefully wearing some Dior.

Next
Guerlain partners with Lucie Touré for a limited-edition perfume