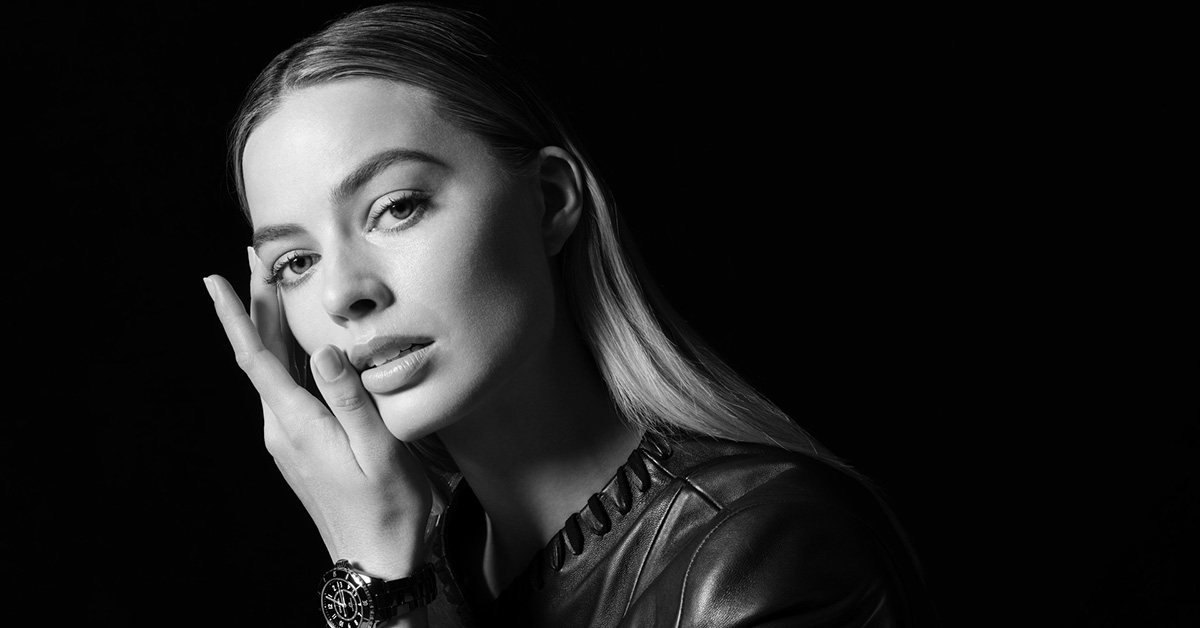 The J12 is designed to be a watch that documents these highlights, a perfect accessory for every second of a person’s life. The enduring and elegant watch is a testament to sublime 21st century watchmaking. In the campaign, Margot Robbie wears the J12 in highly resistant black ceramic and steel.

A two-time Academy Award nominated actress and producer, Margot Robbie is closely affiliated with Chanel, having previously been the face of the Coco Neige campaign shot by Karl Lagerfeld and the Gabrielle Essence Fragrance. Now Robbie utilises her on-screen presence and gripping portrayal to speak passionately about the J12 watch to global audiences.

Regarding her involvement in the campaign, Margot Robbie states, “It feels incredibly special to be alongside such inspiring women in this campaign. Embodying the J12 watch to me is acknowledging and appreciating time.”

Previous
Guerlain partners with Lucie Touré for a limited-edition perfume

Next
Bianca Saunders is a finalist of the LVMH Prize