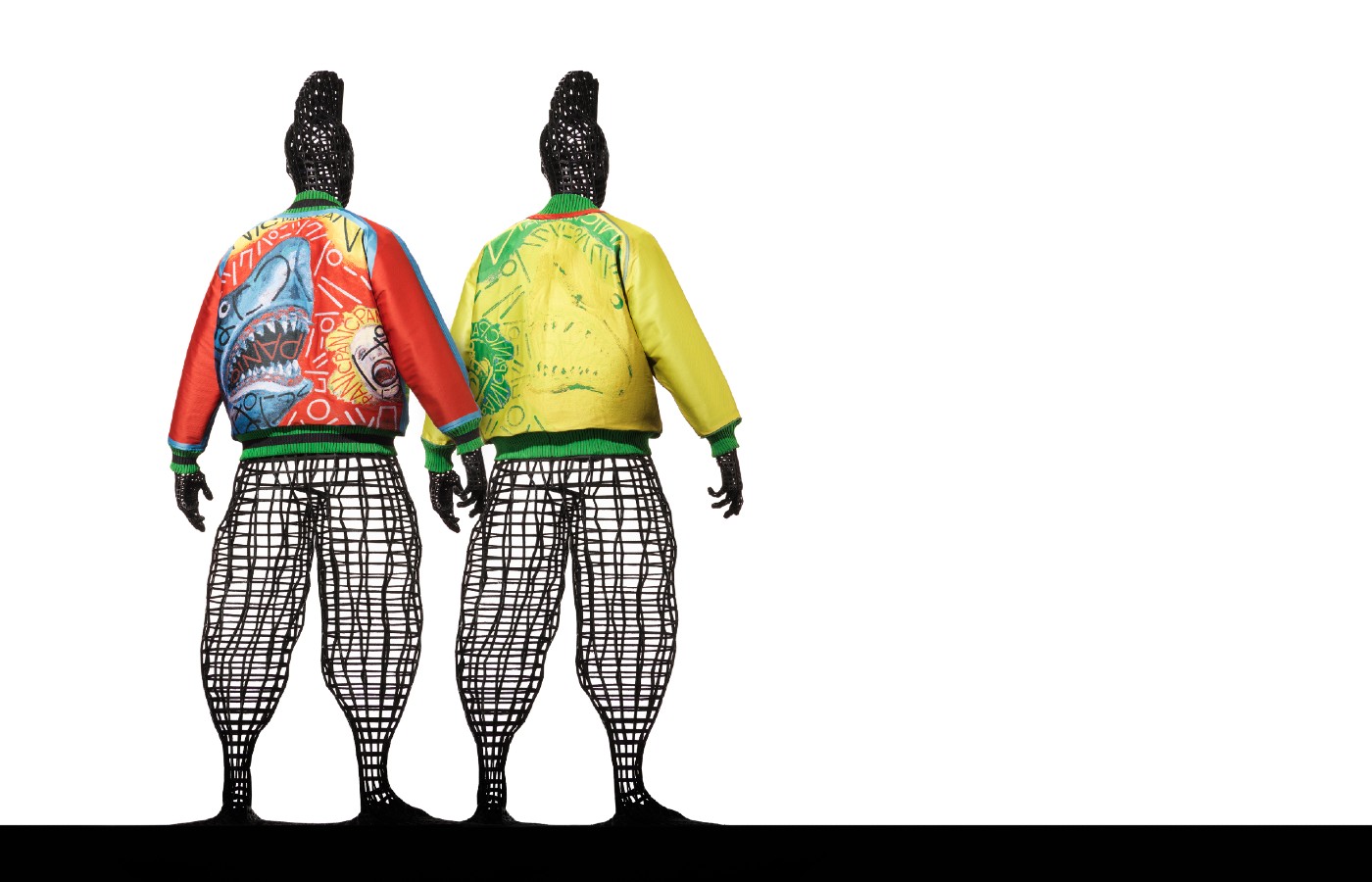 TEAMING up with Tadanori Yokoo, Issey Miyake have unveiled a partnership that merges fashion with art. The Japanese artist is widely recognised across the globe for his bold graphic designs that blur the lines of traditional design.

The creative genius transitioned into luxury fashion with A-POC, a concept that stands for A Piece of Cloth, which was founded in 1981, where he and his team reimagined the process of manufacturing clothes by completing the design process while the fabric is still being made from a thread.

Through the reconstruction of a single piece of cloth to create a timeless shirt, the fabric has become Yokoo’s canvas. Using his work on the back, eight of his pieces are woven with seven colours of thread to create clothes that not only will last a lifetime, but are truly one of a kind. 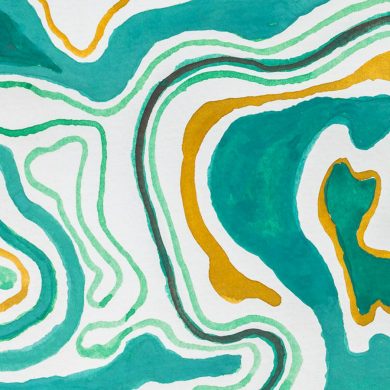