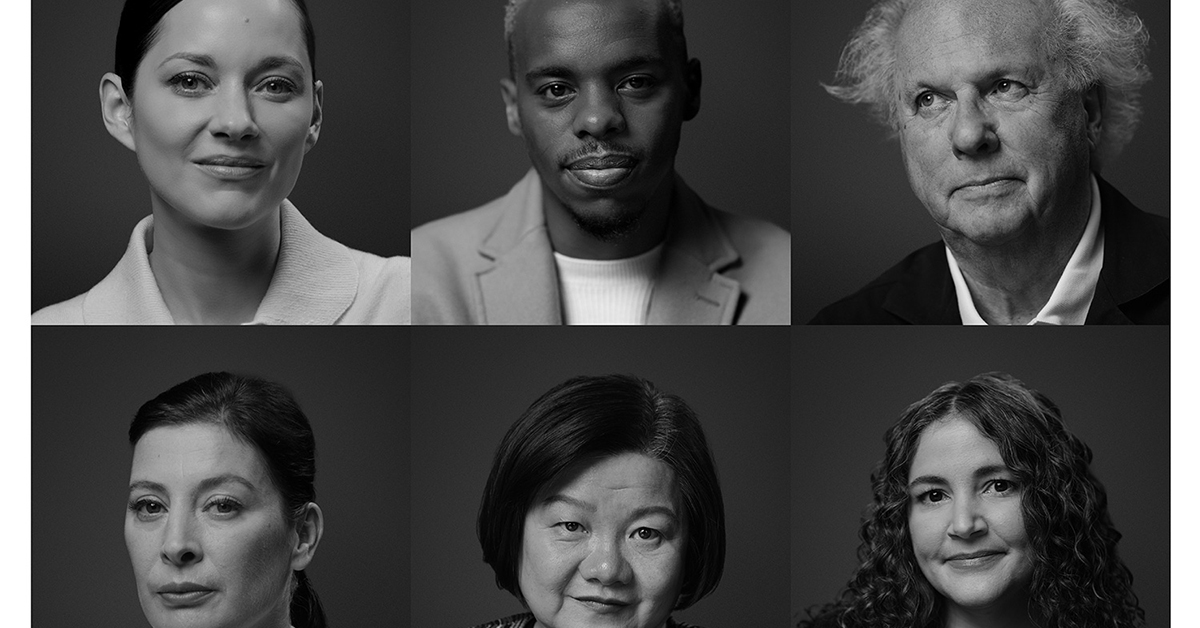 By Sophia Ford-Palmer
In Beauty

UNVEILING a plethora of new launches in celebration of N°5 perfume turning 100, Chanel has now created a short film starring some of the most distinguished voices in the arts. Each figure will offer their own perceptive on the notion of celebrity, reflecting on how Chanel’s N°5 perfume has inspired artists, photographers, filmmakers and writers for generations.

The short films stars actress and Chanel’s most loyal ambassador, Marion Cotillard, who will explore the interplay between celebrity and icons. Marie-Agnès Gillot shares her personal journey on becoming one of France’s most illustrious dancers.

The film will also discuss the cultural impact of celebrity, its influence on psychology and examining the new forces of celebrity that will shape the next 100 years. 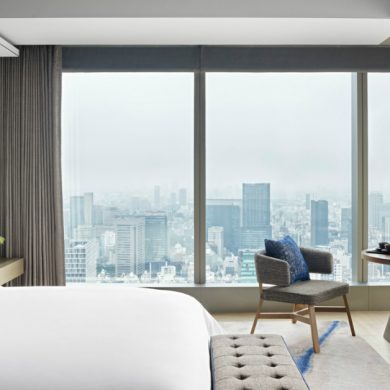