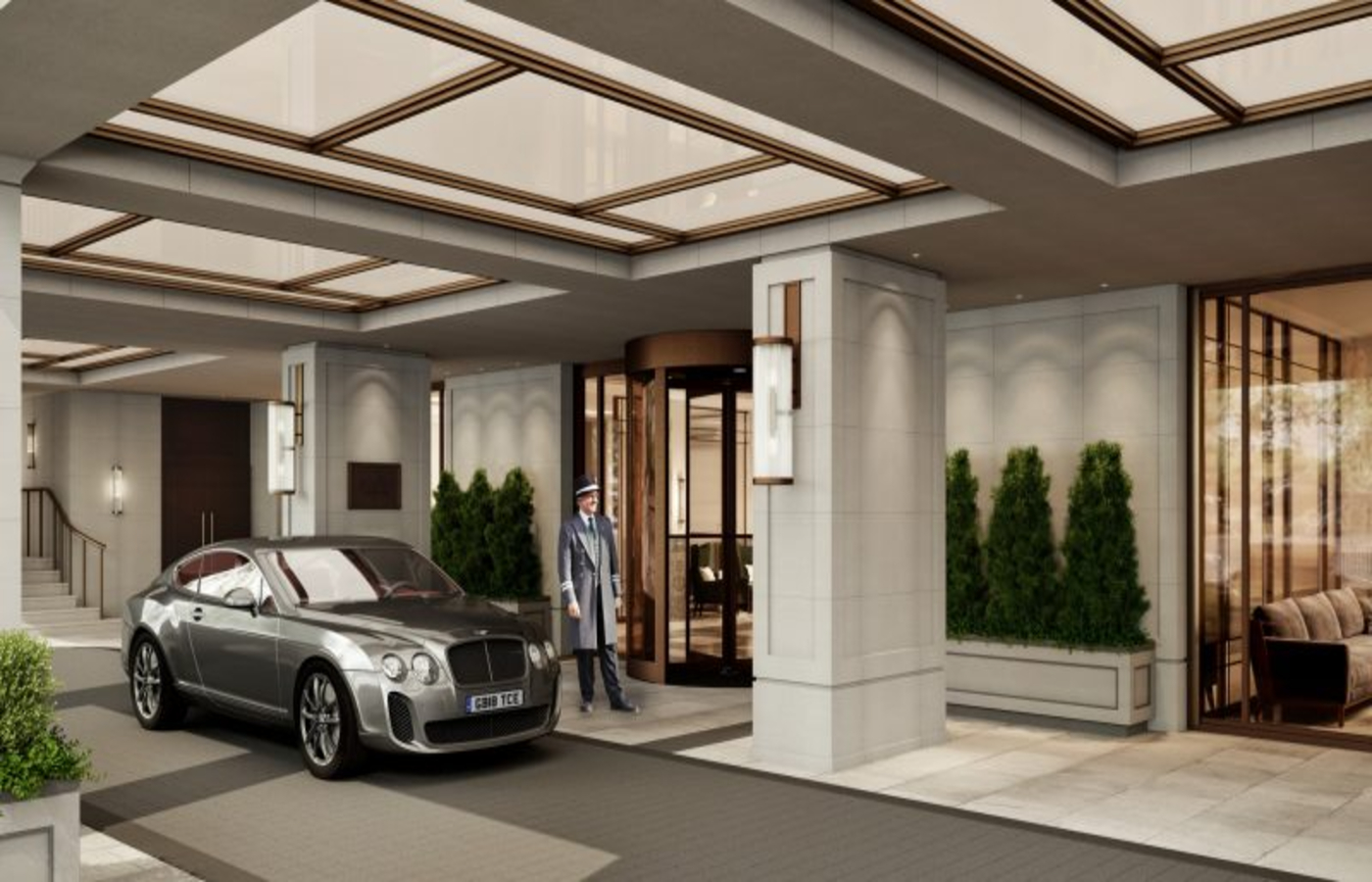 By Joshua Hendren
In NewsTravel

The Carlton Jumeirah reopens in Knightsbridge after complete redesign

FOLLOWING an 18-month closure for refurbishment, Jumeirah Group is gearing up to open its first European flagship, The Carlton Jumeirah. The hotel will start welcoming guests from the 1st of June in their Knightsbridge location.

The building has undergone a £100 million redesign – the most expensive makeover in its history. Every corner of the 17-story building has been reimagined, creating a new foyer and reception, 186 new bedrooms and suites, a new health club and spa with London’s largest naturally lit swimming pool, a restaurant, lobby bar and lounge, ballroom and meeting rooms.

The five-star property originally opened in 1961 as London’s first tower hotel and was celebrated for being the tallest in London at the time. Originally designed by Henry End, also responsible for the interiors of the Plaza Hotel in New York, the hotel is now transformed by esteemed interior and architecture design studio 1508 London.

The 186 beautifully appointed guest rooms have all been renovated to the highest standard, designed to offer a sense of tranquillity with an emphasis on light and space. Almost 50 per cent of the keys at The Carlton Tower are suites, reflecting the hotel patrons’ historical preference for increased space and longer stays.

The hotel’s destination restaurant Al Mare offers a sophisticated yet informal dining experience in the heart of vibrant and exclusive Knightsbridge. Al Mare, which translated from Italian means at the sea offers light and modern Mediterranean dishes alongside a carefully curated wine list and artisanal cocktails.

The hotel’s famous health club The Peak Fitness Club & Spa is set across three floors and has been completely redesigned.  New treatment rooms have been created at the Talise Spa on the second floor and the swimming pool area revitalized. With its new design and features as well as a strictly limited membership, The Peak looks set to retake its position at the forefront of London’s luxury wellness world.

With lockdown easing in the United Kingdom, it will come as no surprise if The Carlton once again reclaims its spot as London’s most sought-after hotels. 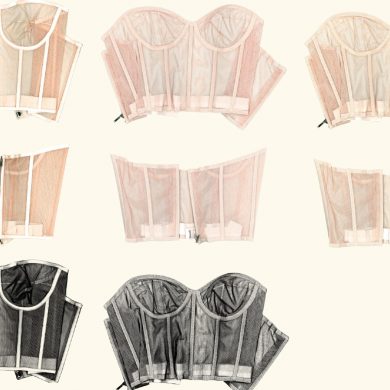