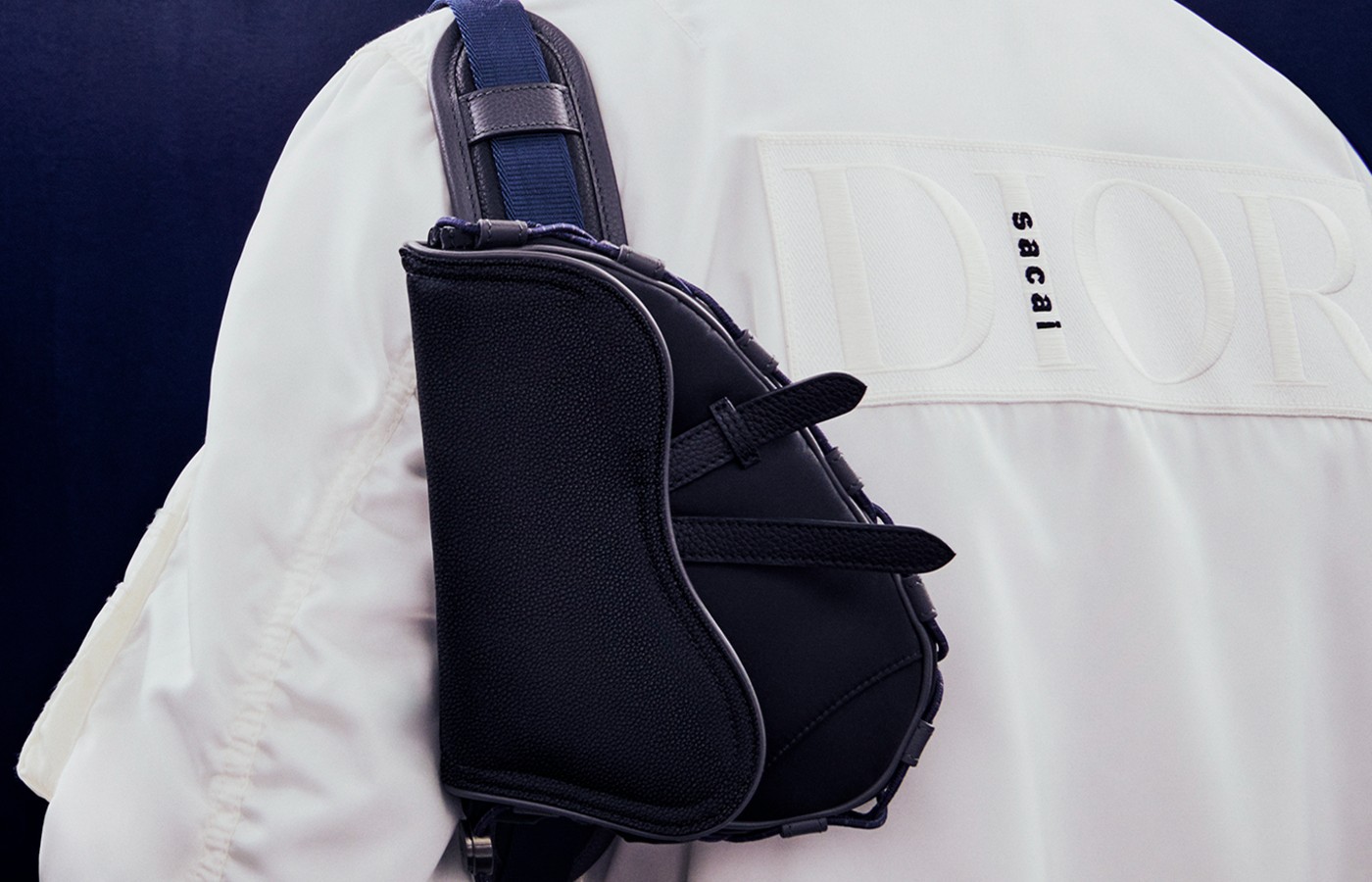 ARTISTIC director Kim Jones is no stranger to a collaboration. So far, his venture at Dior has seen him work with Shawn Stussy, Nike and 1017 Alyx 9sm – to name a few – and now, the British designer adds Japanese brand Sacai to the extensive list. The French fashion house announced it will be releasing a men’s capsule collection designed alongside founder Chitose Abe.

Bringing in equal parts of each brand, the collaboration begins with the Dior signature that has the name Sacai situated within the I to begin the fusion of the two. With Dior known for its place at the forefront of luxury fashion with sleek tailoring and intricate detailing all parts of its DNA, Sacai on the other hand is known for its disruptive silhouettes and hybrid techniques.

The predominately black and white collection balances the savoir-faire of Dior’s ateliers with the technicality of sportswear, and the result is a range of technical pieces made to be used every day.

The simplistic tone of the collection is disrupted with the injection of Japanese denim that takes a stand in the workwear pieces. Not only does it bring another dimension to the aesthetic but more importantly, it is a symbol of Paris and Tokyo being brought together through the collaboration.

In terms of accessories, long-term collaborator, milliner Stephen Jones returns to reimagine the now-staple soft beret. The Dior Saddle Bag is back, but now available in brighter hues with a splash of olive green and orange referencing the iconic Sacai bomber jacket and detailing such as pockets and drawstrings synonymous to the Asian brand’s identity.

The collection will be available to buy from November 2021. 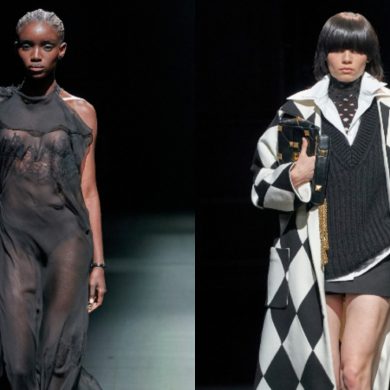