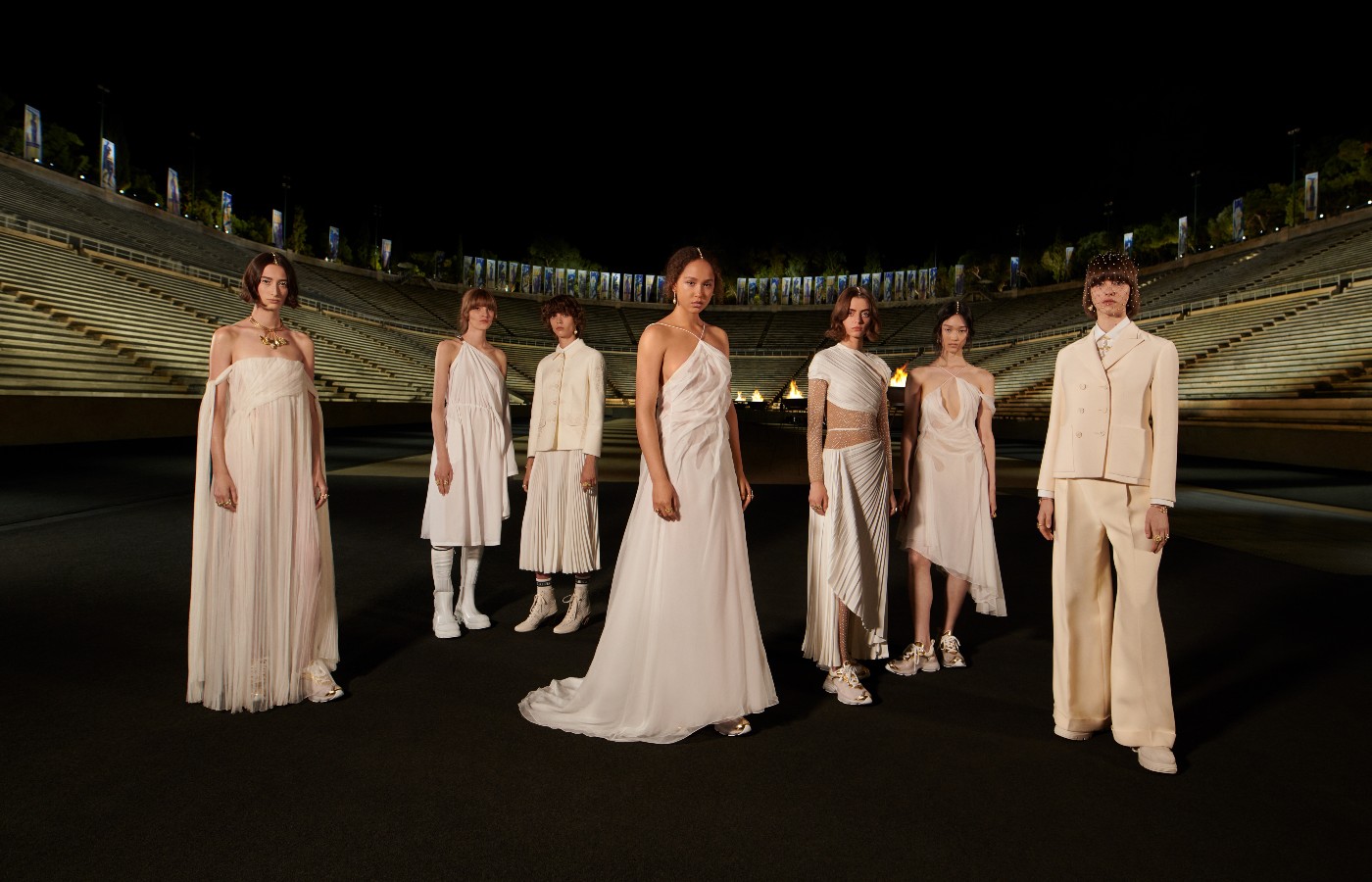 IT WAS from uncovering a series of photographs of Monsieur Dior’s haute couture collection in 1951 that womenswear creative director Maria Grazia Chiuri’s imagination lit up. Set behind a backdrop of the Parthenon in Athens, the designer decided to turn to Greek mythology for Dior’s 2022 cruise collection.

Referencing marble statues and the staple pieces worn in Ancient Greece, the idea of tunics link the collection together with lightweight fabrics bringing an ethereal, somewhat mystical energy to the clothing.

Exclusive to Glass, Dior presents an insight into the journey of Maria Grazia Chiuri’s discovery of Soufli silk. For those unaware of the importance that this fabric plays in Greece, the town of Soufli, situated in the Evros region, has been the country’s pioneer in silk production since the early nineteenth century.

Its importance lies further back in history, with this area being the first place in Europe to rear silkworms, kickstarting the demand for this luxury fabric in fashion across the continent.

For the Dior Cruise collection, the French fashion house ensured that to honour the land and notion behind the collection, they approached a family-run mill, the Tsiakiris Silk House, to create the fabric.

Creating houndstooth in silk and golden yarn, as well as reimagining the Dior toile de Jouy through their special techniques, the clothes are created with the help of traditional and local artisans.

With history foregrounding the collection, the designer turned to the work of Surrealist artist Giorgio De Chirico, a creative who used shadows and contrasts to bring together scenes of Greece through a metaphysical perspective, to make the ancient collection more contemporary. As well as De Chirico’s work helping to modernise the past, Alexander Iolas’ vases were used by long-term collaborator Pietro Ruffo as a muse for his sketches that were turned into the collection’s embroidery and print.

A powerful influx of sportswear entered the collection midway through. With the Olympics finally moments away, and the birthplace of this global spectacular the Panathenaic Stadium, the idea of fusing a brand steeped in history of couture, praised for its savoir-faire and is home to some of the finest craftsmen in fashion, is one to applaud.

Using techniques usually dedicated to creating one-of-a-kind pieces and now taking them to create sportswear is bold and certainly not one many have attempted. The result are clean lines and a tsunami of geometric patterns.

The idea of classicism with the freedom that the Dior woman embodies is a balance that Maria Grazia seems to always find. Loose-fitting silhouettes, sportswear and tailoring, though all different, find their spot perfectly in this collection. From tighter, more technical apparel appealing to the younger Dior girl walks hand-in-hand with clothing that punctuates the idea of fluidity and ease when wearing.

The richness of femininity that weaves its way into the looks helps bring the backdrop of the show to life as we may not be worshipping a goddess, it is time to praise the Dior woman. 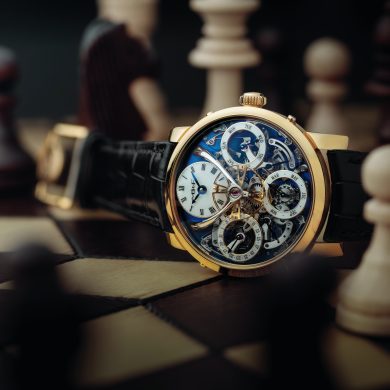