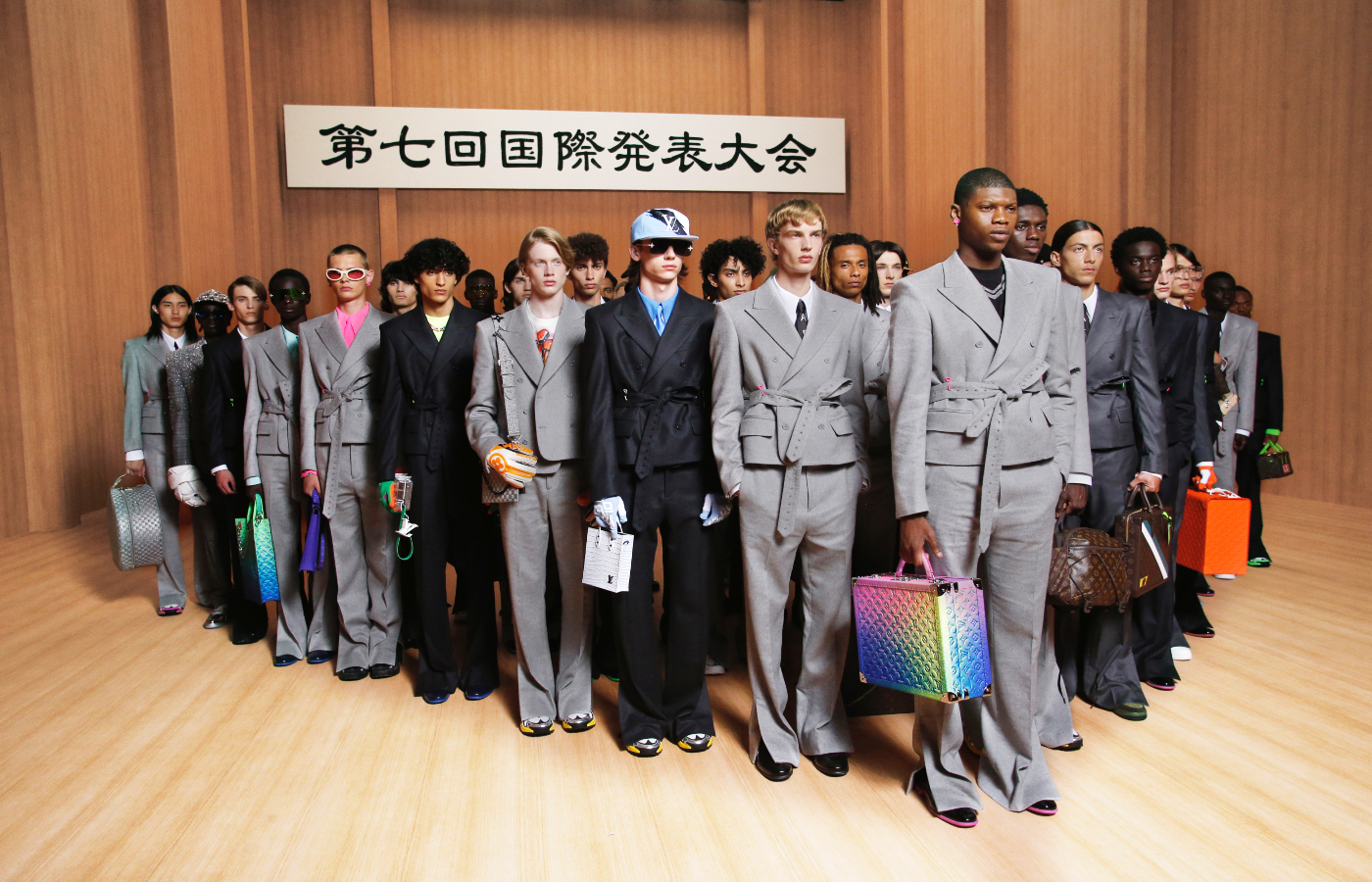 SINCE being named as artistic director of Louis Vuitton’s menswear collections in 2018, Virgil Abloh has delved into some of the most intriguing subcultures and their archetypes, interweaving his favoured references into wondrous and eclectic collections season upon season.

For SS22, Abloh continued along this exploratory vein with a fantastical deep-dive into – as the brand puts it – “ideas of transmission. The act of passing something from one person to another, activating waves of change across generations and impacting the lives of others.”

To bring to life this concept, Abloh unveiled his summer line-up in the form of a short film, titled Amen Break. Named after the six-seconds-long drum loop in the track Amen, Brother by 1960s soul group The Winstons – one of the most sampled pieces of music – the film is directed by Mahfuz Sultan and features a star-studded cast including the likes of RZA, GZA, Saul Williams, and Lupe Fiasco.

Touching upon familiar themes near and dear to the designer, the film deconstructs the cultural context of various subcultures, recontextualizing them through sampling and resampling in typical Abloh fashion.

Take look 51, for example, where the overwhelmingly male-dominated arena of sports fanaticism meets the designer’s signature gender-bending, as an emblematic Vuitton pullover is finished with a dramatic pleated skirt.

Elsewhere, skater boys collide with the realm of formalwear as checkerboard tracksuits are paired with leaning top hats, while raver looks are finished with blown-up accessories, including slouchy beanies and oversized furry earmuffs.

Overall, the collection was undoubtedly one of Abloh’s finest, introducing a new generation to some of the designer’s all-time heroes while proposing an array of new identities for the Louis Vuitton consumer to experiment with. 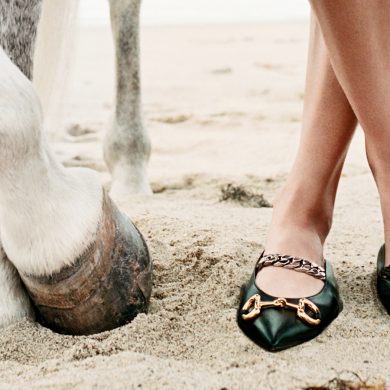