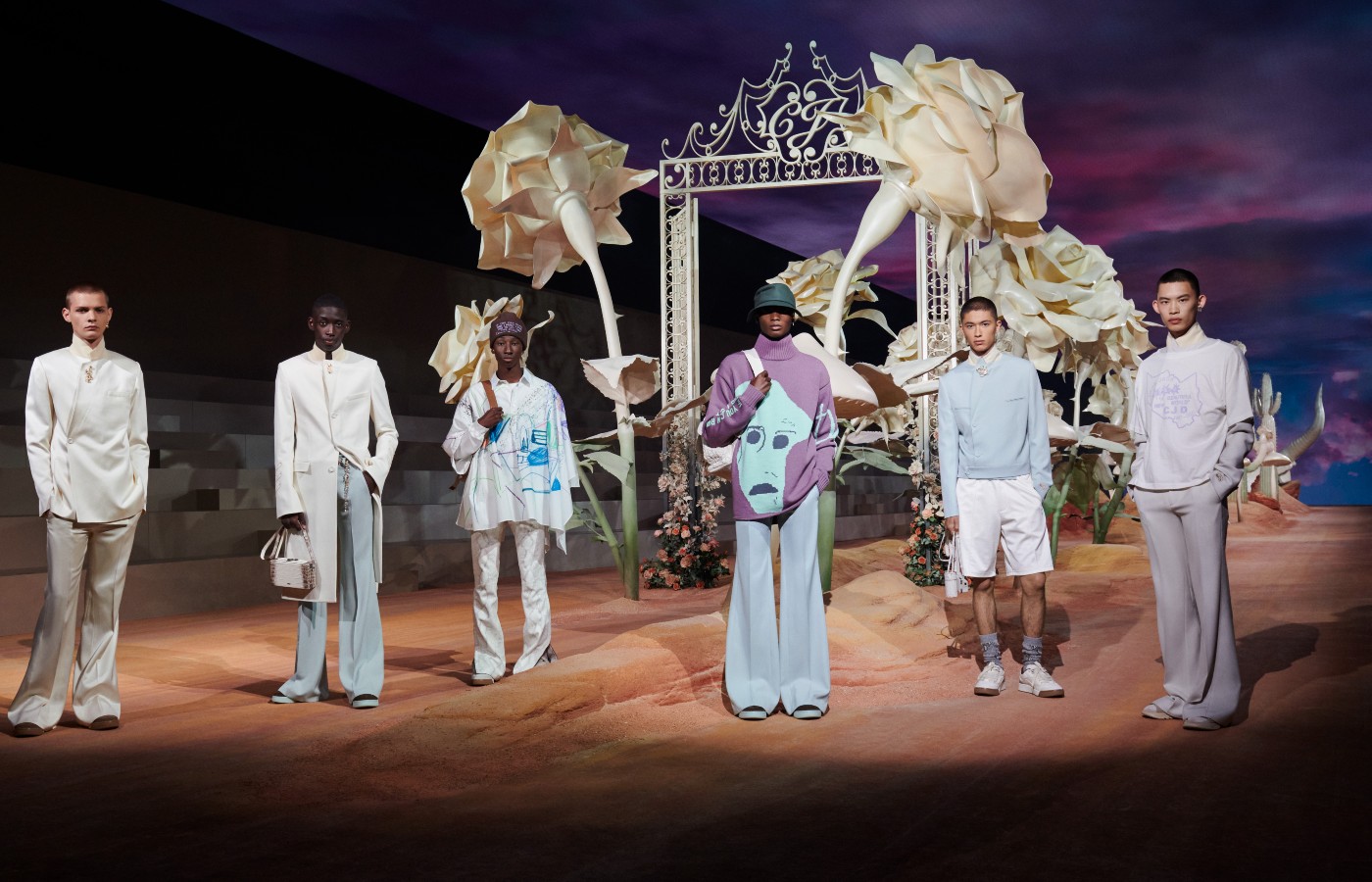 WHEN the word cactus springs to mind, what do you think of? Deserts? Sand? Heat? Probably something along those lines. However, for avid fans of the hip-hop genre, one man will come to mind – Travis Scott. A rapper with international acclaim known for his die-hard fans, whirlwind performances and most recently, his style.

An admirer and wearer of Dior with a permanent front-row seat at the shows and more notably, a few campaigns for the brand in his repertoire, it comes as no surprise that artistic director Kim Jones asked the American musician whether he would come on board to co-design the Dior menswear spring-summer 2022 collection – titled Cactus Jack Dior.

For those that look at Jones’ collections more closely, you will find that the credits don’t only read his name. The British designer throughout his career, has ensured that collaboration was at the heart of designing especially at his time at Dior – working closely with the likes of streetwear legend Shawn Stussy and contemporary artist Kaws, to name a few.

So, when deciding upon Scott, Jones’ inspiration came from founder Monsieur Dior’s celebration trip in 1947 to America where he celebrated his debut collection. His first stop was Texas. The rapper’s home state.

Fast forward to today, and the result is Cactus Jack Dior; a dialogue between two worlds, fashion and music, Paris and Houston and heritage with modernity. Combined to create a colour palette of café tones, hues of pistachio, pale blues and a splash of electric neon yellow contrasted with a refigured classic Dior toile de Jouy to create a toile de cactus print that is at the heart of the embroidery.

It goes without saying that Jones has mastered the art of menswear, and this collection proves his versatility. Yes, his personal beloved sportswear has its moments with sneakers seen in most looks, and it does give the impression of making it more commercial but that is no bad thing as rigid black suits with loafers are now only found in office buildings in inner cities.

More casual elements reflect Scott with track-suit bottoms finished with couture detailing are paired with t-shirts that were designed to mimic tour merchandise – something that the musician has conquered through his label, Cactus Jack.

Tailoring seems to underpin each Dior menswear collection as the link between the founding idea being a womenswear couture House has now entered 2021 with menswear standing tall next to it.

Continually utilising the ateliers and putting the savoir-faire on a pedestal, SS22 is built upon high-waisted flared trousers and slim jackets finished with the tailleur oblique that together aim to pay homage to the Dior 1956 Arrow collection.

No collaboration at Dior is complete without a reworking of the Dior logotype. Reimagining the brand’s name using an array of hand-drawn graphics, prints and embroidery along with Scott’s own Cactus Jack motif, the final product manifests onto bags and leather accessories.

Other key twists, is the Dior Oblique tweaked to now spell Jack, the return of the diamond monogram last seen in the 1960s and sandals making their way back onto the runway to underpin the sense of adventure attached to the desert. The visual conversation between France and America continues with the return of long-term collaborator Stephen Jones debuting a hybrid new headpiece that merges the French Bob hat with the stereotypical American beanie – it works.

Both Scott and Jones are keen collaborators and hold their platform close to their heart giving creatives from all genres a time in the spotlight. This collection is foregrounded on helping support future generations through scholarships that will be funded through an auction of one-off art pieces made by George Condo.

It is difficult not to be outrageously enthusiastic about this collection. Two worlds did collide, and on paper, it may not have seemed like a great, or even a stylish idea at that. However, the two sides of the coin worked in harmony balancing the history of Dior with the fast-paced rock’n’roll lifestyle that rappers are known for resulting in Scott now being a bonafide style icon and Jones staying at the forefront of menswear. Not bad for Dior’s first rap collaboration. 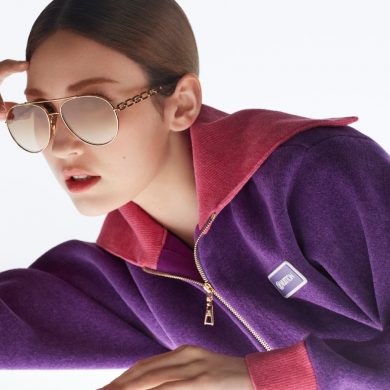 Louis Vuitton showcases their eyewear in a special digital campaign