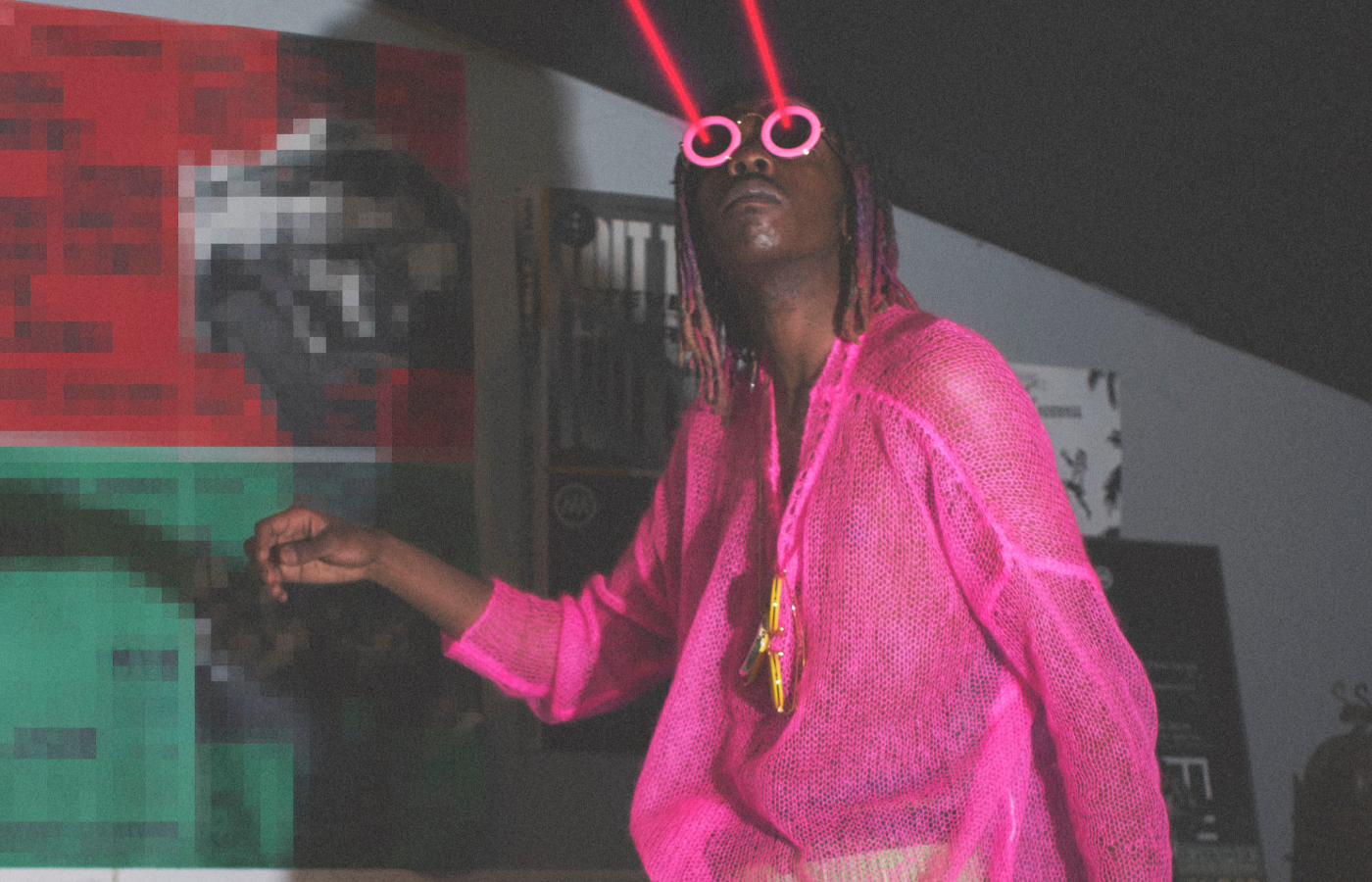 Channeling Anderson’s memories of going out clubbing on a Friday night as a youth in Northern Island, the collection pays homage to intimacy and the feeling of human touch.

Following up on last season’s headline-grabbing Show In The News, this season came in the form of two books, both designed by M/M (Paris), accompanied by four posters, three hundred glow-in-the-dark star stickers, artwork by Florian Krewer and a look book.

Prefaced by a foreword by Anderson and an introduction by art critic Stanton Taylor, the first book contains a selection of paintings, drawings and rarely-seen photographs by Krewer, portraying the characters that inspired the collection.

The second book reveals the line-up through dizzying snapshots of British photographer David Sims, with locations including a dilapidated house, warehouse and a rocky seashore forming intimate backdrops, each enriched with an intense pink, purple and blue colour palette.

A similar sexual energy courses through the line-up, as experimental draping and cleverly positioned cutouts distort and reveal the body. Inspired by the hallucinatory feeling of “tripping out”, sequinned animal prints, logo-printed trenches, leather parkas and zip-up jackets ruched at the waist are juxtaposed with multi-layer jumpers, trousers made of rope, psychedelic neckerchief tops and coats adorned with metal plaques.

Accessorised with colourful, tie-fastening boots, roll-top backpacks and the iconic Puzzle in a new hobo and bum bag form, this men’s collection was undoubtedly one of Anderson’s finest – placing self-expression and exploration at the forefront at a time where it’s needed most. 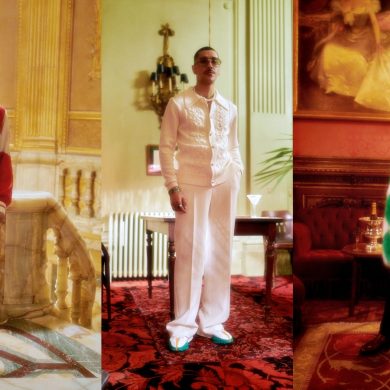