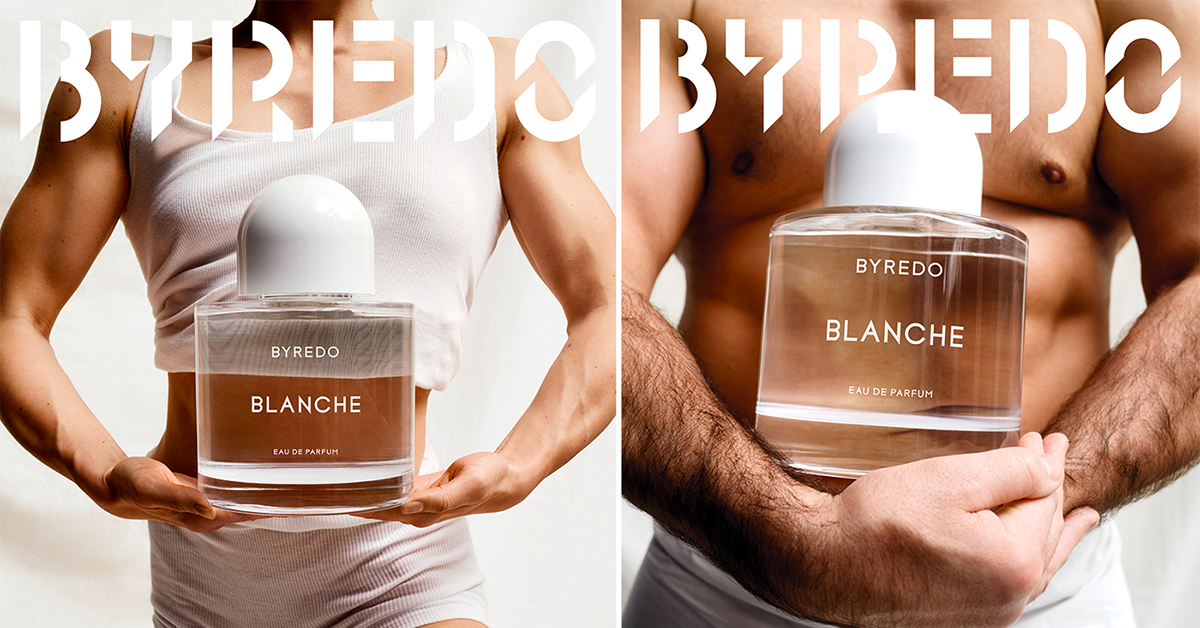 The unmistakable aroma of Blanche stirs images of soft, freshly washed sheets, radiating the heavenly smell of soap, or even the pure scent of a newly bathed baby, an innocent and heart-warming trail that seeps into the skin. With Rose Centifolia accord, enriched with sweet hints of violet, eventfully drying into musky notes of lingering Sandalwood, the fragrance emanates the allure of human touch.

Captured by photographer Kacper Kasprzyk, the campaign redefines our perspective on physicality, wrapped in Byredo’s white cotton, Blanche adopts a slightly fiercer form, but its feminine charm continues to endure.

The collector’s edition bottle of Blanche by Byredo is available to buy here. 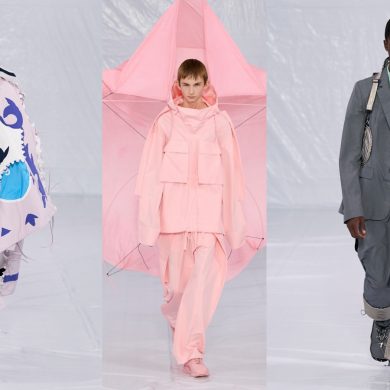