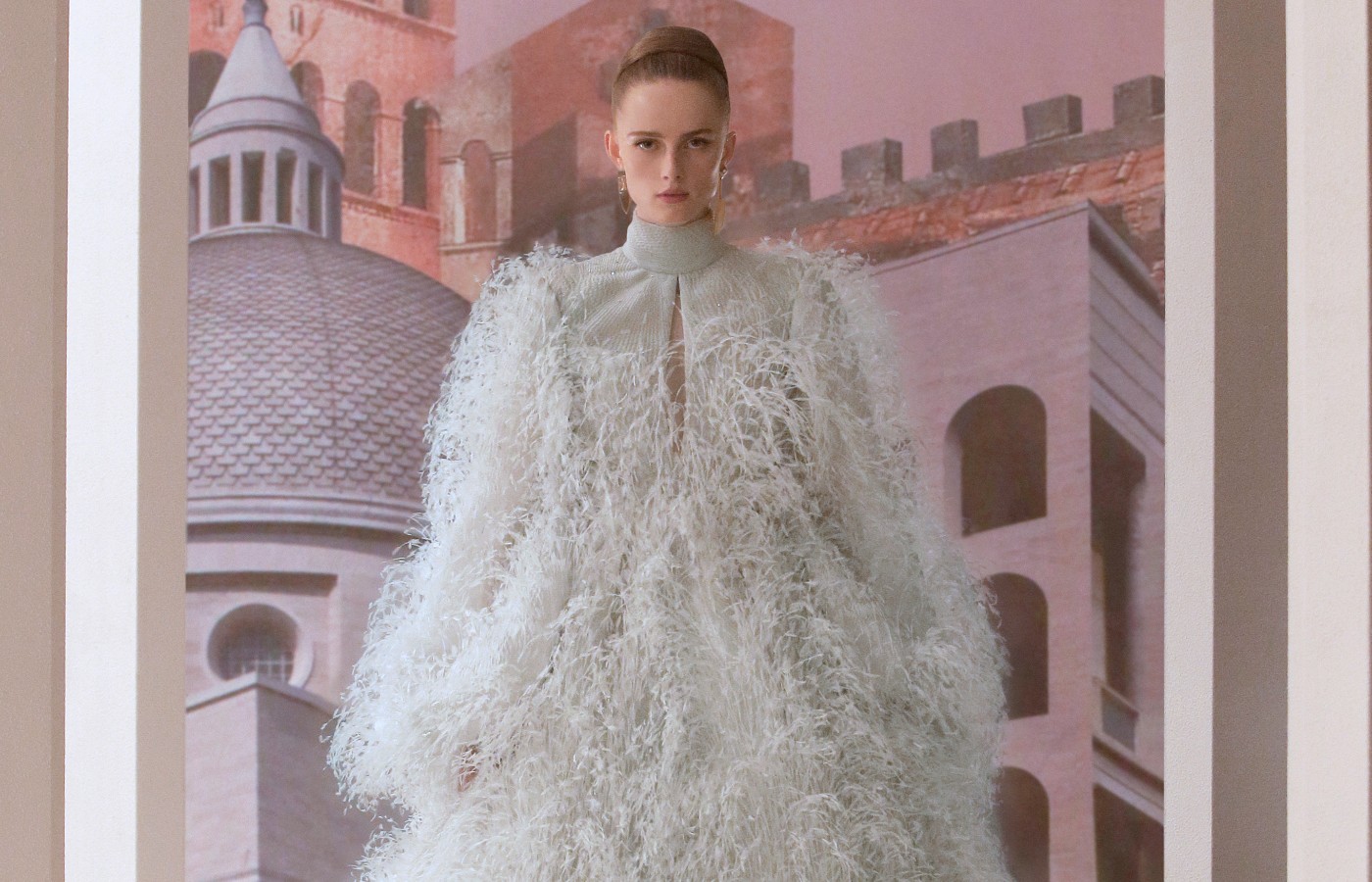 ALL EYES are on Kim Jones. Whether we anticipate his next menswear collection for Dior or more recently, his take on womenswear at Fendi, we are all yearning to see what the British designer is going to do next.

Only a couple of months into his new role as artistic director of the Italian fashion House, his debut couture collection presented a far more British, less-ostentatious perspective of the modern Fendi woman.

However, this season, he stayed clear of the British references that were the foundation of what we had all seen before. Instead, Jones dived straight into Italian culture. This plunge landed him in the deep end as the notion of Fendi, a brand that celebrates family, fabric and fun, but more importantly Italy, brought us a couture collection with a strong brand image.

Filmed at the headquarters in Rome, the Palazzo della Civiltà Italiana, director Luca Guadagnino presented the couture collection through a special film. The clothes oozed power and decadence and put the atelier on a pedestal shining a light on the power of their craftsmanship.

Though this take on couture was miles away from what debuted last season, this collection still had Jones’ trademark design aesthetics very much at the core – from the silhouettes and to the meticulous attention to detail, he was able to find the equilibrium of him and Fendi.

Inspired by Roman filmmaker Pier Paolo Pasolini, who celebrated the Italian capital in his work, the British designer was drawn to his way of seeing the world. Reflecting and refracting reality within a contemporary context, fabrics and forms were manipulated to mimic his artistic style.

Focusing on marble statues, architecture and antiques, the clothes were built upon the idea of breathing a new life into the old. Furs were contrasted with fabrics that were altered to look like ghostly silk jacquards, and embroidery and crystal beads became the poetic notes in this Fendi symphony.

The marble drapery that decorates the city was expressed through trompe l’oeil silks and the heel of the shoes were designed to look like the arches of Fendi HQ. While the structure of the clothes was very much in place, softer hues of femininity were definitely present.

Delicate lace dresses stitched by hand made some of the models look like angels worthy of their place in paintings, and a strong theme of mother-of-pearl added to the soft beauty of the overall collection.

This collection is testament to Jones and his unrivalled capability of understanding not only clothes but heritage. Paying tribute to the eternal city seems quite fitting for a designer that will surely go down in history for all the right reasons.

Next
Ambush collaborates with Gentle Monster 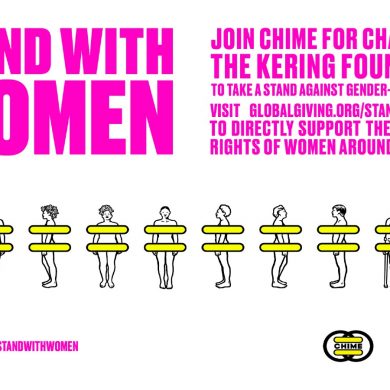 Gucci and the Kering Foundation ask you to #StandWithWomen