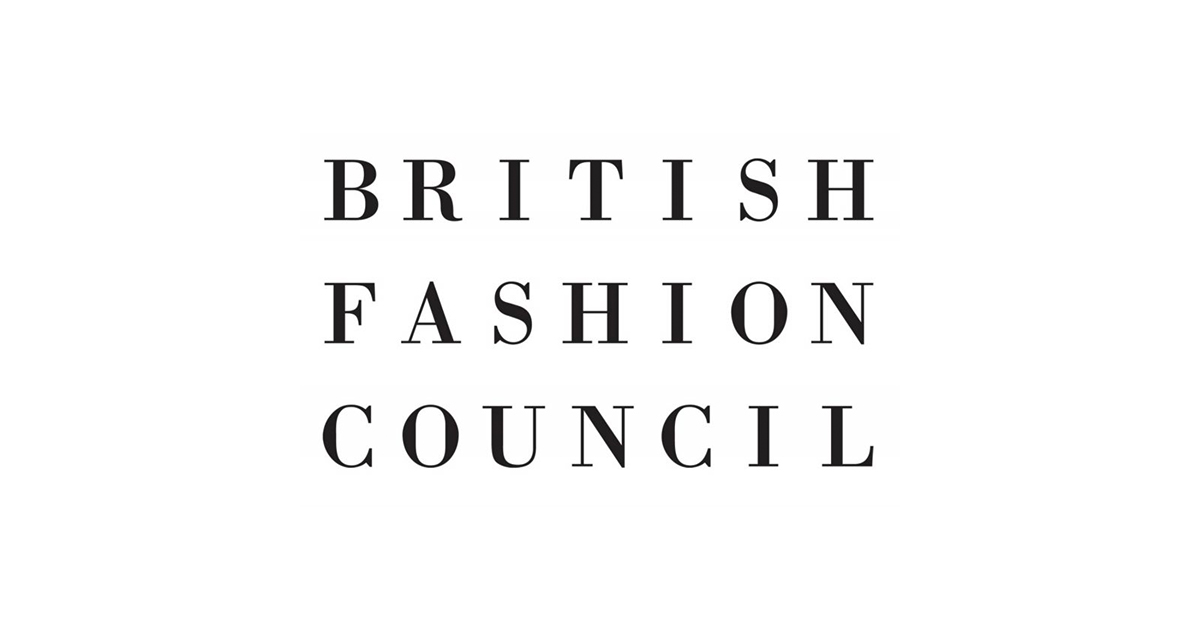 THE British Fashion Council have announced the nominees for the recently launched BFC Changemakers Prize in partnership with Swarovski, a new initiative that strives to celebrate the individuals who make remarkable contributions to fashion, push for positive change, and inspire others to pursue a career in the arts.

Launched earlier this year, the prize was open to individuals working in the fashion industry who championed inclusivity and innovation, which received 500 applicants in response.

Entrants were nominated by colleagues, peers, employers and businesses for their exceptional efforts within one of the three pillars of the BFC’s Institute of Positive Fashion (IPF): Environment, People or Craftsmanship, and Community.

The Judging Committee was led by a panel of industry titans, including BFC Chief Executive Caroline Rush; Swarovski Creative Director Giovanna Engelbert; Edward Enninful, Editor-In-Chief of British Vogue and Ib Kamara, Editor-In-Chief of Dazed, amongst many other notable names.

The nine nominees selected embody the expanse of the fashion realm, specialising across multiple disciplines, including hairstyling, lace making and image creators. In the array of nominees, hairstylist Cyndia Harvey endeavours to represent the entire spectrum of beauty in her work, continually advocating for the inclusion of black women and black hair; Laura Johnson and Zoe Proctor established Zebedee Talent Agency, the first to represent models with disabilities and visible differences and Daisy Knatchbull, founder of The Deck London – the first-ever solely-female shop front in Saville Row history.

Three winners, one representing each IPF pillar, will be revealed on Thursday September 2, and will receive a £7500 cash prize as well as a mentoring package. 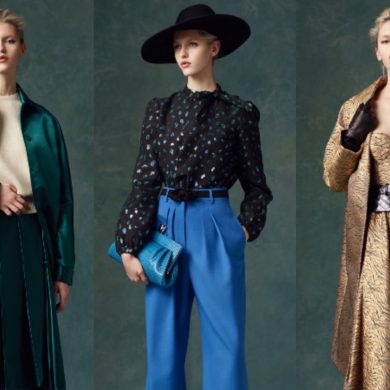