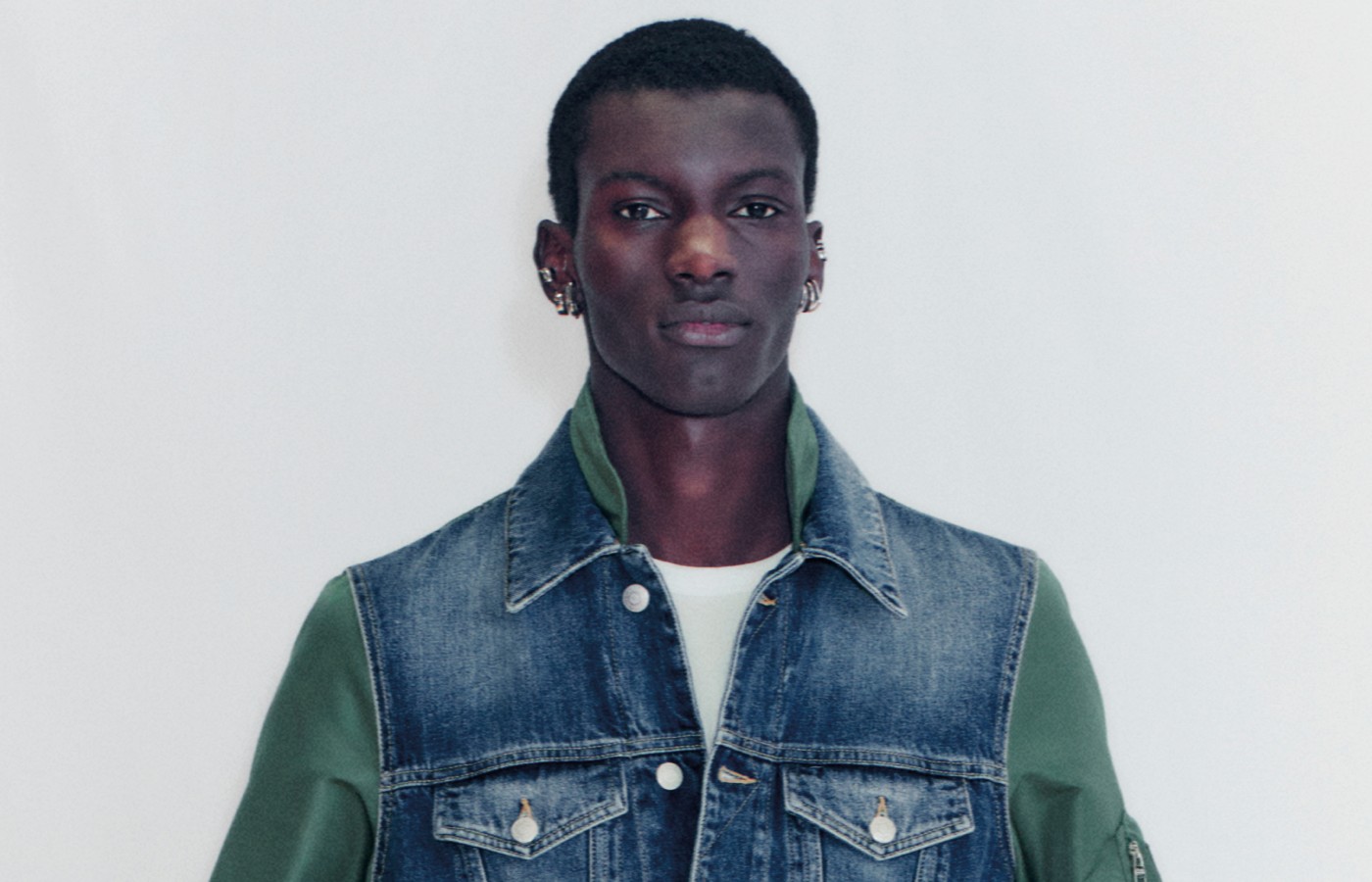 FOCUSING on the pre-AW21 womenswear and AW21 menswear, Alexander McQueen has continued to evolve their key silhouettes placing emphasis on form and structure. Both collections stripped back the embellishments and decorations and decided to look at how one could take a garment, splice it open and then put it back together again by giving it a new shape.

Using technical fabrics like poly faille and scuba knit to reinvent the clothes, these materials ensure that new volumes can be explored, formed and enjoyed.

The pre-autumn-winter collection for women presented a parka dress with exploded ruched sleeves and ribbed knitted corset waist made from black poly faille which played on the notion of femininity but through a dark, romantic and more masculine perspective.

Other new takes on silhouettes sees a white trapeze-line shirt dress made from cotton poplin finished with ruffle detailing across the chest and styled with a double leather belt around the waist injecting some fairytale innocence into the collection, while more notably, a scarlet red poly faille trapeze-line dress designed with a scooped neckline and open back made a point that of saying the bigger, the better.

Known for the his-and-hers element to each collection, AW21 featured some looks that mirror one another. The reoccurring jacket with MA1 sleeves constructed using khaki green poly faille with a washed blue denim centre was showcased in the women’s collection while the menswear side loses the exaggerated sleeves and waist for a more refined take.

Similarly, exploration finds itself looking at the deconstruction of the trompe l’oeil tailored jacket and reimagining it in black wool twill with navy herringbone cashmere for the top half and juxtaposing the traditionally formal look with an indigo stonewash denim – doesn’t get more smart-casual than that. 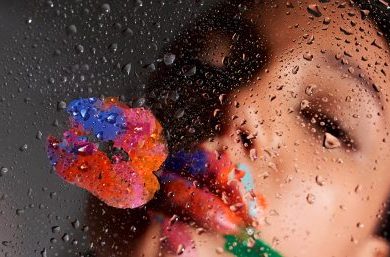