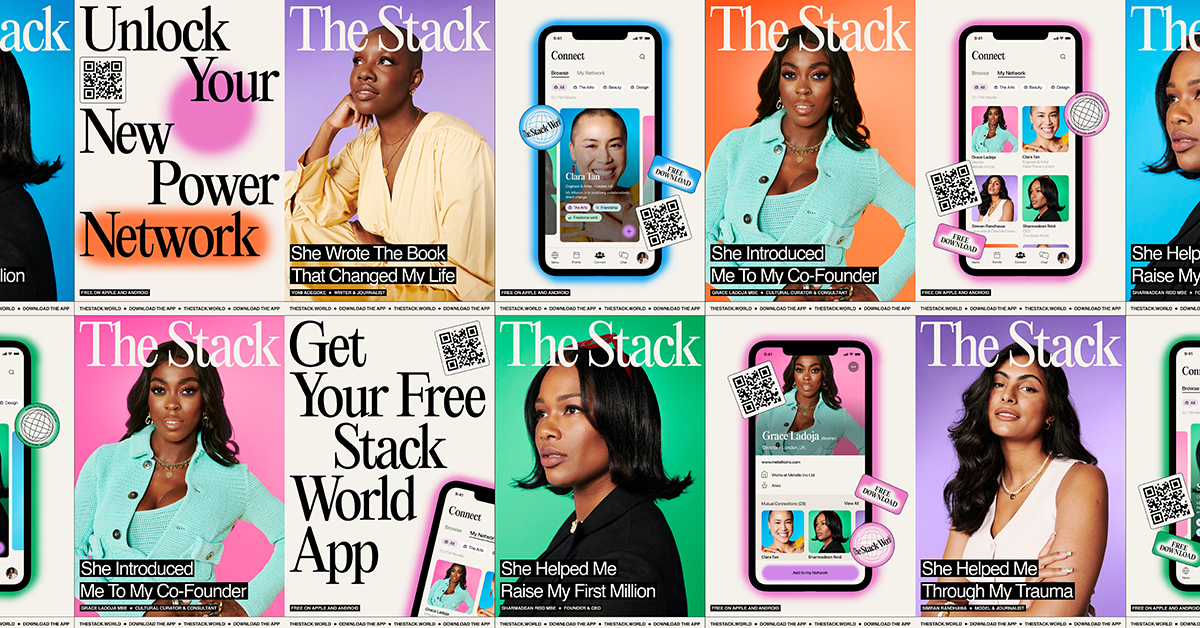 LEADING a pack of ambitious, creative female voices to a diverse and tightly knitted community of like-minded women, today, The Stack founder Sharmadean Reid MBE has entered new territory in her mission to propel female entrepreneurs and pioneering directors of business to the forefront.

The all-new power network for aspiring women, entitled The Stack World, offers members rare access to advice from formidable figures in business and beyond, whilst carving a social networking space for women to boldly inspire one another.

The Stack World will be operated under the stewardship of Editorial Director, Laura Weir – formerly Editor-in-Chief of ES Magazine – commissioning hard-hitting, anecdotal and investigative journalism on culture, politics, economics and business – subjects women are seldom given a voice to in the media landscape.

Members receive access to hundreds of events, physical and virtual, hosted by accomplished names within business, beauty and wellness spaces.

Reid comments: “At The Stack, we don’t want to lead women to believe that hustle, that incredibly hard work, is the only route to economic success. The past decade has shown women how to work for their money – we want to ensure the next decade shows women how to make their money work for them.”