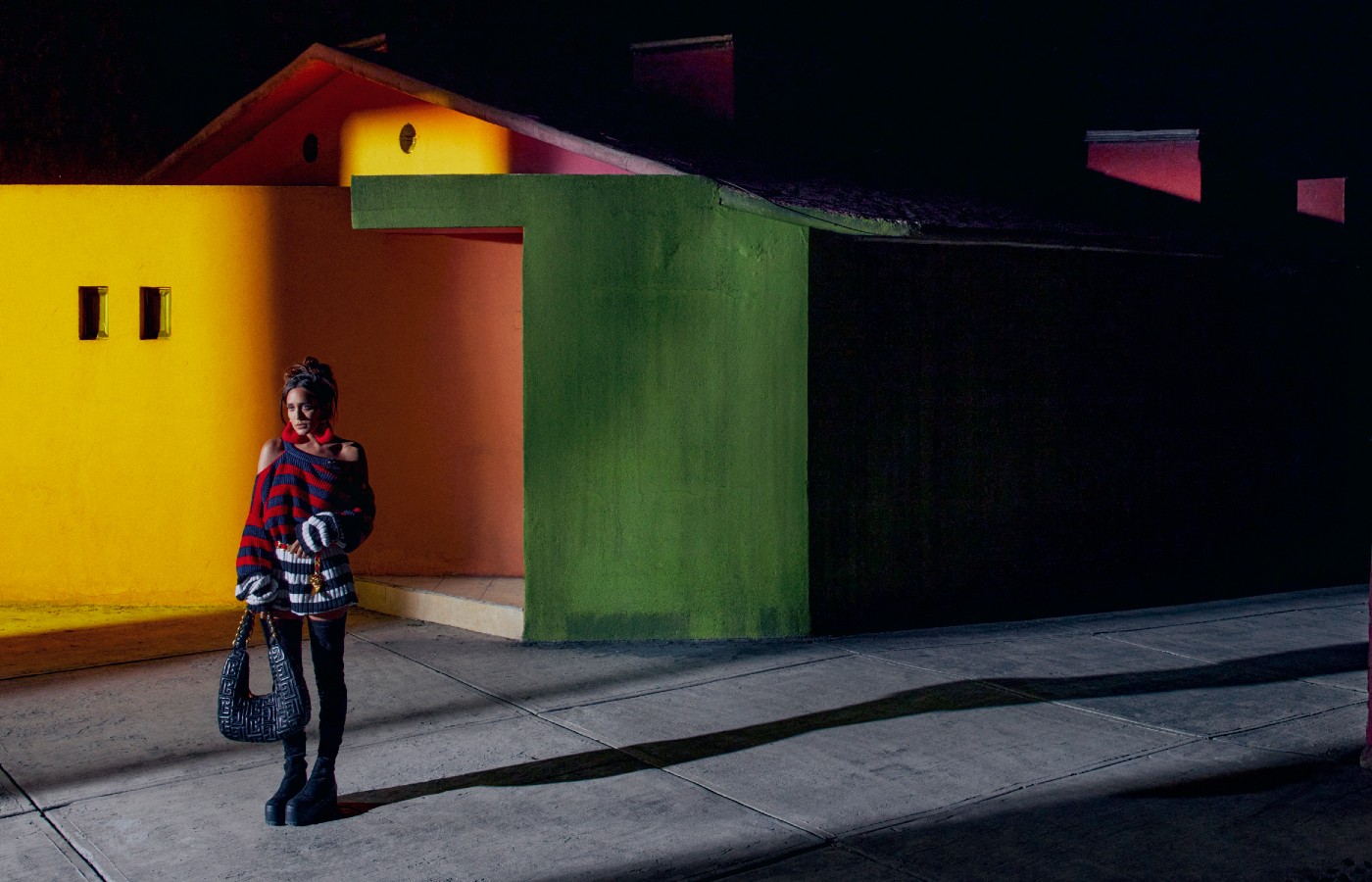 OLIVIER Rousteing has never been afraid of shaking things up. Following the rules may not be his forte, but the Creative Director of Balmain doesn’t seek to shock for the sake of shocking. Instead, the French designer believes that the regimented fashion industry can do with a little injection of fresh ideas and the sound of diverse voices.

In a continual search for finding new pathways of communication to the ever-expanding Balmain audience, Rousteing announced the alternative way in which their collection will be presented. In partnership in Channel 4, the fashion house have scrapped the seasonal campaign shoot and video and have created a five-part drama series titled Fracture.

The change of medium stems from the reality of lockdown. Using one of the core creative outlets that joined so many of us together, especially the addictive nature of dramas, this show combines storytelling, music and fashion effortlessly.

Not only will this fashion first have the industry hooked wondering what’s next, but Fracture has the ability to speak to those unfamiliar with the brand. Not straying too far from the founder’s, Pierre Balmain, history and work on costumes for theatre, ballet and film, in the same way he dressed the stars, so is Rousteing.

Described by the Creative Director as a “disruptive and inclusive message”, Fracture is sure to become a fan favourite and an easy-binge. 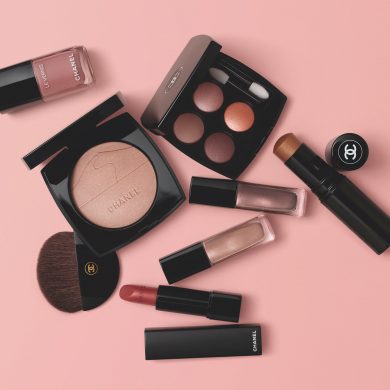