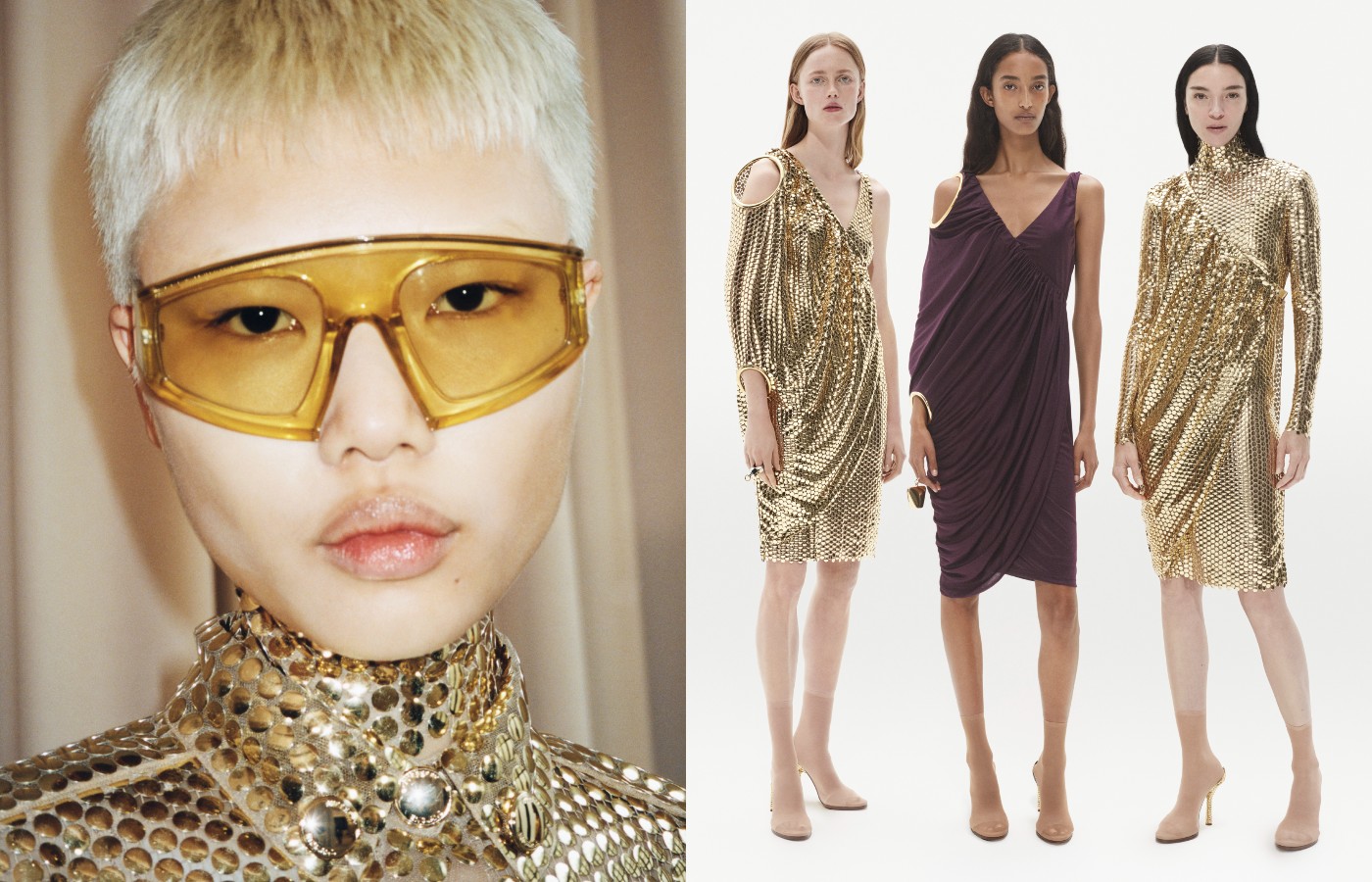 USING this season’s desire to explore the notion of fluidity and the presenting the power in individuality, Burberry reveals their autumn-winter 2021 campaign.

With the concept of duality in mind, the images play with contrasts presenting both traditional studio stills taken by duo Mert and Marcus with more raw, untouched moments from backstage during the show taken by Chris Rhodes.

“This season is very much about freedom of expression and the importance of exploring creativity,” explains Chief Creative Officer, Riccardo Tisci. “And so, for the campaign, I really wanted to build on these notions and have the collection captured from two different creative perspectives”.

Beyond the images, the clothing looks at modern femininity and redefines masculinity through re-writing the narrative regarding boldness and silhouettes. Continuing with the ever-evolving theme of paying homage to Mother Nature, glimpses of the British countryside peep through as outerwear pays a large role in the collection.

The youthful vibrance of the clothes shines through as the classics are twisted and reimagined in true Tisci style. 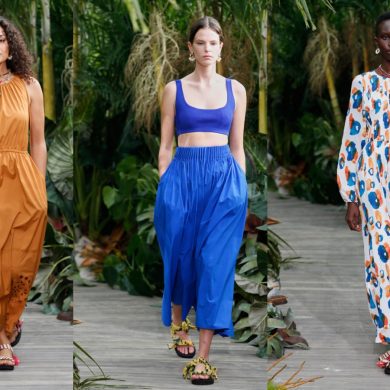