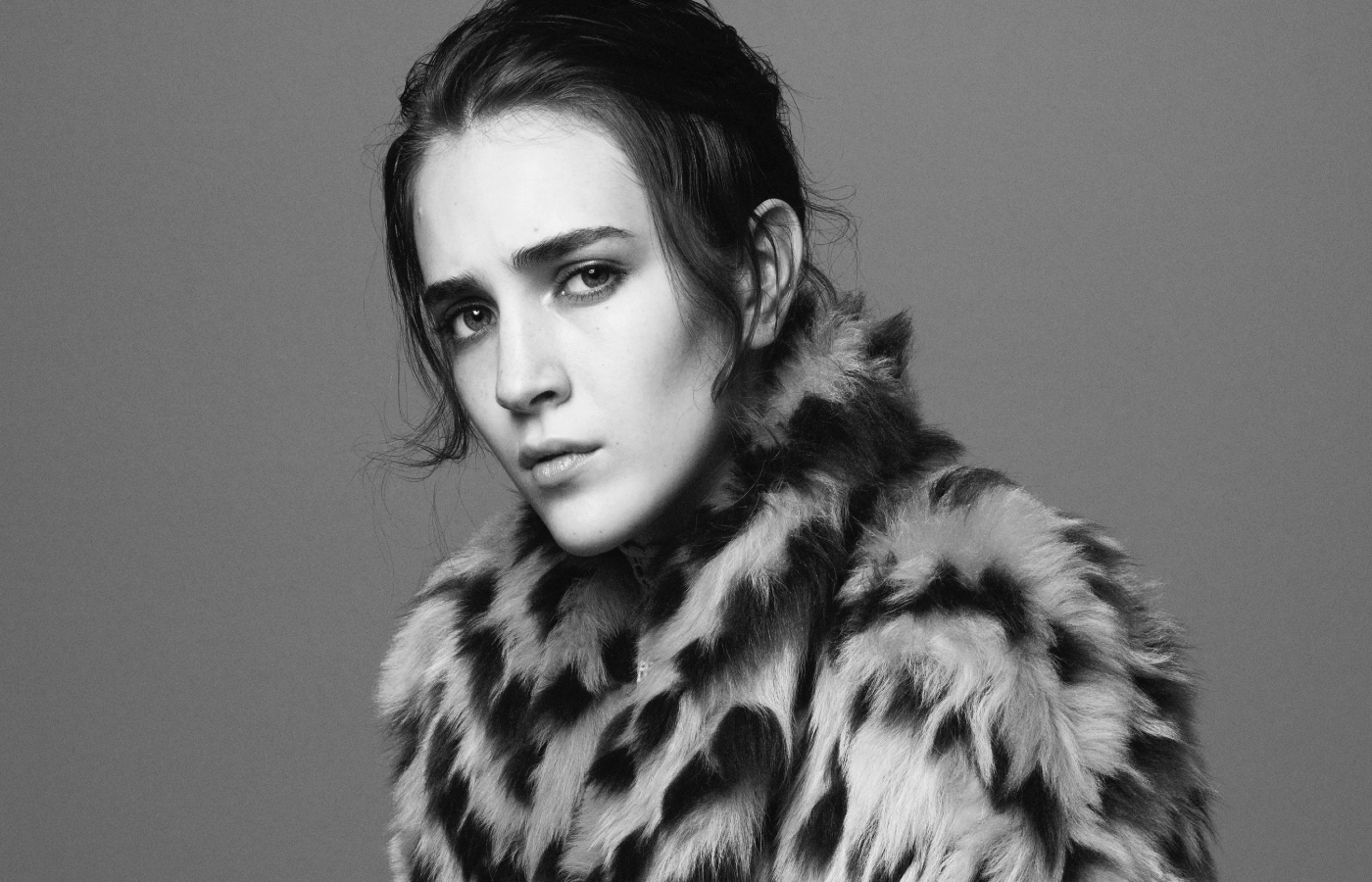 Creative mastermind Anthony Vaccarello, who has been at the helm of French Maison since 2016, tapped British photographer David Sims to stylishly capture his ultra-chic cast of models.

Discover Saint Laurent’s new sophisticated campaign via the video below: 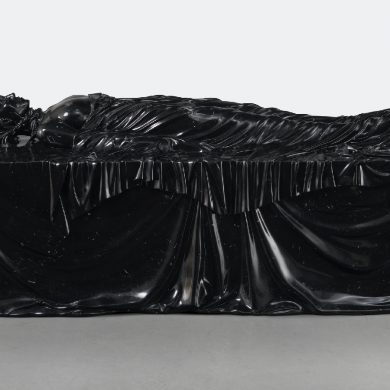