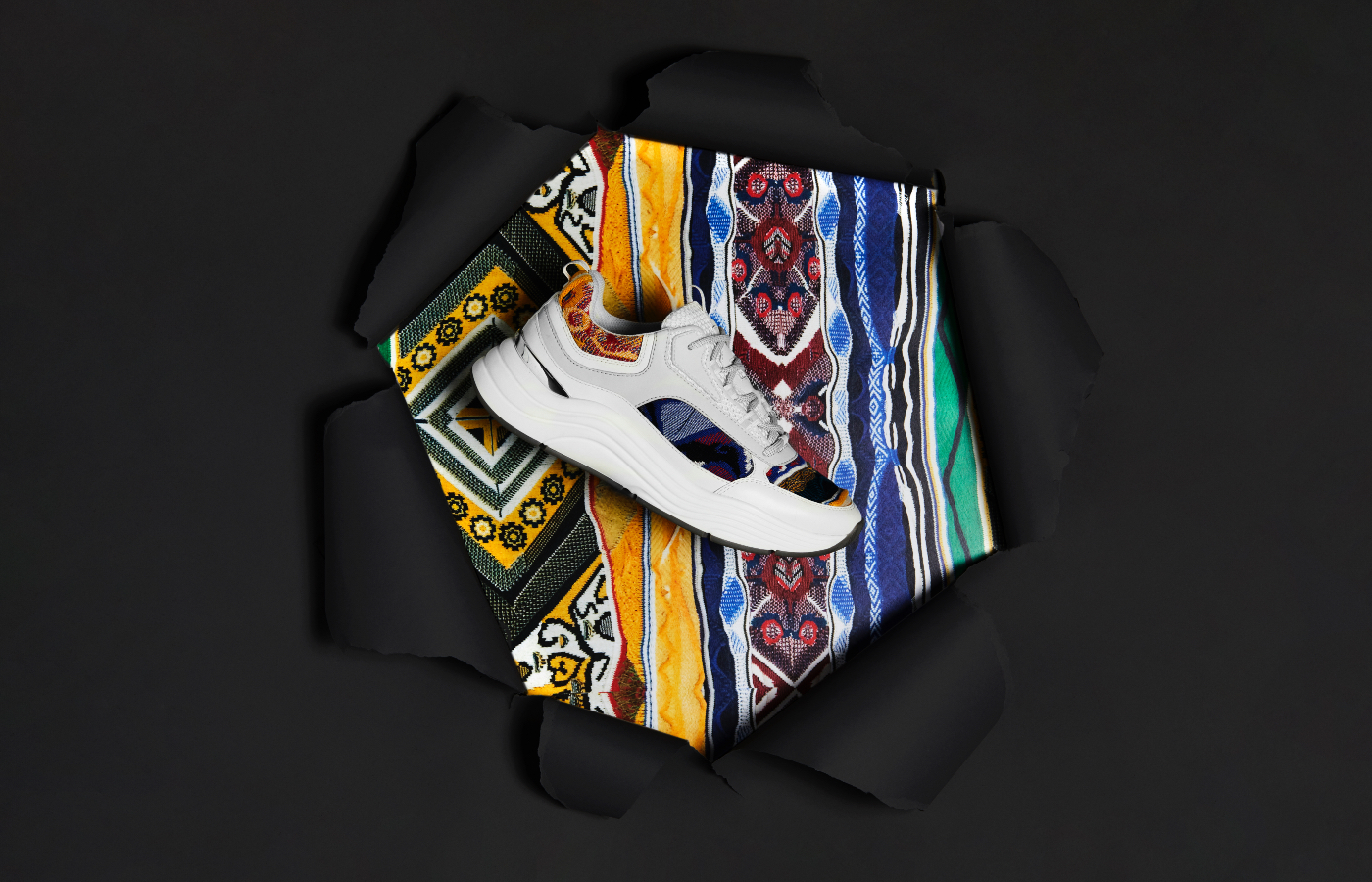 FOR THE second instalment of their highly sought-after trainer collaboration, luxury British footwear label Mallet and knitwear brand Coogi are set to launch an exclusive pop-up in London’s Selfridges.

Founded by entrepreneur Tommy Mallet in 2015, Mallet has become a stand-out name in the luxury footwear industry, with stockists that include some of the world’s most iconic stores, including Harrods, Browns, Level Shoes, Harvey Nichols, Fred Segal and Saks Fifth Avenue.

The London-based brand previously collaborated with Australian label Coogi in 2019 on a limited-edition release of two styles, with the first drop selling out within an hour.

“The first drop was such a great success we had to bring it back in a bigger way,” says Mallet. “Our Cyrus silhouette provides the perfect canvas for Coogi’s bold designs on knitwear.”

The new limited-edition styles, available in black or white, are set to drop exclusively at the Mallet and Selfridges pop-up from September 11, as well as online on Mallet’s website.

Next
Gucci showcases the magic of everyday during Milano Design Week 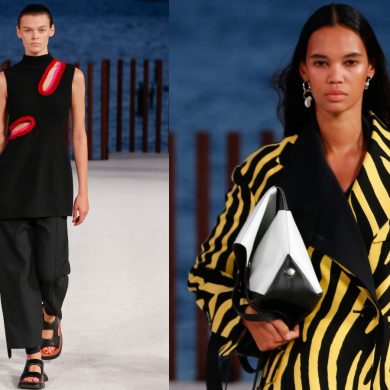