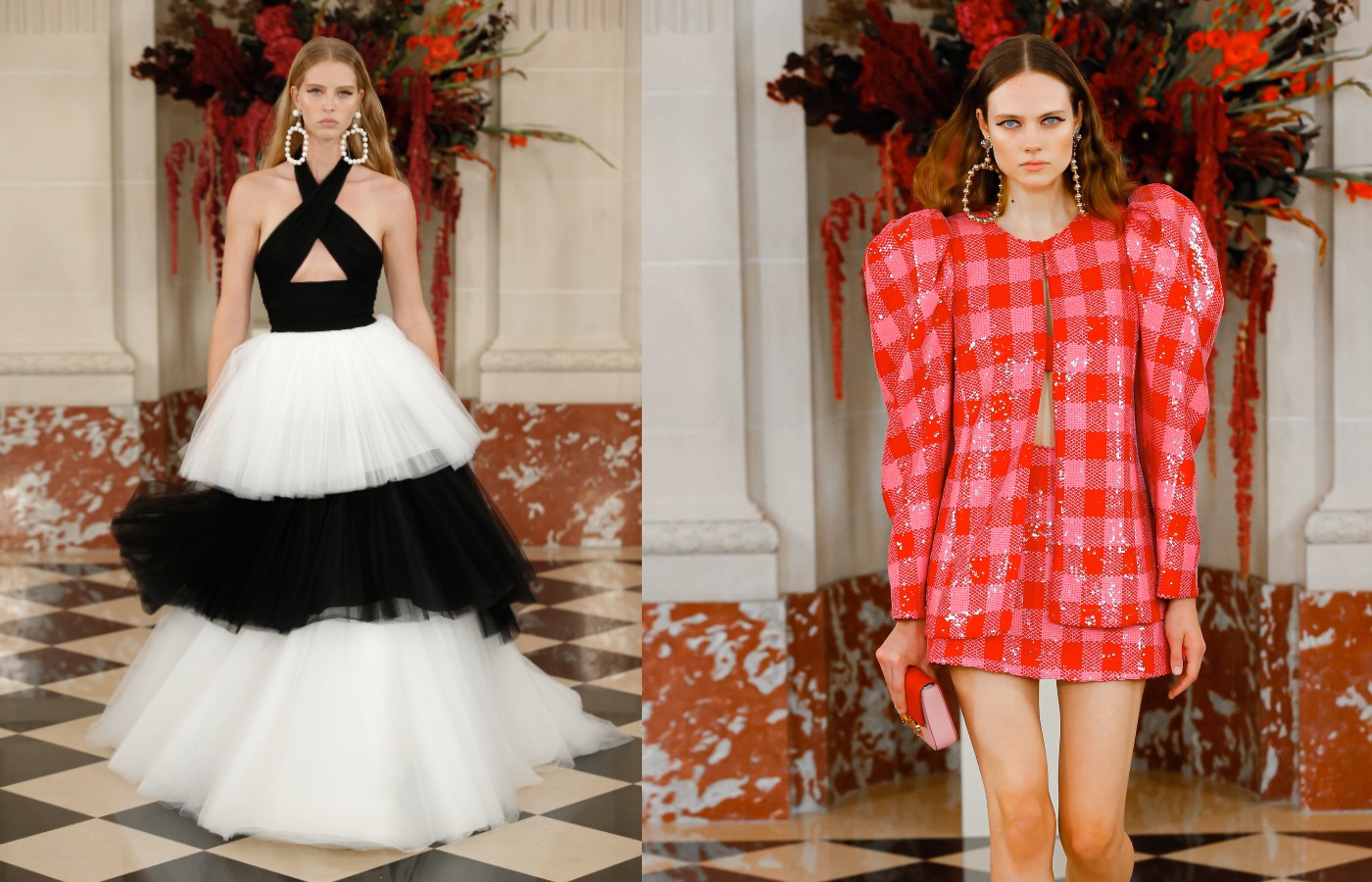 By Imogen Clark
In Fashion showsNews

IT WAS a birthday celebration that silenced the extravagance and turned the volume up on decadent fashion. Celebrating their fortieth birthday, Carolina Herrera placed our focus not on their age but on their exceptional ateliers in New York City.

Their spring-summer 2022 collection was nothing short of what I would expect those who attended one of the Great Gatsby’s parties to wear – think exaggerated proportions, copious amounts of tulle and taffeta – and big earrings.

Taking place inside an art gallery on East 89th Street, Creative Director Wes Gordon did more than just celebrate the brand’s history. Though he may have turned back time to emulate the new-found fearless spirit of women from the 80s era, the founding decade, he was able to bring all the elements that put Caroline Herrera in the spotlight originally and put it back into the limelight all these years later.

The collection developed from a black-and-white heaven that brought life back to vertical stripes and layers of tulle; a bold entrance to say the least, and evolved into florals and a spectrum of marigolds and pops of red and pink.

Feminine proportioning was seen in dramatic puff sleeves, mini dresses and halter-necks that hugged busts, while the large jewellery gave the collection that contemporary edge suited to the modern Herrera woman.

For a brand that celebrates women who have a lust for life this collection could not have been designed better. And with the clocks returning to a time where nightlife, dinners and excursions are a norm and fun is being had, the Herrera woman will undoubtedly be the life of the party. 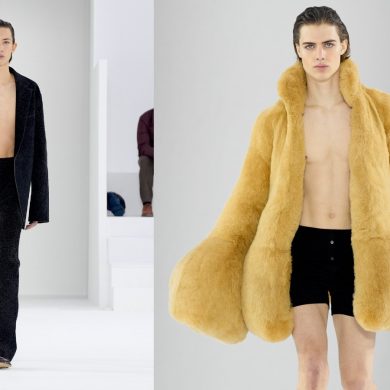