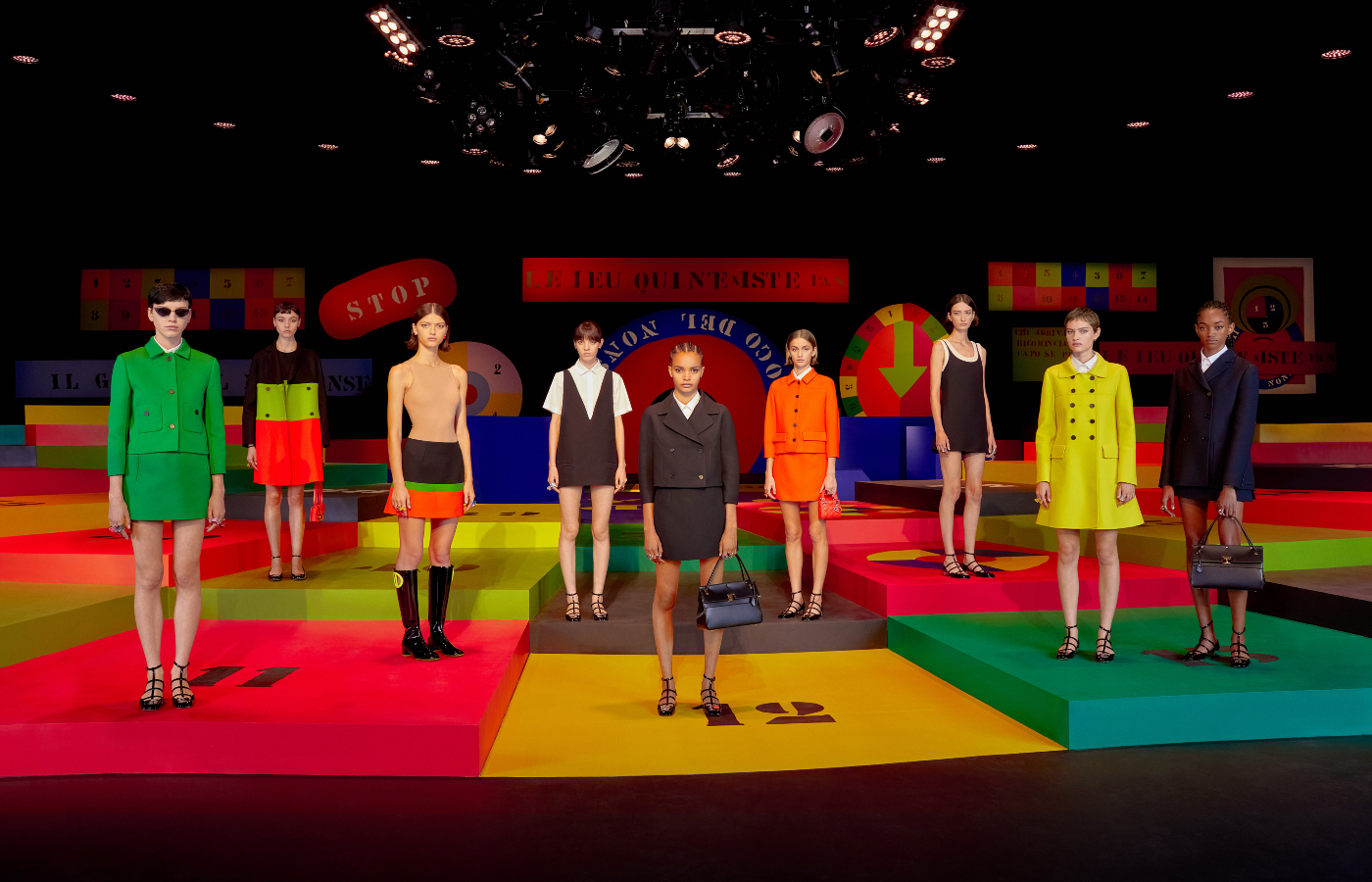 PARIS Fashion Week is back – bolder and better than ever. After the fashion world retreated to mainly digital showcasing for a year over the pandemic, the style set has returned to the front rows for SS22, with Maria Grazia Chuiri kicking off day one in the French capital with a mood-boosting Dior collection brimming with colour and statement graphics.

Held inside her show tent in the Jardins des Tuileries, Chuiri called upon Italian artist Anna Paparatti to design the set and scenography for the show. Paparatti, who made a name for herself in the 1960s for creating fake board-games that questioned the absurdities of art and life, designed a sprawling stage of giant coloured blocks and retro signs that littered the catwalk and nodded to the collection’s ‘60s aesthetic.

In an ode to French designer Marc Bohan — who served as Creative Director of Dior between 1958 and 1989 — Chiuri revisited his era-defining Slim Look collection from 1961, debuting a modernised silhouette rooted in the sportswear codes Bohan introduced at Dior in the early ‘60s, elevating the sexier styles with geometric cuts and eye-popping colour blocking.

Chiuri’s contemporary twist on 3D embroidery and proportions came to forefront with a series of swimming caps, scuba looks and silken boxer and judo pyjamas, while playful fringe dresses and refined motifs evoked the iconic Roman nightclub the Piper Club.

Above all, this latest Dior extravaganza was a pure moment of fashion fun. It was a timely and refreshing switch up of references and showcased Chiuri’s ability to adapt to the ever-evolving post-pandemic fashion landscape.

As consumers continually hunt for something fresh, Chiuri delivered with spectacular clothes that emphasise a message of fearlessness and freedom. And, who can argue with that? 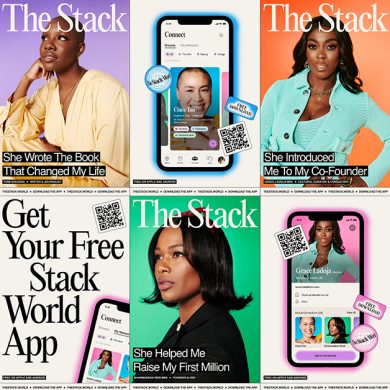