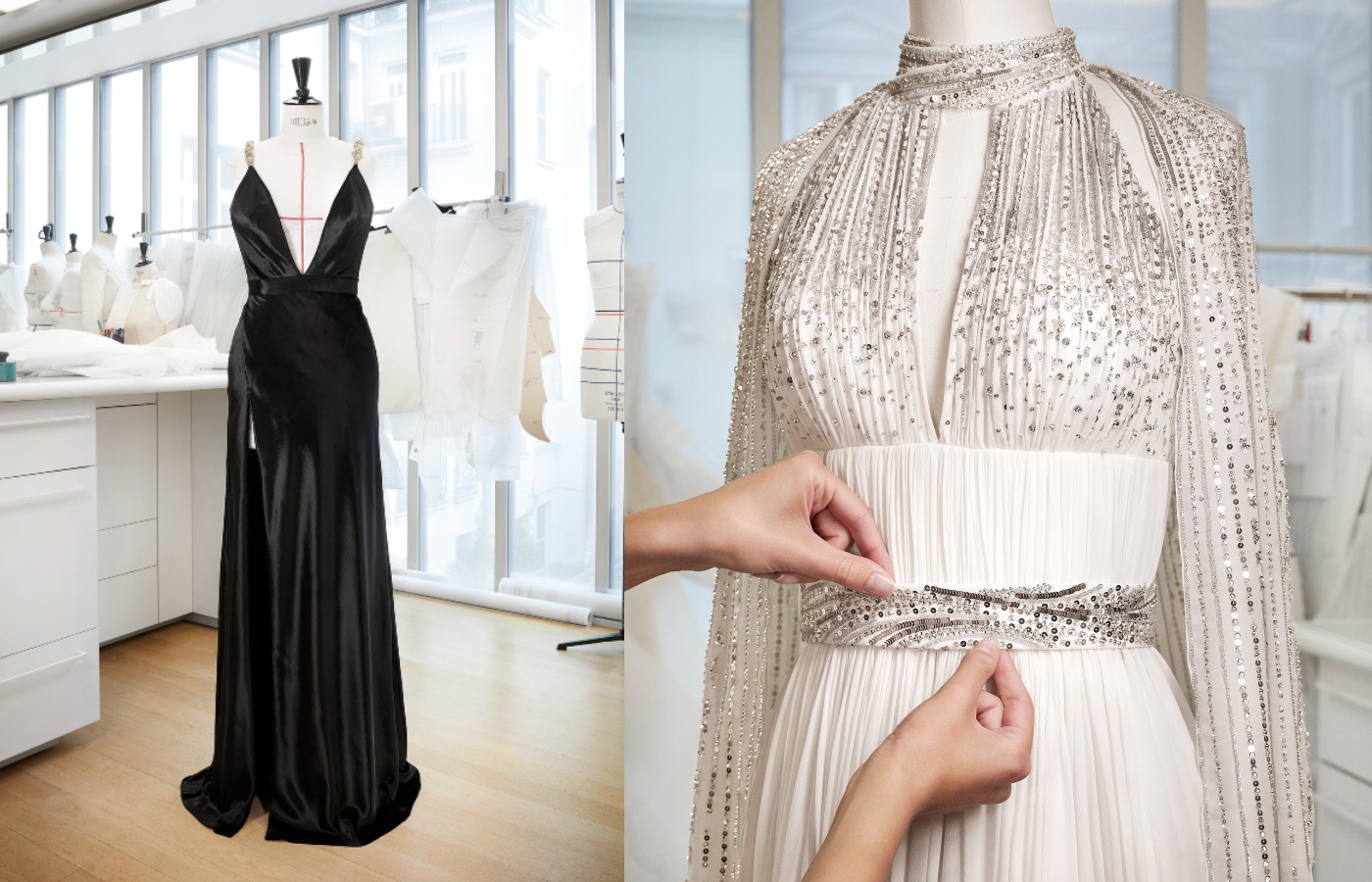 ARGUABLY the most-anticipated film of the year, the James Bond franchise returns with its 25th film, No Time to Die, notably Daniel Craig’s final film as the British secret agent.

The film premiered in London’s Royal Albert Hall after being delayed three times due to the coronavirus pandemic, hosting the cast, fans of the series and the Duke and Duchess of Cambridge.

Louis Vuitton kindly invited Glass to have an exclusive look at the gowns worn by Ana and Léa on Tuesday evening.

Léa Seydoux wore a custom, embroidered white silk georgette crêpe dress finished with pleated details and a cape that is attached at the nape.

The construction of the dress was executed by hand separately as the dress, top, skirt, belt and cape finally came together after a total of 300 hours of hand-embroidery was done – then, it took the Louis Vuitton atelier a further 220 hours to piece each part together.

Together, the dress and cape equated 29,000 sequins over 50,000 cuvettes with more than 8,800 glass beads in four different sizes.

Ana de Armas went for a darker look in a custom Louis Vuitton velvet dress with chain-effect straps detailing. The bias-cut boasted a deep V décolleté bringing some sex appeal to the red carpet that was emphasised with a thigh high side split.

Beneath the seams, a complex internal construction helps keep the dress together and form a structure that highlights Ana’s figure, as the top is stitched to the skirt at the waist.

Bringing an element of technology into this piece of couture, the chains are 3D patterns created digitally with laser cutting to ensure precision. Entirely embroidered, the two straps contain 7,520 Japanese beads, 980 glass beads and 820 rhinestones requiring over 103 hours to put together.

Together, the two stars dazzled the runway shining both off and on-screen. 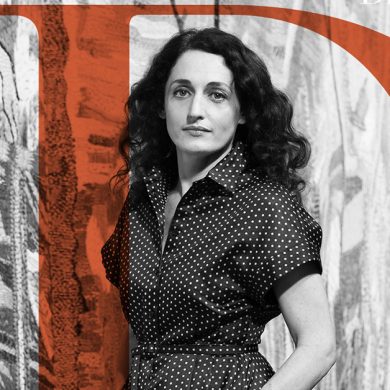