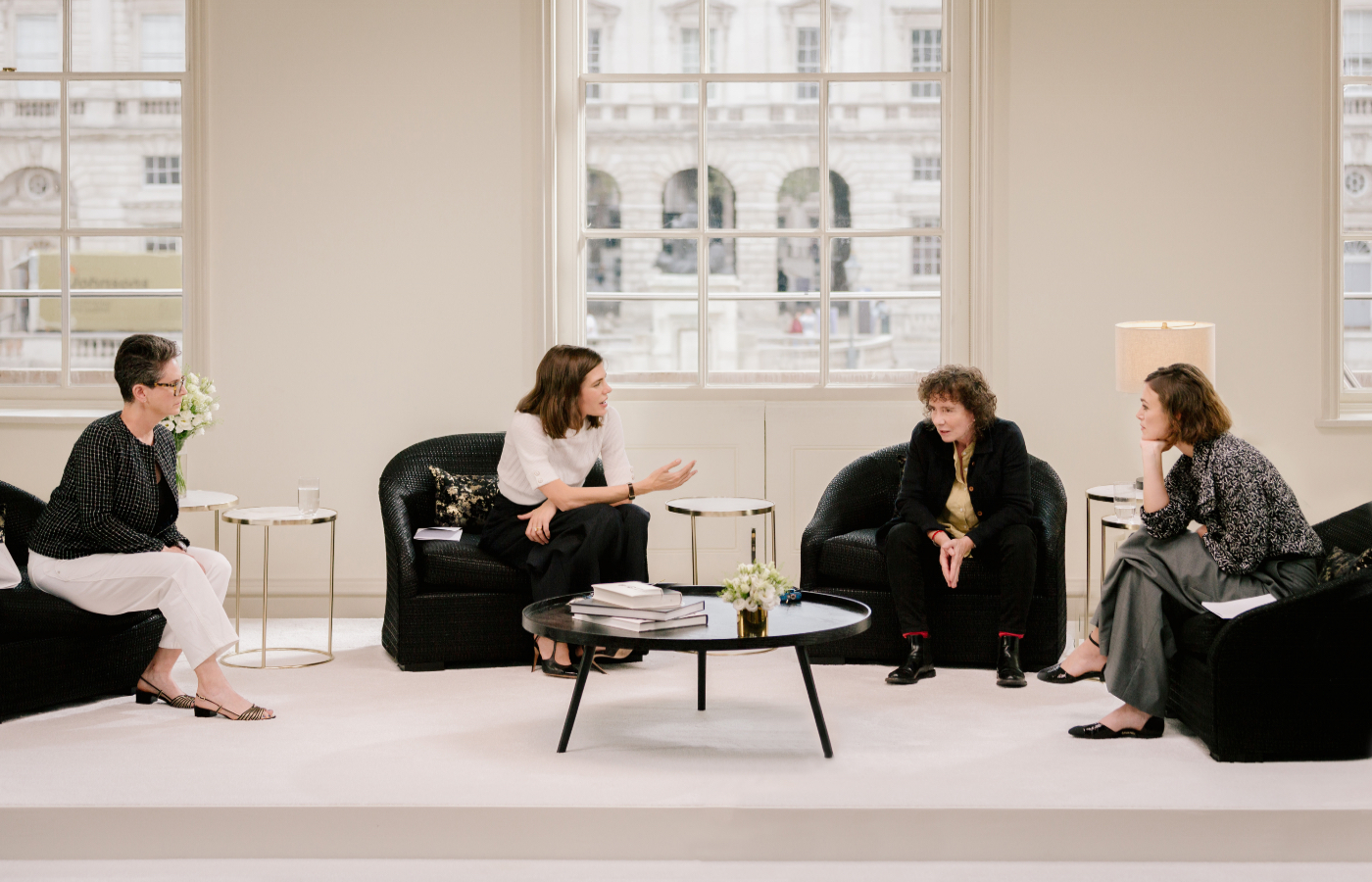 WITH ITS fourth and latest episode of Rendez-vous Littéraire – a series of insightful readings and honest conversations on the world of literature – Chanel pays tribute to the pioneering work of English writer Virginia Woolf.

Recorded at Somerset House, London’s leading arts centre, Chanel ambassador Charlotte Casiraghi, who each season assembles a panel made up of authors and friends of the House to discuss the works of literary icons, invited writer Jeanette Winterson, actress and Chanel ambassador Keira Knightley and writer Erica Wagner to take the stage in dissecting Woolf’s most treasured novels.

The show begins with Keira Knightley reading an extract from Professions for Women, a speech Woolf gave to the National Society for Women’s Service in 1931, sharing her personal experiences in becoming a successful author.

Addressing the issue of work for women in order to make the obstacles to women’s emancipation more visible, Woolf questions the image of The Angel in the House – inspired by Coventry Patmore’s poem of the same title – by examining the act of writing, associating it with the struggle to rethink women’s role in society.

Winterson also delves into the intricacies of Woolf’s classics through biographical elements: her childhood with her sister who became the painter Vanessa Bell, the loss of her mother at 13, her subsequent psychiatric problems, her marriage to Leonard Woolf, her affair with Vita Sackville-West – and then looks back at her work, whose literary and societal lessons continue to hold relevance in today’s hyperactive and interconnected world.

Concluding the discussion with a reflection on Virginia Woolf’s timeless elegance, Casiraghi likens her grace to the word delicacy, adding that there was little doubt in her mind that Chanel’s first Literary Rendezvous in the English language should honour this eternal figure of literary history.

“Virginia Woolf fought all her life to defy the conventions of her time and to defend the capacity of women to write and to create,” Casiraghi notes. 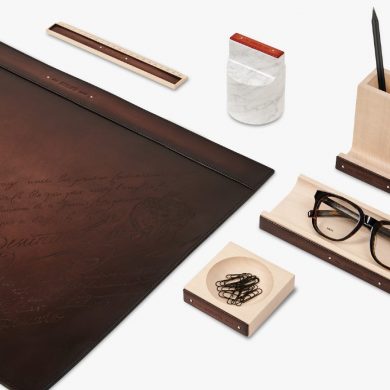