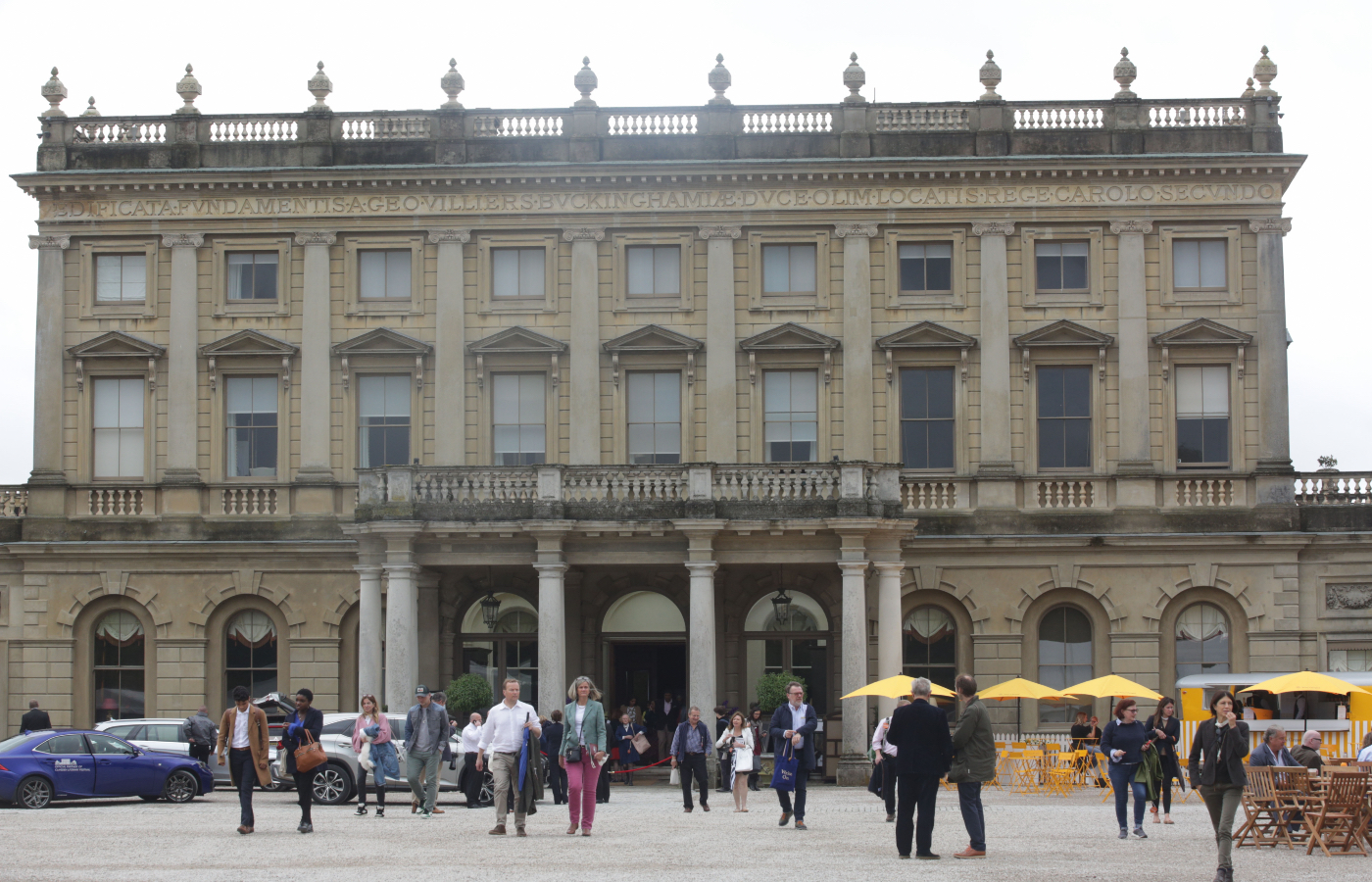 CLIVEDEN Literary Festival, the crème de la crème of literary conventions, is returning this October for its fourth year following the sell-out success of previous years.

Set against the opulent backdrop of Cliveden House, a luxury country house hotel in Berkshire built in 1666 as a hunting lodge and playden for the 2nd Duke of Buckingham, the festival is once again set to deliver an unparalleled celebration of literature, history and politics with a line-up of world-renowned writers, thinkers and historians from across the globe.

Launched in 2017, Cliveden Literary Festival has established itself as a must-see global event and has revived the rich and fascinating literary heritage of Cliveden House, which has been an inspiration for writers and thinkers for centuries.

“I am thrilled that the festival will return in physical form for 2021, providing a much-needed cultural salve to the past year of lockdown, and that it has once again attracted such a stellar range of speakers,” says founder and chairman of Cliveden Literary Festival, Natalie Livingstone.

“The setting of Cliveden House and its unique heritage is integral to the festival’s identity, so we are delighted to be welcoming guests back to its illustrious grounds.”

Next
Dior debuts the B30 trainers 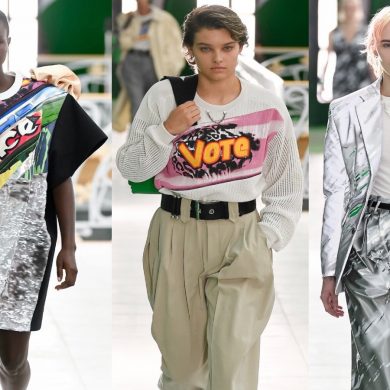