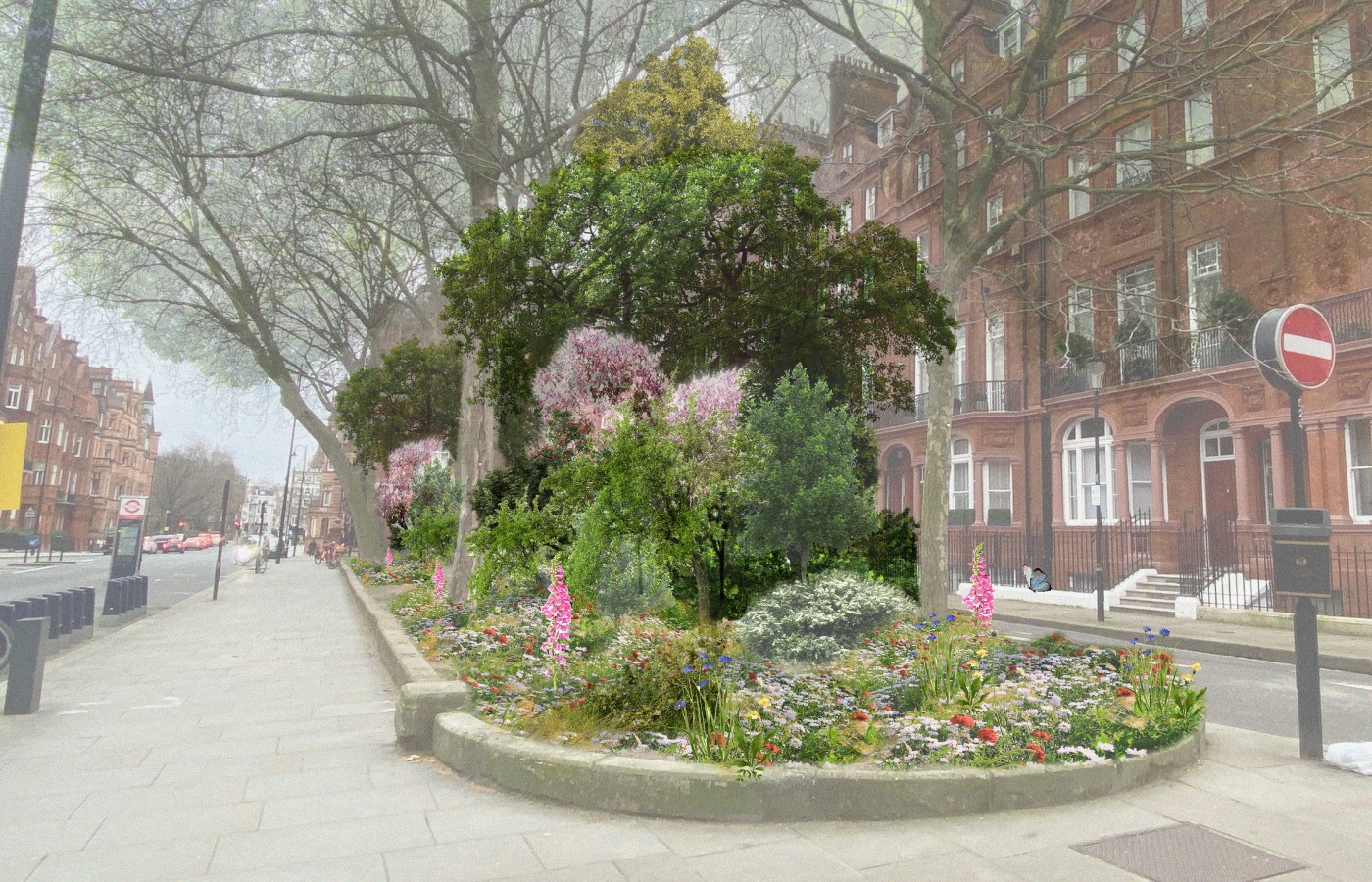 By Imogen Clark
In CultureNews

LONDON’s Pont Street in Chelsea is home to a new project aiming to restore biodiversity and reintroduce native species back into urban spaces. Conceived to be the capital’s first Heritage Forest, Louis Vuitton have partnered with SUGi and Cadogan to help connect nature with people once again.

With SUGi, known to be an organisation dedicated to restoring forest in spaces such as this one, and Cadogan, the owners and managers of 90 acres of Chelsea and Knightsbridge, this new relationship demonstrates an alternative way for business and landowners to work together to help be more environmentally responsible.

This pocket of land, a stone’s throw away from Louis Vuitton’s store on Sloane Street, will see 77 species planted with the hope of becoming self-sustaining within three years.

Following the complex Miyawaki methodology, that believes in planting four layers, starting with shrubs, sub-trees, trees and a canopy, will come to life in SW3.

Selecting based on flora and fauna research as well as a soil survey and vegetation report, options such as Red Campion and Sessile Oak have been chosen, becoming the perfect habitat for at least 80 different types of insects.

With acting on climate change the third pillar to Louis Vuitton’s ambition of creating circular creativity, this is the ideal next step for this project in London’s most prestigious borough. 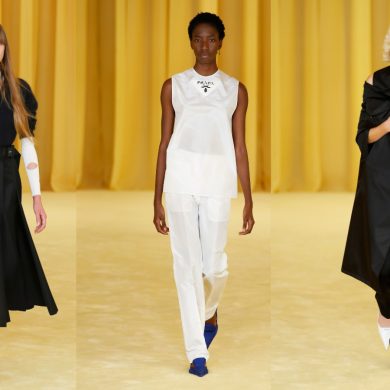