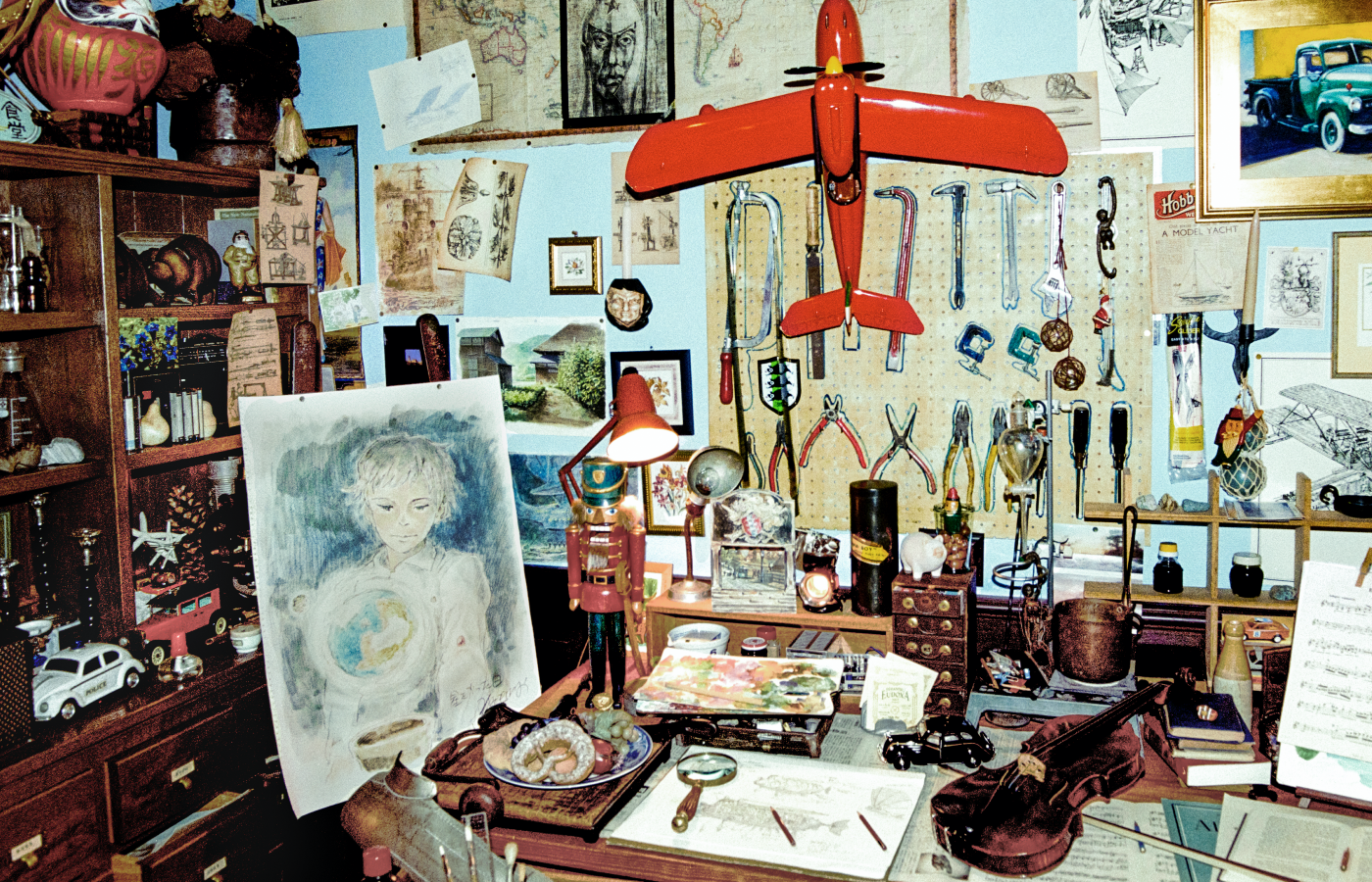 By Jamison Kent
In ArtFashionMain Features

LOEWE, a Spanish luxury fashion house, has just announced Loewe Foundation’s three-year sponsorship of the Ghibli Museum, Mitaka, in partnership with the Tokuma Memorial Cultural Foundation for Animation.  The Ghibli Museum, which sits on the southwest side of Inokashira Park, opened in October 2001.

It’s a materialisation of the world of Studio Ghibli with themed decor details such as stained glass windows featuring Ghibli characters.  In addition to being a cultural hub, the museum’s outdoor areas also function as peaceful recreational spaces.

In January, Loewe released a fantastical capsule collection of Studio Ghibli themed accessories and garments, and now the collaboration continues.

“Craft is at the heart of Loewe and Studio Ghibli, both committed to promoting the warmth created through handwork: be it a luxury leather object or animated films composed of tens of thousands of hand-drawn pictures. This shared value has led to an ongoing collaboration that is both natural and mutually enriching”, Loewe say.

The Ghibli museum and Tokuma Memorial Cultural Foundation for Animation celebrate the legacy of Studio Ghibli and director Hayao Miyazaki by putting on exhibitions and cultural activities that advocate for the importance of creativity.

The appreciation of art – in all its forms – is at the centre of Loewe’s brand ethos, which is why the partnership is a match made in heaven.  When people and brands choose to invest in art, everybody benefits.

Next
Dior reveals the campaign for their Cruise 2022 collection

Louis Vuitton releases film ahead of its menswear SS21 collection