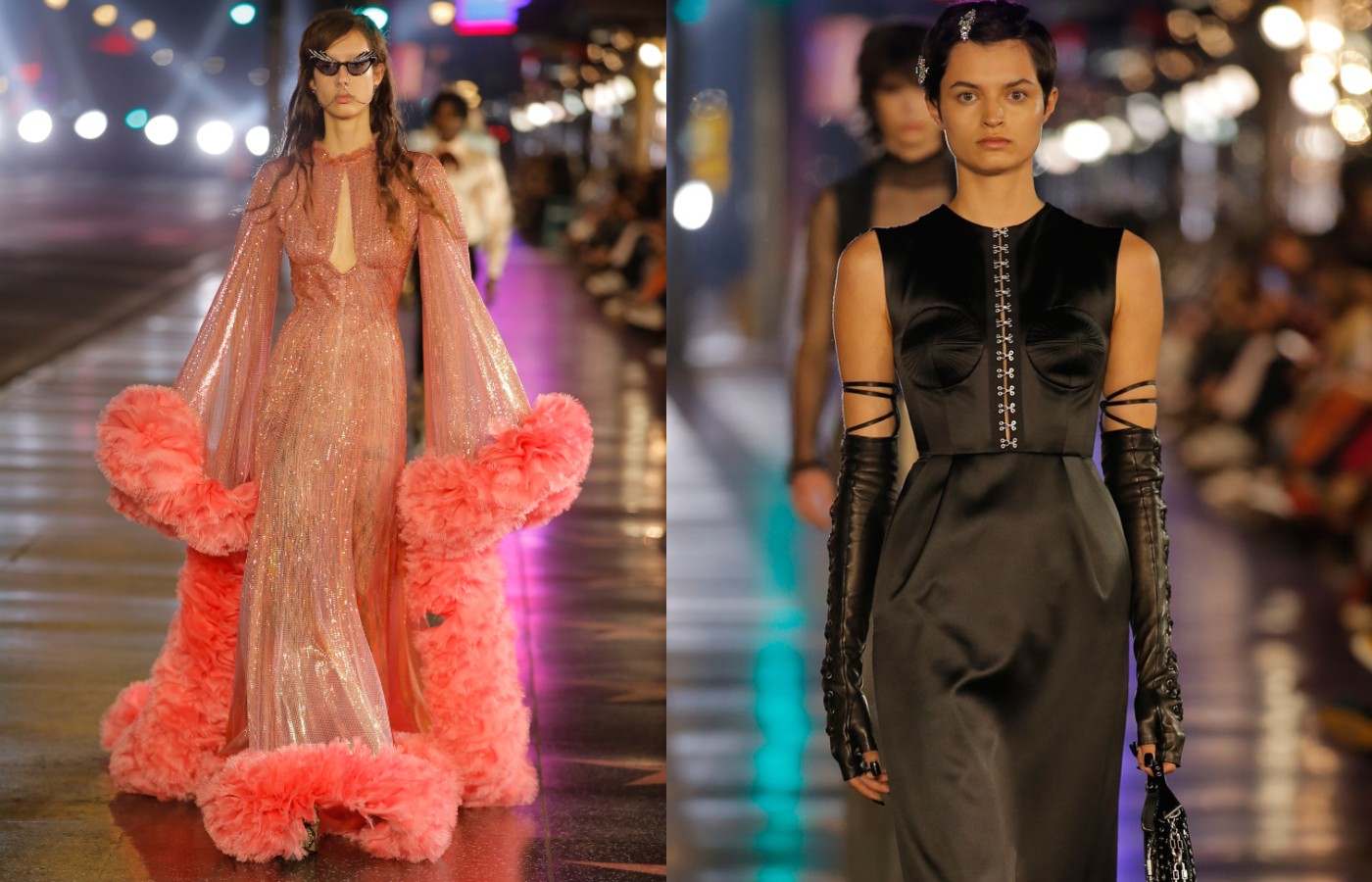 LIGHTS. Camera. Action. Three words that echo through Hollywood hourly, but last night the only word on anyone’s lips in Los Angeles was Gucci. At 7:30pm, Hollywood Boulevard was shut down as Alessandro Michele chose the film industry’s Olympus as the location for the Italian brand’s spring-summer 2022 collection.

Far from his home on the outskirts of Rome, the creative director decided to honour his mother this season. Growing up in a squat, tales from a far away land that consisted of Veronica Lake’s velvet hair, the transformative power of Kim Novak on set and the paleness of Marilyn Monroe’s skin were powerful escapisms for the young designer who dreamt of glitz and glamour. His mother, an assistant at a film production company, recalled details from what she had witnessed, giving him this ‘infeasible gift of dreaming’.

Titled Nine Letters Dripping With Desire, Hollywood was the ultimate destination for the designer and the child inside him. Acknowledging the power and art within film, Alessandro Michele describes actors as “hybrid creatures with the power to hold divine transcendence and moral existence at the same time, both the imaginary and the real”, alluding to them as our versions of the Greek gods we read about at school. And, with Los Angeles also referred to as the City of Angels, it seemed only fitting for him to unleash his Gucci demigods for SS22.

So, as the lights turned on and the cameras at the ready, it was time for action. Think dazzling streams of sequins, cowboys hats and satin. Think a spectrum of colour against a constellation of stars. Think decadence, nudity and fur. If less is more, than more is also more. Alessandro Michele told us anything is possible. So dream big is the message for this season.

As the models paraded down the Boulevard, gowns opulent enough for red-carpets, suits ready to be danced in and lingerie ready to be torn-off created a collection made for the dreamer. It was a cocktail of desire, confidence and waves of extravagant materials – a drink so delicious you are thirsty for more.

The designer leaves with a final note, “Los Angeles shines its own magic, which is timeless; it’s a place that brushes the divinities, becoming a mythology of the possible”. With Alessandro Michele’s acropolis of dreams finding itself centre stage in Hollywood, it didn’t take long for his audience to praise him with applause. 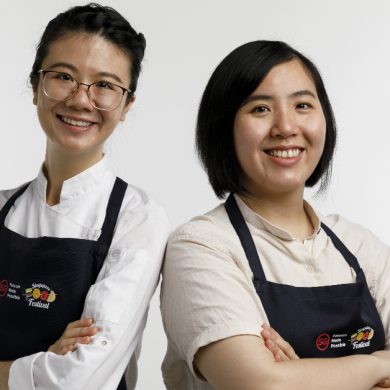