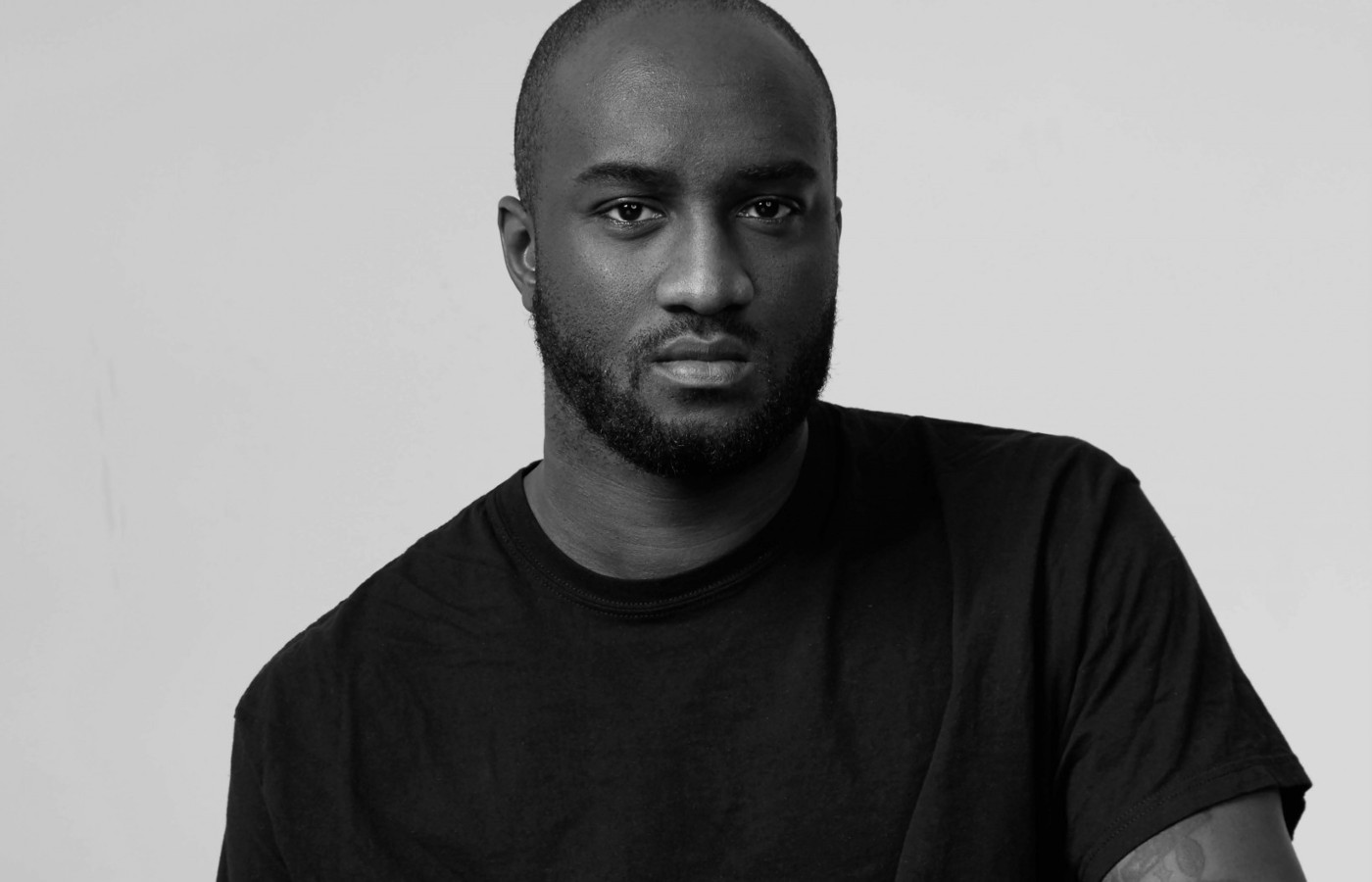 VIRGIL Abloh, founder of Off-White and menswear artistic director of Louis Vuitton  died on Sunday, aged 41 after a two-year battle with cancer. His impact was not just made in fashion, but in the realm of art, interior design, music and culture. He worked and excelled in all fields without ceasing to pause – because his vision was one he knew he could make a reality.

He bridged the gap between generations, vocations and the idea of dream versus reality, often found quoting “everything I do is for the 17-year-old version of myself” illustrating how important it was to him to create for those who would follow.

Beginning his journey at the University of Wisconsin-Madison studying civil engineering and progressing swiftly onto earning a master’s degree in architecture from the Illinois Institute of Technology, his entry into fashion was an internship at Fendi, where aged 22 his path crossed with Kanye West.

This partnership set the foundation for a seminal seismic wave across the industry and in turn, would influence how we dress. In 2009, they opened RSVP Gallery in Chicago outputting projects such as the artistic direction of the Watch The Throne album and unsurprisingly earned him the title of creative director of Donda.

Three years later, the duo would come together again to launch Been Trill, later renamed to Pyrex Vision, a brand founded on celebrating youth culture by screen-printing onto Ralph Lauren t-shirts – an experiment that would give him the idea to launch Off-White™.

An accumulation of design aesthetics that would later be a trademark of the brand and rewire cognitive associations, quotation marks, zip ties and bold arrows instantly became Off-White™. Through these simple design tweaks and additions, streetwear began to take a grip of an industry that previously rejected attire that anyone could have and reshaped what luxury meant.

A Nike collaboration followed, and The Ten, the designer’s reworking of the 10 iconic sneaker silhouettes, became the most talked about and wanted shoe of the 2010s. In 2019, Off-White™ shifted its own branding and headed to Paris Fashion Week with a goal to become a true contender among its heritage giants by focusing on craftsmanship and proportions. It succeeded.

However, Abloh’s biggest step forward was his appointment of menswear at Louis Vuitton in 2018. It was a move that he knew impacted an entire generation and replanted the seed of hope in many who felt like exclusivity was a foundation of this industry that couldn’t be shifted.

His debut show at the Palais-Royale was a pinnacle point for many and as the models returned from their finale, Abloh ran crying into the arms of his friend and mentor West, a full circle moment that showed everyone watching that anything is possible.

Abloh’s career has set a new precedent to what it means to be a contemporary designer to the extent that his legacy is one larger than life. It echoes down the halls of luxury fashion’s most prestigious Houses, across all our social media channels and into the conversations of his beloved “kids” – what he managed to do it four decades was something I don’t think we can quite fathom yet.

He defined an era with the singular message: “you can do it too …” 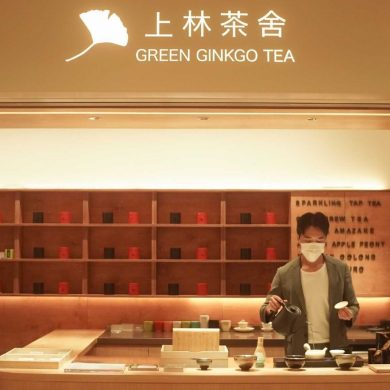