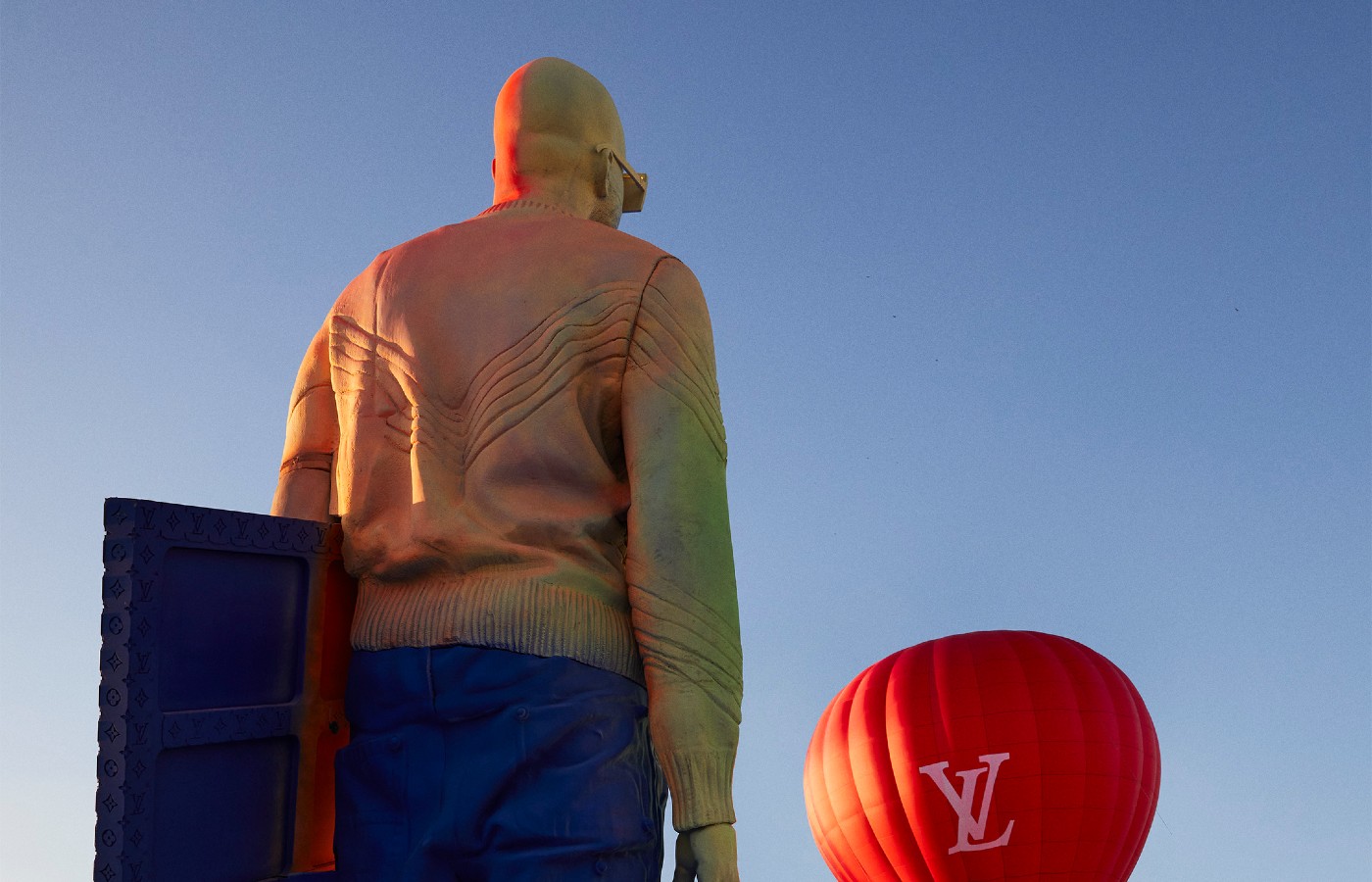 CROSSING lines, climbing hills, entering unknown gates, looping downwards, into the expanse, to fly in the air. Echoing the course of a paper plane, the clip that opens Virgil Abloh’s last show for Louis Vuitton follows a young boy on a journey of discovery, in an innocent and inviting display of imagination.

As the clip concludes, we are swung back into the real world where rows of guests in Miami, each brimming with emotion, turn this way and that, in a push and pull between sadness and celebration, as the show, in dedication to the passing of Virgil Abloh on 28 November 2021, begins. It was only 48 hours prior that the world was rocked by the news of the designer passing from a rare cancer that he battled with privately.

What followed the news was an unprecedented sharing of stories across socials, detailing Abloh’s mark on this world, and in turn, his unforgettable legacy.

From messages of affection, encouragement, or quotable comments on the landscape of fashion, Abloh’s collective communication, whether it be his clothes, his words, or his art, will become fashion history.

As per Abloh’s wishes, the staging of the SS22 menswear show in Miami would continue as planned. What was first created as an event to coincide with Art Basel, has become a conclusion to the chapter of Abloh at Vuitton, imbued by a feeling that these were Abloh’s words that he had yet to say.

“I’ve been on this focus, in terms of my art and creativity, of getting adults to behave like children again,” Abloh’s voiceover was heard as the show started. He continued, “to stop using their mind and start to use their imagination”.

In a nod to this mindset, paper planes and balloons decorated the stage and the skies, with the words ‘Virgil was here’ mirroring the same importance. Each are symbols of the ideology that Virgil has frequently referenced as “boyhood” – loaded with hopes, dreams, and limitless possibilities.

As an eternal optimist with the belief that we could reprogramme our minds away from the prejudices that society plants in our heads whilst growing up, Abloh has frequently used his Louis Vuitton fashion shows as an opportunity to propose a new world. This show was no exception.

When SS22 was first presented in June, the nuanced nature of Black cultural global fashion influence was explored, questioning the notion of ‘who did it first’ in the 40-page show notes. Subculture and fashion are, as Abloh argues, interlinked. In Miami, the show incorporated this same stream of consciousness and ideas, documenting Abloh’s ferocious curiosity and time on this planet.

Symbolism is layered on symbolism, tightly laced by Abloh’s need to empower a new generation to break boundaries, encouraging the youth to take inspiration from those who have come before to build an inclusive world for all. What transpired, therefore, was a tribute to all that Abloh has created and fought for.

Where a narrative element is lacking, the clothes do the storytelling. Taking its cues from the game of chess, the collection both figuratively and literally reiterates the strategic battle as well as the chess piece silhouettes. Tall hats, long skirts and cleverly placed pockets are nods to this, and the simultaneous link to the check Damier print that the House has become iconic for is a clever display of the tradition of history and the potential of future moves.

Offering the same parade of styles that the SS22 collection did, with an additional 10 new looks worn by the likes of Kid Cudi, Quavo and Offset, the show pushed forward the core values that Abloh has been fostering over his tenure, most fiercely in these final stages of his personal battle.

A playfulness is felt in the clash between grey muted tones and neon splashed tie dye, as well as the belted suit jackets with elongated sleeves, the puffer and baseball jackets and the football knits. The sparkling suits, the billowing tulle skirts, and the ruffles upon ruffles also recontextualise the equivocation with dressing up – life is quite clearly too short for hesitancy.

As the lights faded for the show finale, and the hot air balloon lit up once more, multicoloured lights flashed across the waves of the surrounding canal, and fireworks burst into the open sky, glittering across the giant multicoloured statue of Virgil Abloh in an electrifying burst of celebration. Virgil was here, and we’ll never forget it. 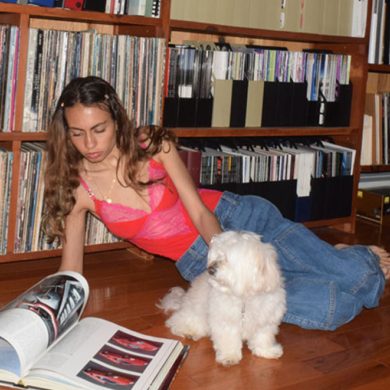