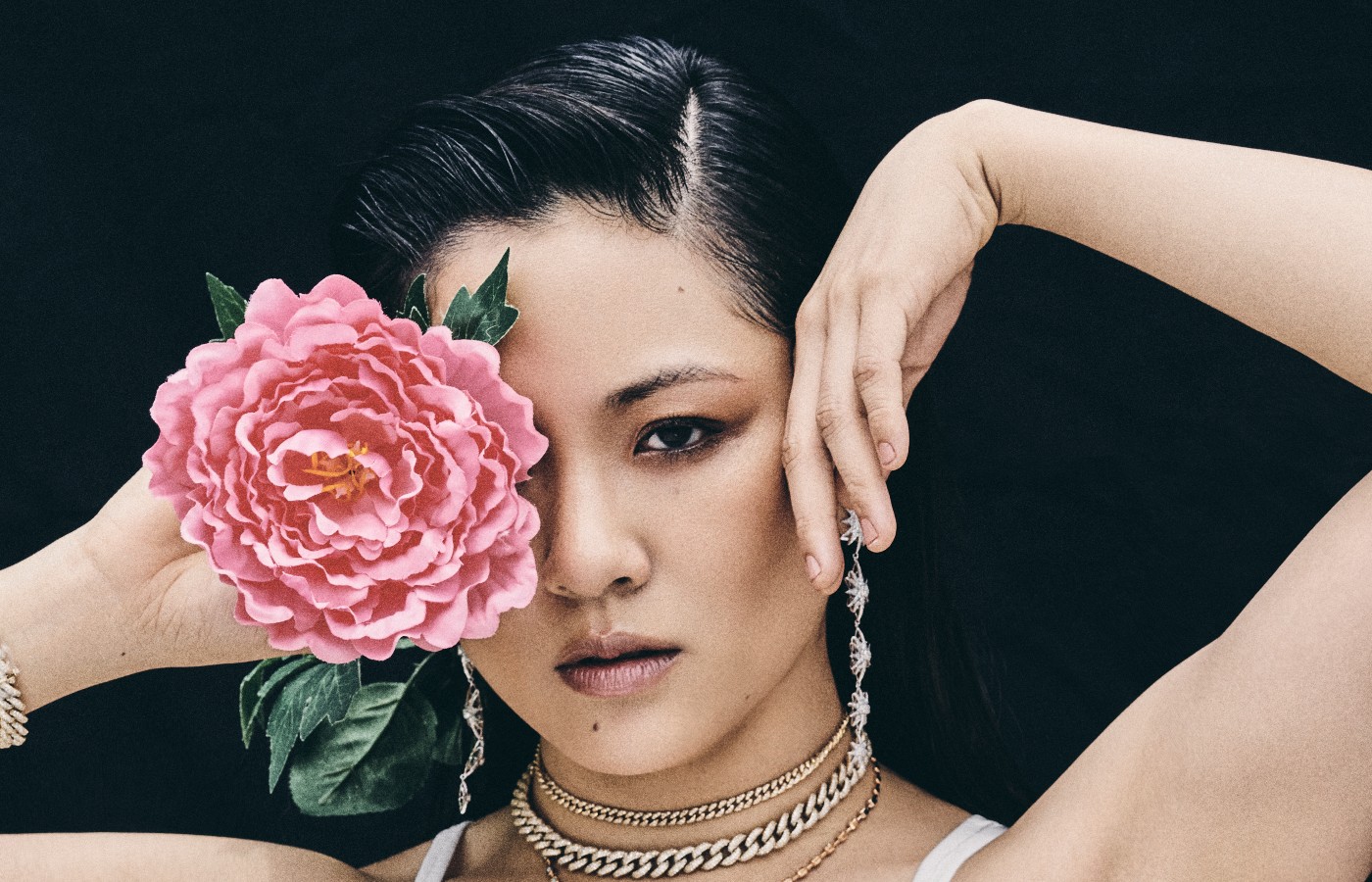 By Caroline Simpson
In CultureMain Features

“I do what sits well with my soul”

Glass meets Hollywood sensation Constance Wu to talk about how she once waited on tables, motherhood and abandoning social media

CONSTANCE Wu burst onto our cinema screens in 2018 in the astoundingly successful Crazy Rich Asians – the first US-made film in 25 years to star an all-Asian cast. It was a global box office hit and made 10 times its $30 million budget in sales. Time magazine hailed Wu’s casting in the star role as a testament to her being the most bankable American-Asian actress.

Wu, 39, was already familiar to US audiences thanks to her role in ABC network’s ground-breaking and critically acclaimed comedy series Fresh Off the Boat, which was the first TV show of its kind to focus on the lives of American-Asians. It went on to achieve six series. Both projects were dear to Wu for their fearlessness in focusing on Asian representation and not just casting Asian actors to add diversity to an otherwise all-white cast.

In 2019, Wu was the show-stopping lead in the fierce and witty Hustlers, starring a cast of A-list film and music names. She is now a bonafide Hollywood name and recently became a mother. Glass catches up with her in LA as she spends the day doing press junkets for her upcoming releases Solos and The Terminal List – both highly anticipated Amazon series.

Congratulations on giving birth earlier this year. How are you finding the shift into motherhood?
I think having a kid, you’re very much in your present, you’re very much attending to what is happening now and what’s happening to your daughter, and how everything is new for her. I feel more in my skin than I ever have before. It’s funny, it feels like a change, but not into a different person, but more returned to an essential core self.

You’re now officially a Hollywood star. Is life as such an in-demand actress what you thought it would be like?

Well, I don’t feel like I’m an “in-demand actress”. But to answer your question in terms of exposure and fame, it’s definitely not what I thought; I guess I didn’t think too hard about what it would be. But now that I’ve experienced some of it, it’s kind of like becoming a parent in that you don’t really know how it feels until you do it.

You can imagine it all you want, but it’s just a different experience. I think now that I’ve gotten a taste of what it’s like, it helps inform my decisions about what I want; what really sits well with my soul.

That’s not a judgement on other people’s choices, it’s more like you’re clarifying what fits you, and that might not fit somebody else.

For example, I quit social media, which is very much where the industry is putting their attention these days. And I think it’s really amazing [how] a lot of these artists have been able to use social media as a really great connector and as an information source.

But I don’t think it really fits with my sort of personality and energy to be on social media a lot.  People do it well, but it’s like a full-time job. I don’t think it’s really part of my skill-set. But I had to sort of go through it to know that.

What would you say was your big break and were you aware of how significant it was at the time?

My big break was definitely Fresh Off the Boat, my TV show. When I first got the job – before I even filmed it – it was a big deal for me. I’d never really done network television before. I’d always done indie films and theatre. I knew it was a big deal in that sense.

But after we got picked up, and the press around it, it started getting bigger, I started to realise what a big deal it was in the context of the history of television and why that made it so important.

It really taught me a lot about Asian-American activism and systemic bias in Hollywood in the past. Whereas, I really had just been focused on my life as an artist before that. It really opened my eyes to a lot of things that I’m super grateful for. I definitely realised that once we were closer to the premiere.

I read that you worked for 10 years as a waitress before you were able to make a living from acting. Were there ever times that you felt that it was just never going to happen?

It depends on how you define “happen”. I think an artist is successful whether or not they make a living off of it. I think it’s about your commitment to your craft. I’m lucky enough that I get to pursue my craft and make a living out of it. But there are plenty of people out there whose jobs that pay their rent are not their purpose.

Then they do their other thing that’s meaningful to them. I think that even if I were still waiting tables, I know I would be an actor, and I don’t think there’s any shame in waiting tables forever.

I mean, service is like a really amazing job. I had some of the best times [waiting]. If I had to do that to supplement my passion, then that’s cool.  I never sort of thought like, “Oh, no, I’m going to have to wait tables forever”. It was more like, I care enough about my craft and about acting that I’m always going to be an actor, and I will always have to figure out ways to pay rent. And if acting does it, great. If it doesn’t, I’m still an actor, I’m still going to pursue it, I still go to class, I still audition. It’s very much a part of my identity. I guess that’s a long answer to your question, and the short answer is, “No, I didn’t really worry about that”.

What are the things you like or dislike about Hollywood?

Have you found your tribe yet?
Yeah, I think I have.

Which tribe is that?
I’ve just identified the type of people  who make me feel “you know what? We’re going to work well together”. For example, when I first met Lorene [Scafaria], the director of Hustlers [2019]. We sat down and had a meal and immediately I was, like, “yeah, we get each other, we see the story the same way”.

We like the same things for the same reasons. I think meeting people like her made me realise that there are just some people that have a strong sense of vision and who are not really trying to prove anything, but also have a sense of play. I’m not sure if I’m being very clear. I know it when I meet it.

Audiences can see you in your latest project, Amazon’s Solos. Can you tell me what drew you to this project?

Well, the script first of all, I really loved the first line of my episode: “Can you smell my vagina?” [She bursts out laughing at the shocked expression on my face]. I loved that! I was really into a bold beginning like that. It’s seven episodes and every episode is essentially like a 20-minute monologue. It’s just one character. I haven’t done anything like that since my theatre days, so I was drawn to that format. I thought it would be an interesting place. I think there are a lot of tricky traps within that format, which I was excited to work through. 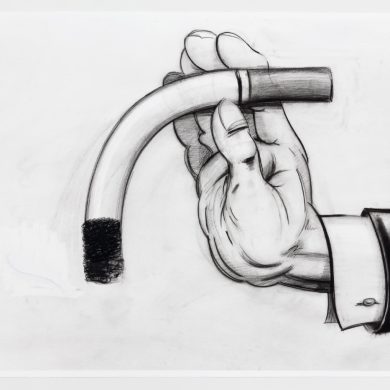