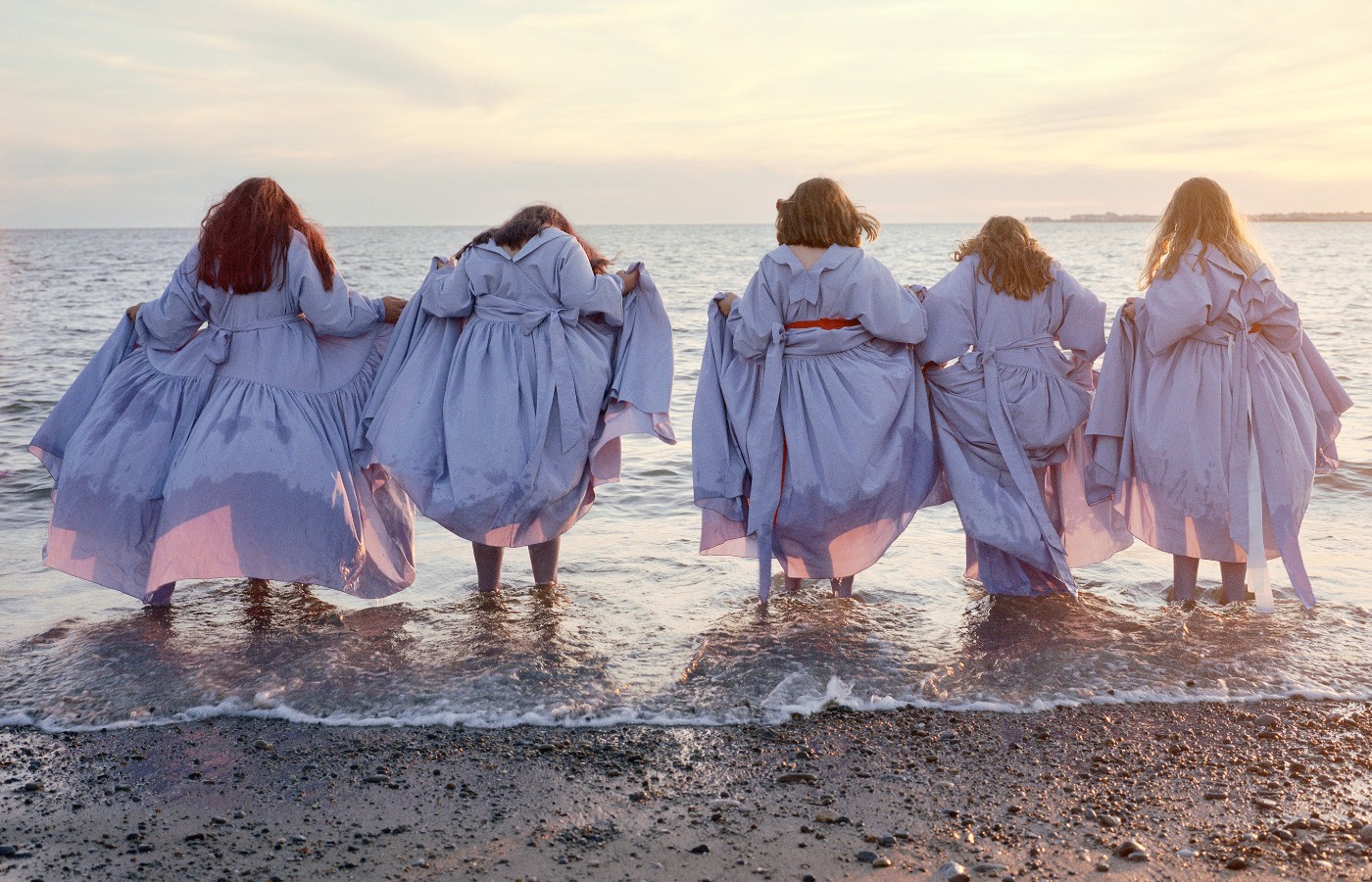 THE SUMMER of 2020 will be remembered for a multitude of different reasons, however Alexander McQueen discovered a way to find a silver lining in the dark.

Deciding to collaborate with a group of young creatives in the valleys of South Wales, the outcome was a creative educational program across the landscape that inspired creative director Sarah Burton for the AW20 collections.

The community project began after Burton discovered the work of Welsh creative director, Charlotte James and French documentary photographer, Clémentine Schneidermann –  who together, for the past six years, have created socially important fashion images in their studio, Ffasiwn Stiwidio.

The two creatives bonded over their shared outlook of working outside the notions of passive teaching, and instead worked with young people in James’ hometown of Merthyr Tydfil.

The June of 2020 saw Alexander McQueen send several members of their in-house embroidery team, studio and educational members to Blaenau Gwent to collaborate with them through workshops, helping encourage locals to delve into and explore their own creative visions. Travelling between lockdowns, and with the help of Michelle Hurter of Blaina Community Centre, hands-on experiences were executed with a group of 12 to 17 years olds.

The outcome was a constellation of sketches, writing, embroidery, photographs and fittings that led to a four-day location shoot across this area of Wales.

In celebration of this beautiful partnership, Alexander McQueen has published a book documenting this process; including the support from families, youth workers in the neighbourhood and the creativity that bloomed from this teenagers.

This is another step forward in extending Burton’s vision of inclusive and commitment to fashion education in the United Kingdom. An applaudable initiative that she leads in the front with example, proving that togetherness is a vital component to any industry.

Next
The Dior Men’s AW22 collection 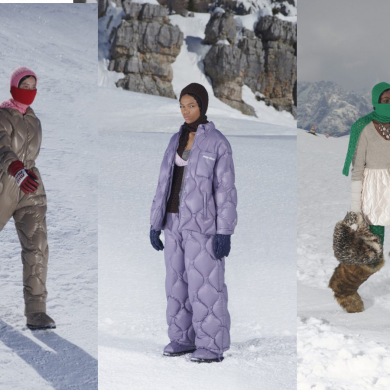