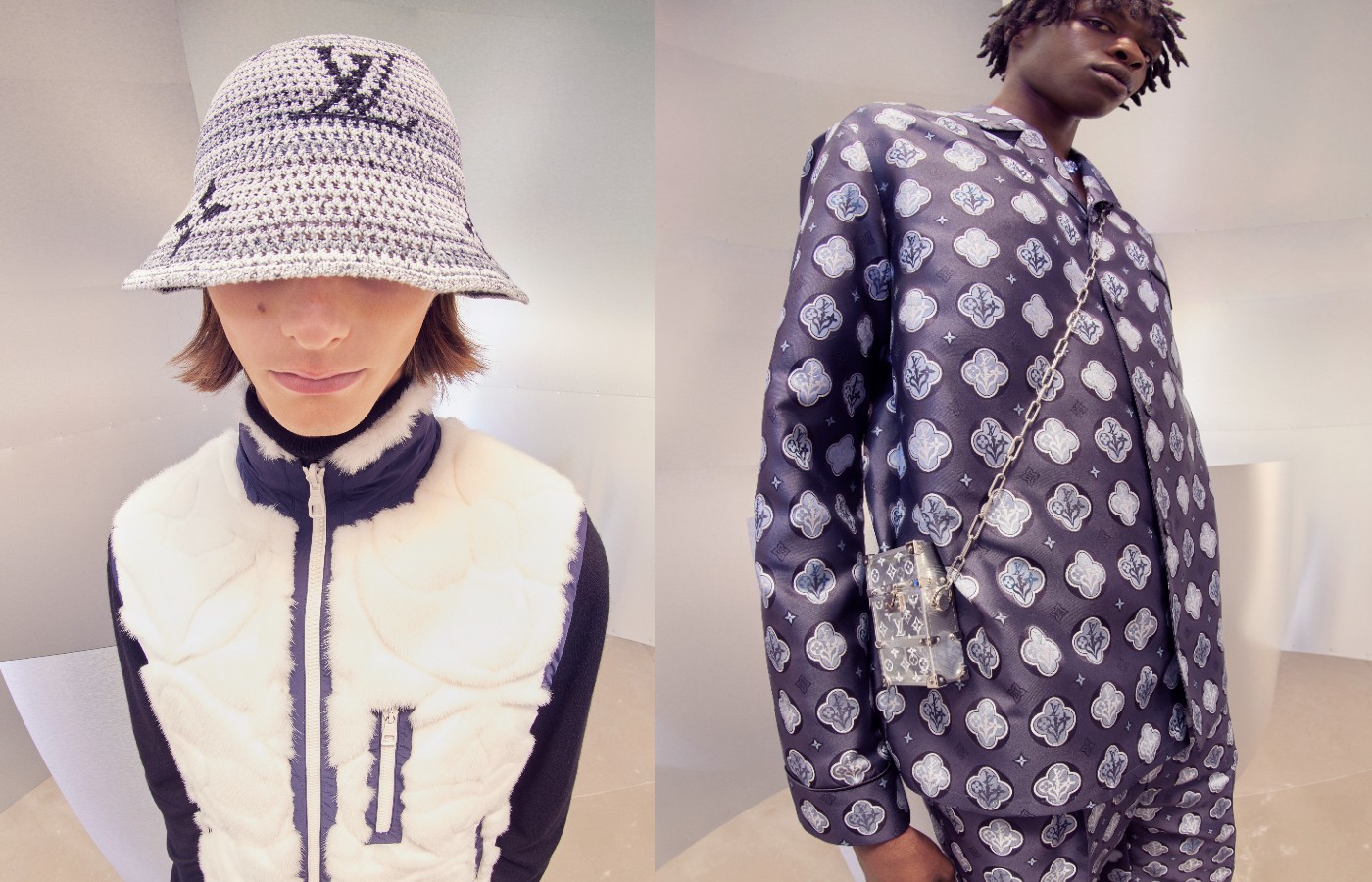 HIS PASSION and full immersion in design was continually seen in each look of his Louis Vuitton collections, so it should come to no surprise that Virgil Abloh’s final pre-collection for the French brand was full of his unusual takes on the essentials.

Approaching pre-fall 2022 with the analytical rigour that defined his opulent runway shows, he chose to create clothes that every modern man needed. He wanted to “celebrate the idea of commercialism rather than deny it the way fashion tends to” and further delved into this notion by coining the two terms: trendless and lifewear.

Cross-polluting genres of clothes by mixing traditional formalwear, workwear and streetwear together, relaxed cuts and light materials were the building blocks to his vision. Breaking the rules of tailoring by transforming three-piece suits and replacing waistcoats with wrap skirts, blazers with utility jackets and adding flares to trousers, Abloh aimed to redefine the term masculinity.

Never straying too far from his beginnings, sportswear was a fundamental part of pre-fall 2022 – however, this time on an elevated scale. Switching the formality of tailoring from suits to tracksuits, illustrates once again how Abloh aimed to change the narrative and give the “kids” something to aspire to purchase.

Artist Ghusto Leon produced graffiti motifs for the collection, a ‘timeless symbol of youthful irreverence’ are how his show notes describe this urban art which find themselves physically manifested onto jacquard, embroidery and fil-coupé.

The final component to this collection was the influence of rave culture. What made Abloh a genius was his ability to look beyond the four-walls of luxury fashion and into the present youth by posing questions centred around their interests and habits – like the lingering lust for clubbing. Expressing this desire as faded paisley and monogram patterns on short-suits that are utilitarian in design and colourful in execution, he managed to balance the heritage of LV with the contemporary outlook of today.

Completed and photographed prior to his passing on 28 November 2021, Abloh’s final iteration was an exercise in expressing his philosophy and intrigue in everything that was around him.

At the end of his notes, he would always say, “If you made it this far, thank you for your time”.  But for one last time, thank you Virgil for yours.

Next
Welcome to the Winter 2021 issue of Glass Man – Reflect 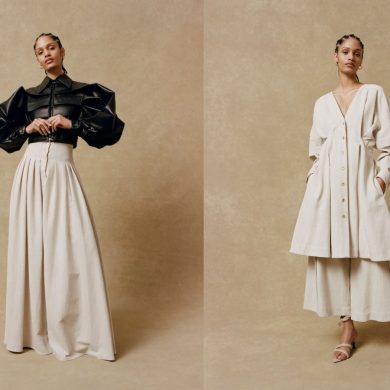