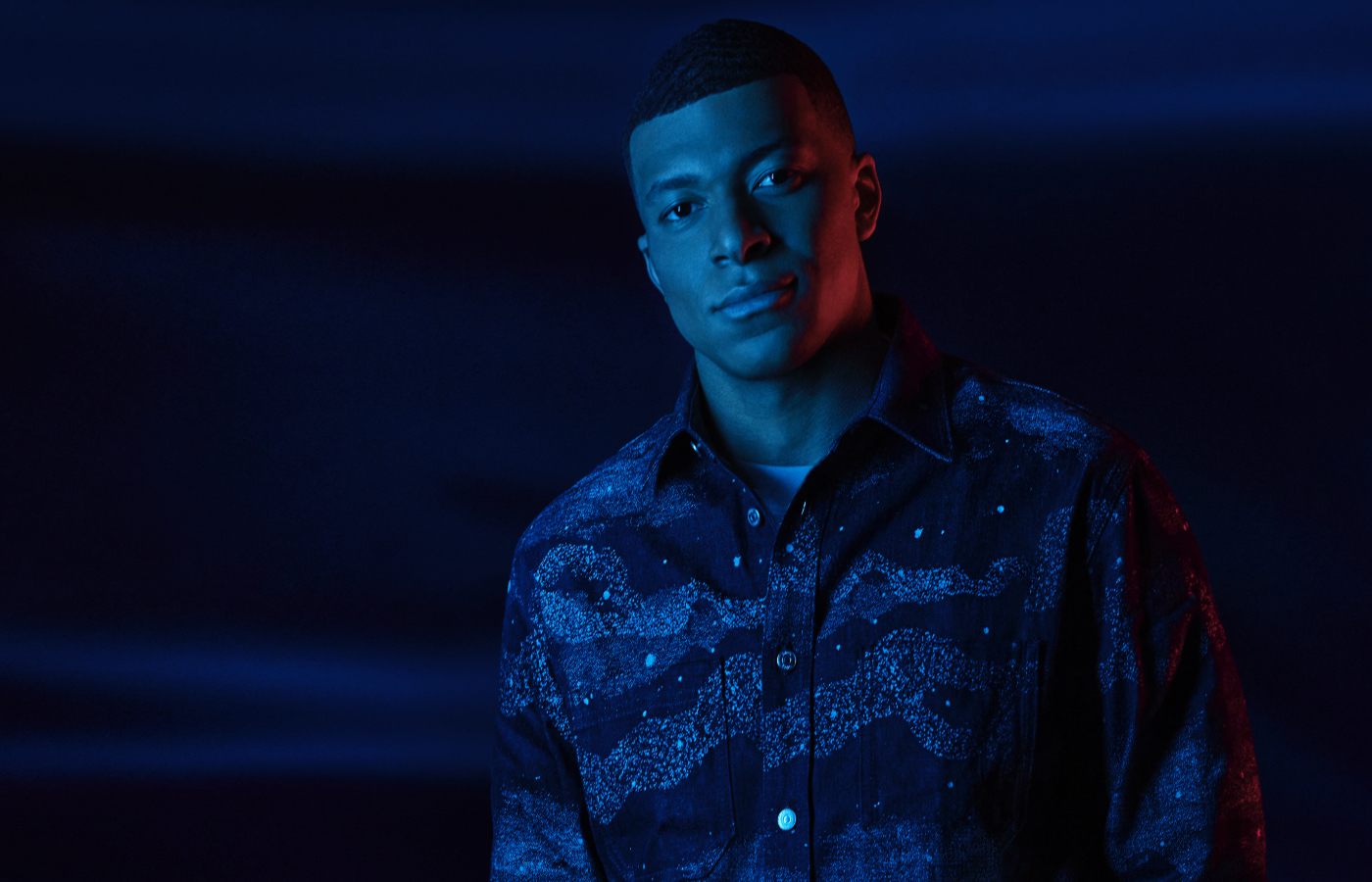 DIOR has announced 22-year-old French football star Kylian Mbappé as their latest global ambassador for its Sauvage perfume and men’s collections under the creative eye of Kim Jones.

The star striker at the Paris Saint-Germain football club, in 2018, Mbappé won the Kopa Trophy for best under 21 player of the year worldwide, while also scoring best young player by Fifa.

Most recently, the young world-beater scored the first quartet of goals since 1958 during a match that saw France qualify for the 2022 world cup.

A patron of numerous charities, Mbappé sponsors the Premiers De Cordée association which provides sporting initiatives for hospitalised children, and in January last year he also launched his own association Inspired By KM, which aims to inspire children and teens to achieve their dreams. 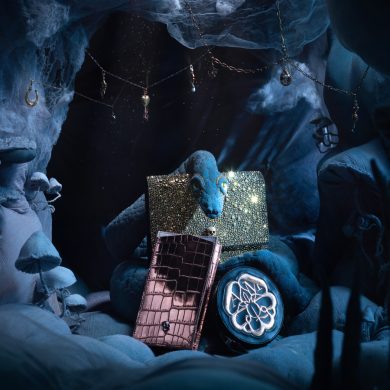