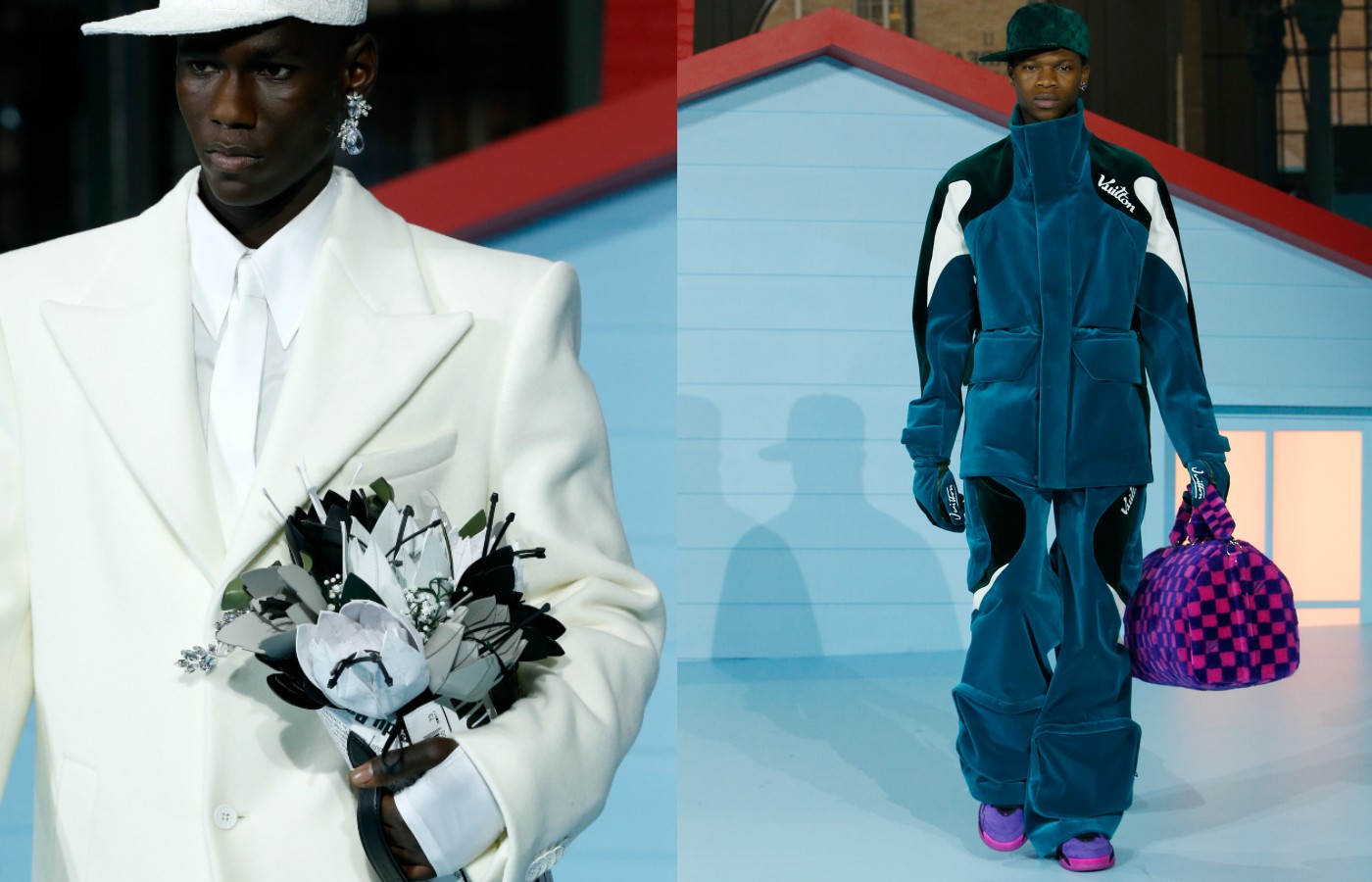 HERE it is. The final collection by the late Virgil Abloh for Louis Vuitton – AW22. Whether you’re part of this business or an admirer from afar, this designer leaves his mark on the designs that we scroll past on our screen, the aesthetics weaved through our youth culture and the minds of many – as for us, speech marks will never quite hold the same meaning.

Nevertheless, and in true Virgil style, optimism was the focus of the collection and we were invited on one last chance to immerse ourselves into the wonderland that is his vision.

Aptly titled Louis Dreamhouse™, the eighth collection began by providing us with a moment to understand the meaning of the word imagination – “the human faculty of forming new ideas not already present to the senses”.

With this in mind, the key to unlocking Abloh’s genius is by changing your way of seeing, by taking the biases associated with certain components and recoding them.

In the same way, he reinvented the narrative of an industry notorious for its focus on exclusivity rather than inclusivity, he has been fuelled by his imagination since day one.

Evolving the dress codes imbued on us, the autumn-winter 2022 looks unite the designer with his loyal audience as his original Boyhood Ideology, the one of the unchanged, naive protagonist, takes centre stage for the finale of this coming-of-age storyline.

Silhouettes are handpicked from the streets of Rockford, Illinois and reimagined; mirroring his childhood memories into high fashion giants – and according to the show notes, he has put himself in the place of Dorothy and the Wizard as his imagination.

So yes, the yellow brick road from his debut collection in 2018 is still the path most travelled by the American.

Further personal touches are seen as the colours from the Ghanian flag, Kente cloth and puppet-like accessories reminiscent of West African wooden sculptures, return to the runway as the examination of what it is like to be a black artist within European art continues.

Though these details are tied to Abloh, they come together to underpin a message that holds universal value helping him to contribute to a Black Canon for future generations to be inspired by.

And of course a collection of clothes cannot cure problems, but it is hard being the first black designer at the helm of a French fashion house, but it is even harder to see that individual leave us with a body of work that he cannot see the applause for.

From escapism to history, from the clouds to the imaginary road, fashion is a tool and Abloh was the finest sculpture of moving modern art today.

He spoke through clothes.

Take a moment to listen.

I hope you can hear his message. 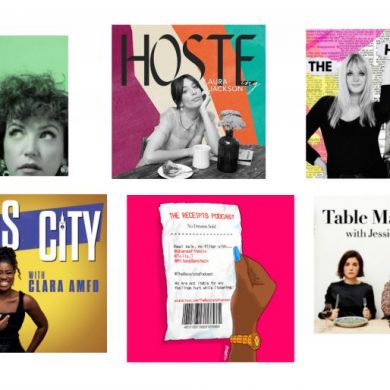 The Glass guide to the best podcasts during self-isolation