The collection, entitled London Skies, took inspiration from the brand’s view from their headquarters looking over the capital watching its backdrop continually alter as the day went on, every single day.

Inspired by the idea of storm chasing, Creative Director Sarah Burton decided to mark the beginning of the new season with a film that captured the idea behind the spring-summer 2022 collection. Choosing to collaborate with Muller on this project, every little detail was meticulously thought-through.

The models chosen to feature were handpicked due to their shining individuality, that like the clothes they are wearing and the sky behind them, they are unique and ultimately unified.

“I love the idea of embracing the mystery and unpredictability of the sky, the fact it is always moving, always changing, I look out over London from our studio where the views are incredible and represent our home throughout history: from St Paul’s Cathedral to the London Eye,” explains the designer.

“The sky against which those familiar monuments appear may be calm and restorative at times and menacing at others. For me, the tension between the two is extremely inspiring. It also evokes the paradoxes that have always been at the heart of Alexander McQueen”. 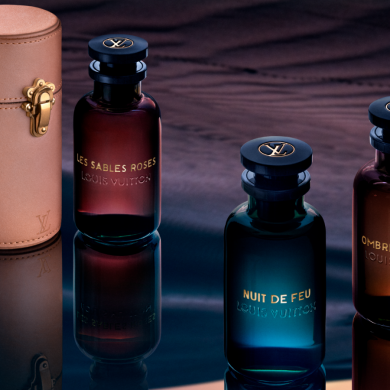