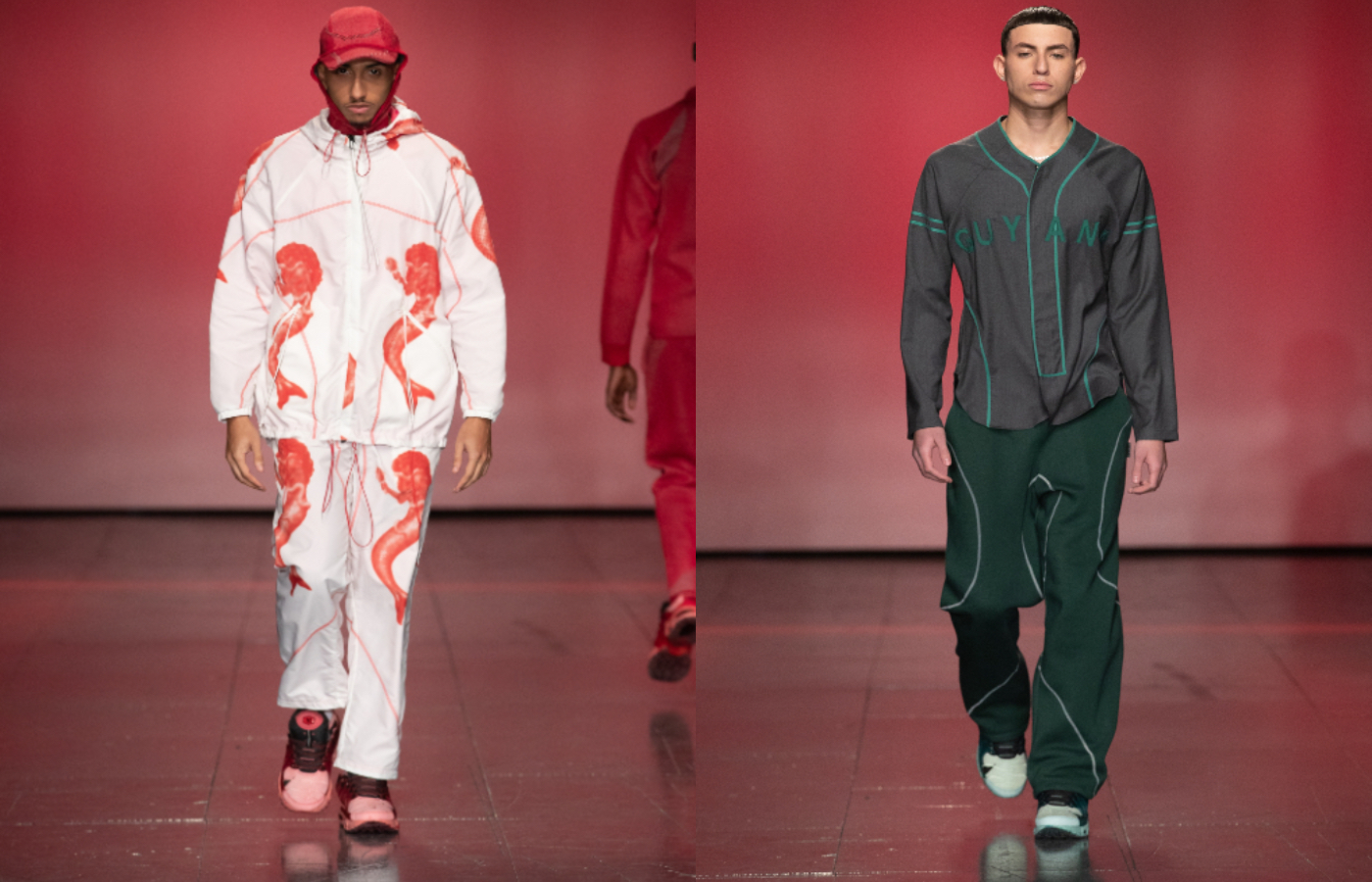 AFTER being named a finalist for the International Woolmark Prize 2022, the Hackney-born menswear designer Saul Nash is back to present his AW22 collection, Ritual, which explores the spirituality and folklore that binds communities together with a catwalk and short film shot by French director Fx Goby.

“I was born in London to a Bajan-born Guyanese mother, and it’s always interested me how much I was immersed in these cultures in a place so far away from them.

“Spirituality was everywhere at home, and stories of ancestors and superstitions would set my imagination running,” says Nash expanding on the show’s inspiration. “Ritual is about what these ideas mean to me today, in 21st century London.”

Showcasing Nash’s expertise with wool, a padded coat and gilet come insulated with  traceable and breathable HD wool, while a red polo appears double-layered in merino wool, punctuated with Nash’s logo running up the spine.

Elsewhere, prints are bold and experimental, in particular a Guyana print created with a flag waved over a projector. The resulting effect is a lush landscape of Guyana itself, appearing on jacquard knits, and track pants with a surface mesh texture for breathability.

To discover the full Saul Nash AW22 film, please click the video below: 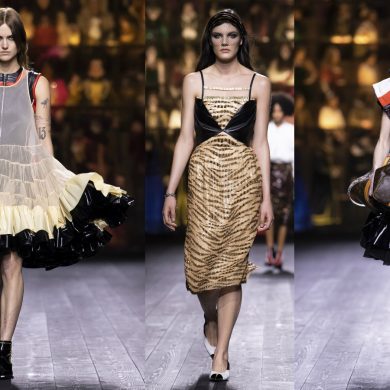