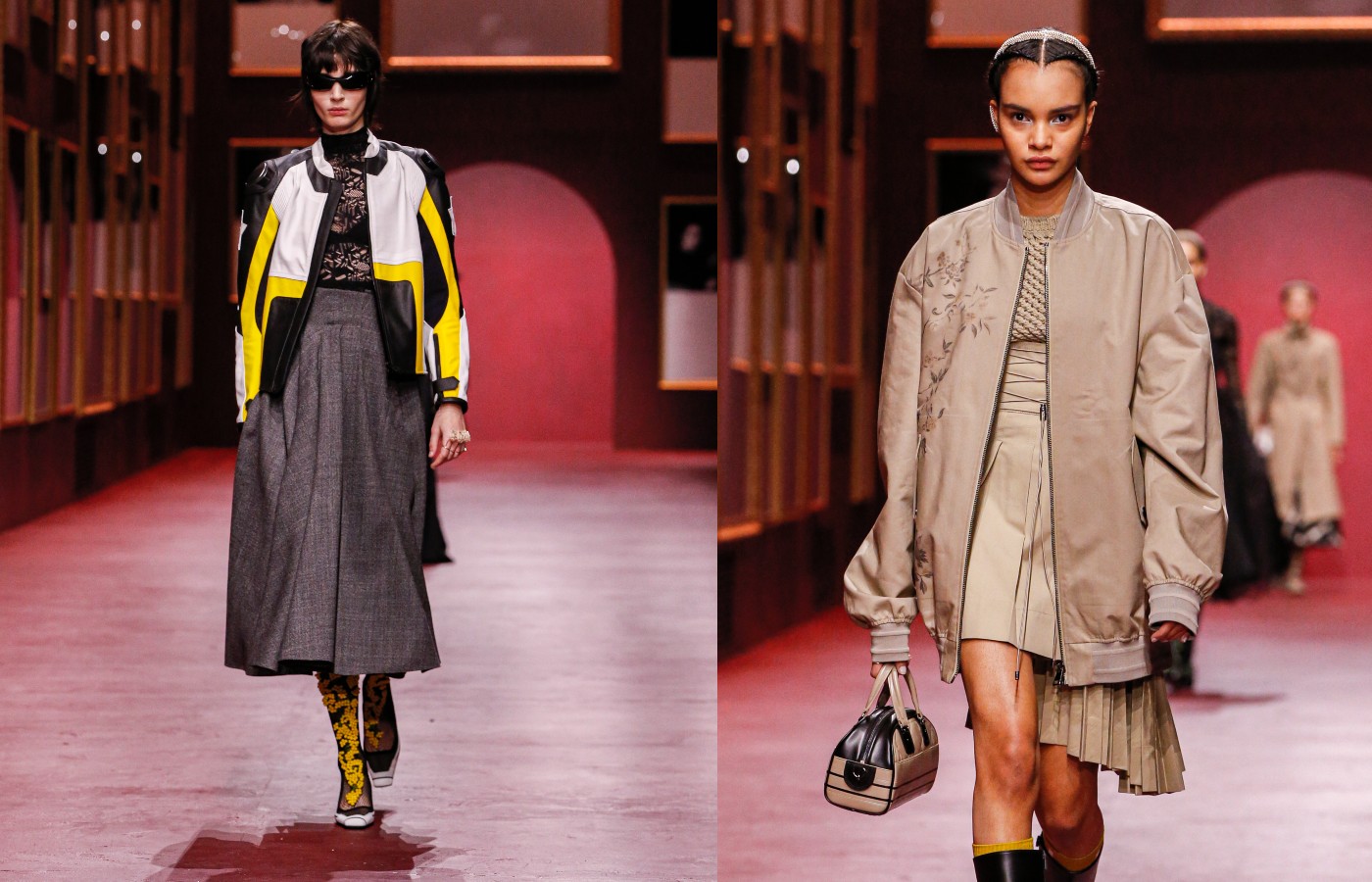 THE SPACE between technology and reality is slowly shrinking. This tiny realm is exactly what sparked Maria Grazia Chiuri’s ignition to delve into the moments between present and future, between tradition and innovation.

Suspended in this fragmented moment caused curiosity in the designer who took this juxtaposing matter into the Dior AW22 collection.

Surrounded by the work of Italian artist Mariella Bettineschi, a special installation titled The Next Era, composed of huge portraits of women stemming from the 16th to 19th century covered the walls of the show space.

Though not left as they were intended, Bettineschi cut and stacked their eyes alluding to an all-seeing notion, having the women of the past judge the women of the present – an arguably, somewhat dark perspective change, especially against the backdrop of the impending bad news lighting up the phones of its audience.

But despite the overall mood of us all down, the Creative Director uncovered an army of futuristic, strong women down the runway. The opening look saw a short-haired model arise from the dark in a black bodysuit wrapped in a symmetrical pattern made from wire take centre stage, bringing an aroma of The Matrix meets The Fifth Element to Paris.

This inside-out nature was present throughout AW22 with Chiuri focusing on the garments construction from a technological standpoint – basically, meaning functionality and versatility were the core elements of design. Think pockets in dresses, zips and buckles, and wearable silhouettes.

As always thick netting made a return to the Dior aesthetic along with tulle corsets and feminist statements, but this season hinting at the artwork with the phrase The Next Era printed on sleeveless tops.

Denim, vinyl trench coats and bomber jackets were clear nods to Dior’s younger audience who were showcased an array of long, biker-inspired leather gloves to mix-and-match with.

The French fashion House’s iconic Bar jacket was once again reimagined for AW22 coming in variations that added patchwork and hoods to the original design, but most notably it arrived with technology quite literally at its core.

The genius behind this look was D-Air Lab, an Italian start-up founded by Lino Dainese, who created a vein-like system that regulates the body’s humidity and temperature as you move – looks like Gore-Tex may have a high-fashion rival!

This collection was easily Chiuri’s most daring transformation of Dior to date amid staying true to her recognisable framework of feminist dialogue, design preferences and feminine silhouettes.

And though technology may have been the force in AW22, the deep-rooted sartorial nature of the brand is something you can’t quite turn off. 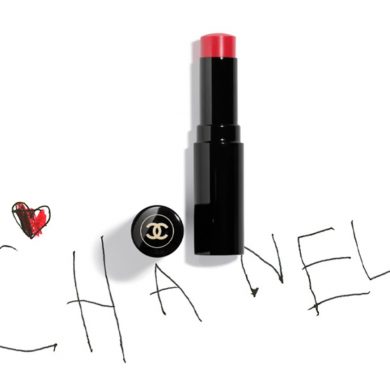