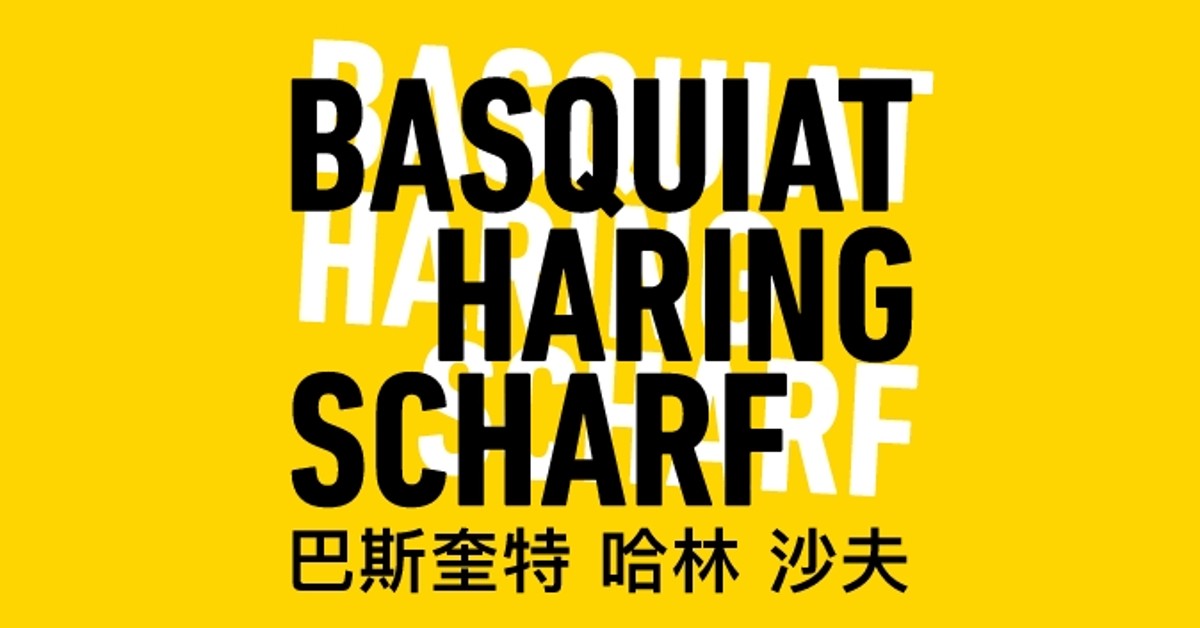 By Julie Heinisch
In ArtMain FeaturesNews

THE Opera Gallery in Hong Kong has announced a new group exhibition celebrating three great American artists from 1st April to 30th April 2022. The three artists featured are Jean-Michel Basquiat, Keith Haring, and Kenny Scharf, the exhibition will not only honour their work but also their friendship.

The gallery will present around 40 artworks of the iconic artists exploring their vernacular and revolutionary dialogue occurring between them during their time in New York’s East Village during the late 1970s to the early 1980s.

The friendly rivalry between the three inspired the artists’ creative work and Scharf has even referred to the trio as “the three musketeers”. The three creative icons were influenced by the same street culture, focused on similar subjects, and believed that art should be universally accessible.

Basquiat’s work is focused on street are and has a Neo-Expressionist style, distinguished by the use of numerals, pictograms, anatomy drawings, and commercial graphics in his pieces. Scharf calls himself a “pop surrealist” with his pieces spanning from painting, sculptures, and fashion to videos, performance art, and street arts, often inspired by comic books and pop culture. Haring is best known for his murals, well-recognized motifs, and pop graffiti techniques, which often respond to social events of his times.

Visitors of the immersive exhibition will be able to discover major works by Basquiat, Scharf, and Haring across three floors of the Opera Gallery. 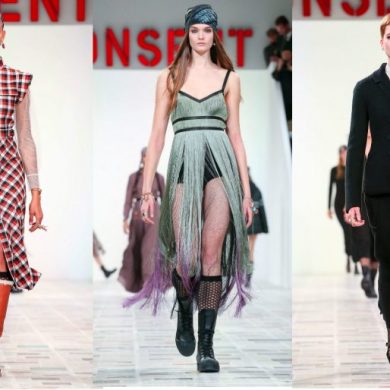