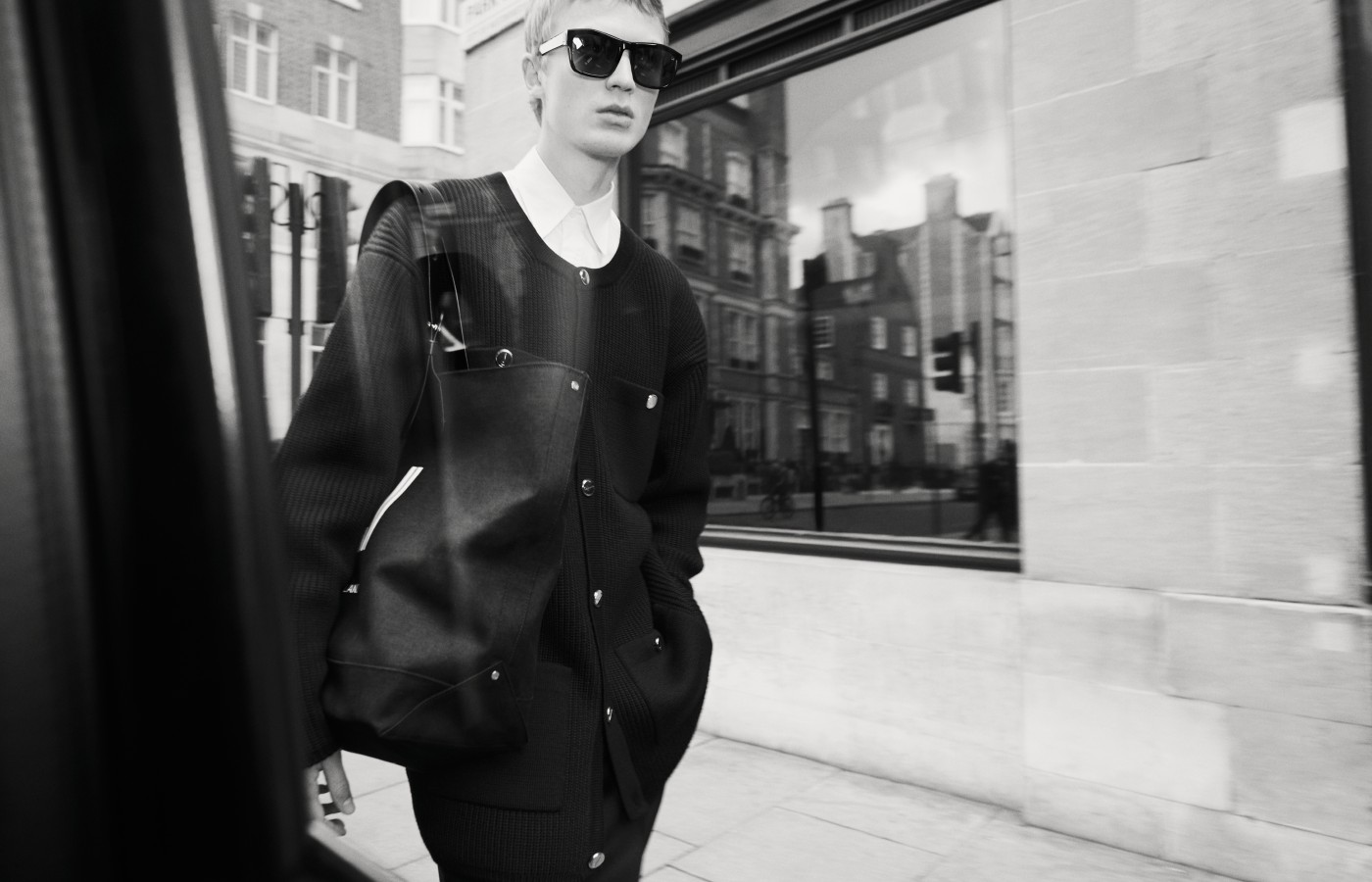 HONING in on their birthplace, Dunhill is showcasing their heritage in Mayfair for their spring-summer 2022 campaign.

Captured in the streets of this eminent postcode by photographer Jack Webb, the momentum and buzz of the city is framed in this series of black-and-white images starring Yang Yang and Jonas Glöer.

“As a British House born in Mayfair, we’ve always had a unique perspective on London, of its archetypes and iconography; it’s something I love to examine and explore”, explains Mark Weston. “We value tradition, taking inspiration from our archive whilst considering the needs of today’s man – with craft and innovation at the heart of everything we do”.

Centred around the 130 year old flagship store, the House’s legacy remains and so does the prestigious nature of its location that is enriched with a strong feeling of style, authority and civic pride – three qualities mirrored in the collection. Reclaiming this corner of W1 as its own, the codes of British menswear and tailoring are explored against the architectural lines of the buildings around as new era icons like the half-wrap jacket are juxtaposed with technical outerwear.

With leather being an integral part of Dunhill’s stylistic language, this season we see how they utilise their ateliers as signature bags are reintroduced in new colours, trousers come in this thick material, and the Compendium Mac evolves into becoming more multi-functional.

Through embracing the past with the present, Dunhill looks like it is walking into a strong future infused with elegance and masculinity. 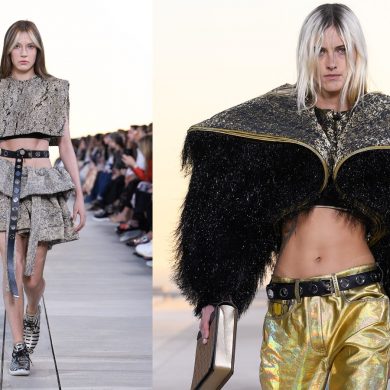