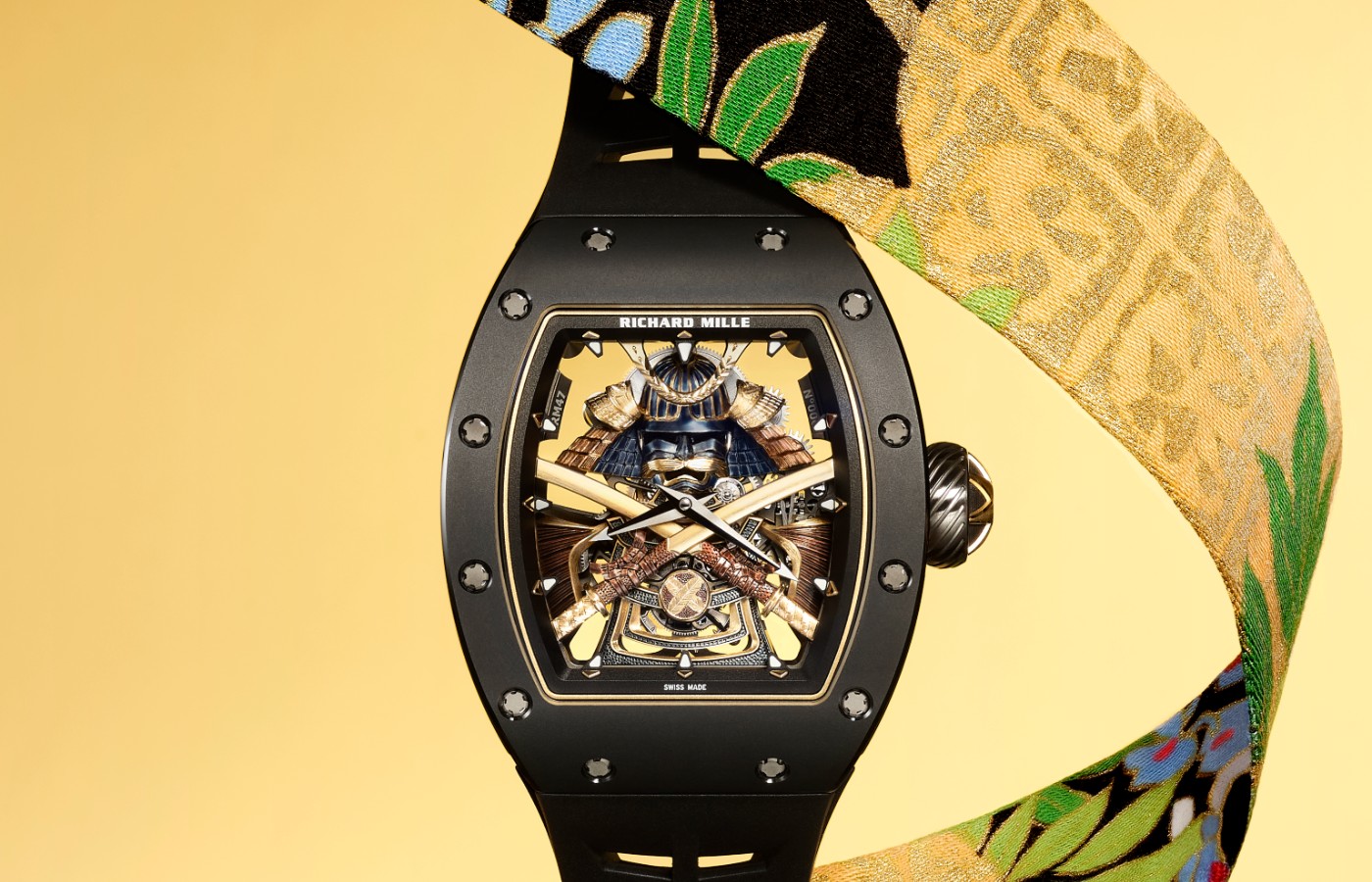 Richard Mille releases RM 47 Tourbillon, The Time of the Samurai

SWISS watchmaker Richard Mille has released the RM 47 Tourbillon movement as a limited edition of 75 watches all inspired by the samurai, its spirituality, and its values of the bushido code.

The immaculately made watches were designed for nearly four years and incorporate an extremely compact calibre which has been specifically constructed to leave room for a stylised, handcrafted Samurai armour. The suit of armour was hand-carved by the engraver Pierre-Alain Lozeron and painted by his wife Valérie Lozeron.

The idea for the model sprang from the minds of Richard Mille and the Formula 1 star as well as brand partner Fernando Alonso, whose a passionate Samurai enthusiast and fan of Japanese traditional arts.

Throughout the watch many details of the Japanese inspiration become evident, such as the crown which is crafted in in titanium, Carbon TPT® and polished 3N yellow gold. It also bears the motif of a Japanese maple leaf symbolising the seasons, grace, beauty, and the swiftness of life.

To obtain all eleven components of the Samurai enclosed within the RM 47 Tourbillon, watchmakers are at work for 16 hours of engraving as well as nine hours of painting. The watch’s case features a caseband in 3N yellow gold and a caseback in black TZP ceramic.

The 75 RM 47 Tourbillon watches amaze through their exceptional and unique aesthetic yet also represent the brand’s respect for tradition and determination for perfection.

Previous
Casadei celebrates the 10th anniversary of the Blade heel 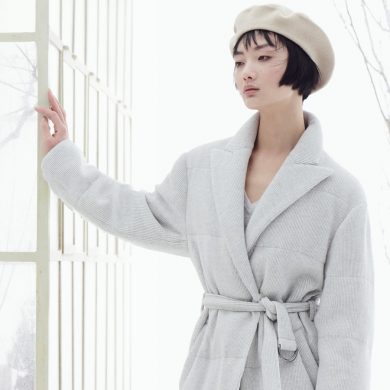