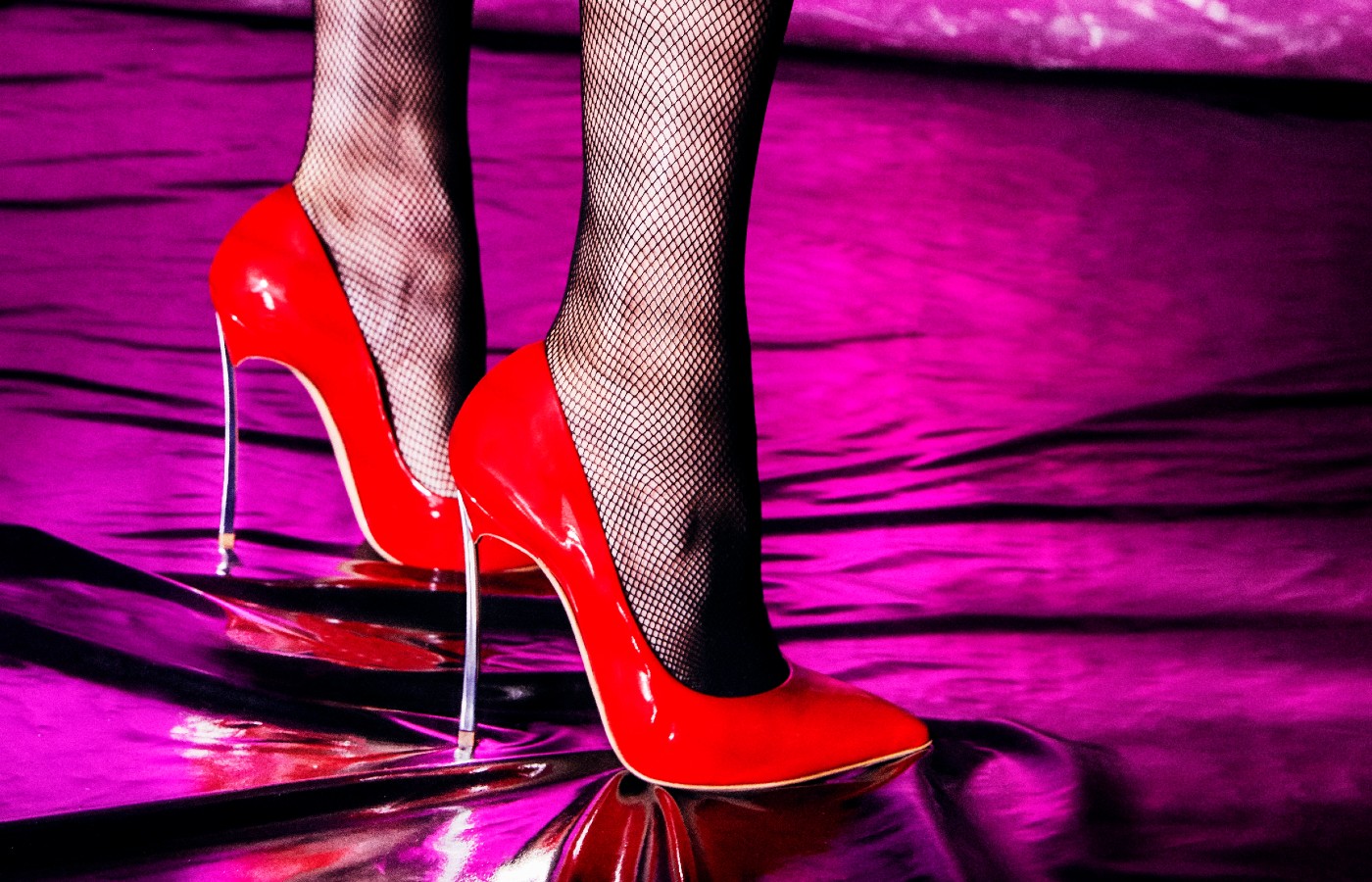 Casadei celebrates the 10th anniversary of the Blade heel

MARKING its tenth birthday in 2022, Casadei is celebrating the triumph of its Blade heel. The Italian luxury shoe brand is teaming up with legendary fashion photographer Ellen von Unwerth to create a special campaign to honour this House classic.

Encompassing both delicate femininity and strong seduction, the Blade heel with its sharp heel, became an instant hit since its debut in 2012 and has graced the feet of some of the biggest and brightest names in the show business, from Angelina Jolie and Taraji P Henson to Zendaya and Hailey Bieber.

Continually transforming and reinventing itself whilst maintaining its blade-sharp heel, the shoe remains at the core of Casadei. Though reimagined numerous times, to showcase its importance for over a decade, a special capsule collection comprised of one of a kind pieces, such as transparent vinyl ankle boots, geometric cut-out sandals and sparkly variations are available.

Lensed by Ellen von Unwerth, the Blade heel campaign is just as striking and unmistakable today as it was ten years ago.

Next
Richard Mille releases RM 47 Tourbillon, The Time of the Samurai 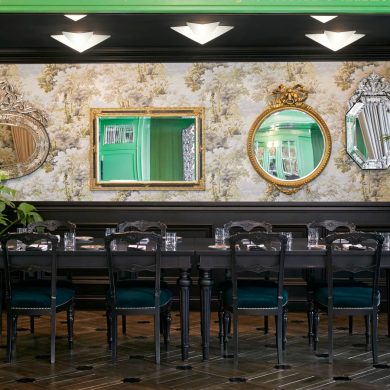