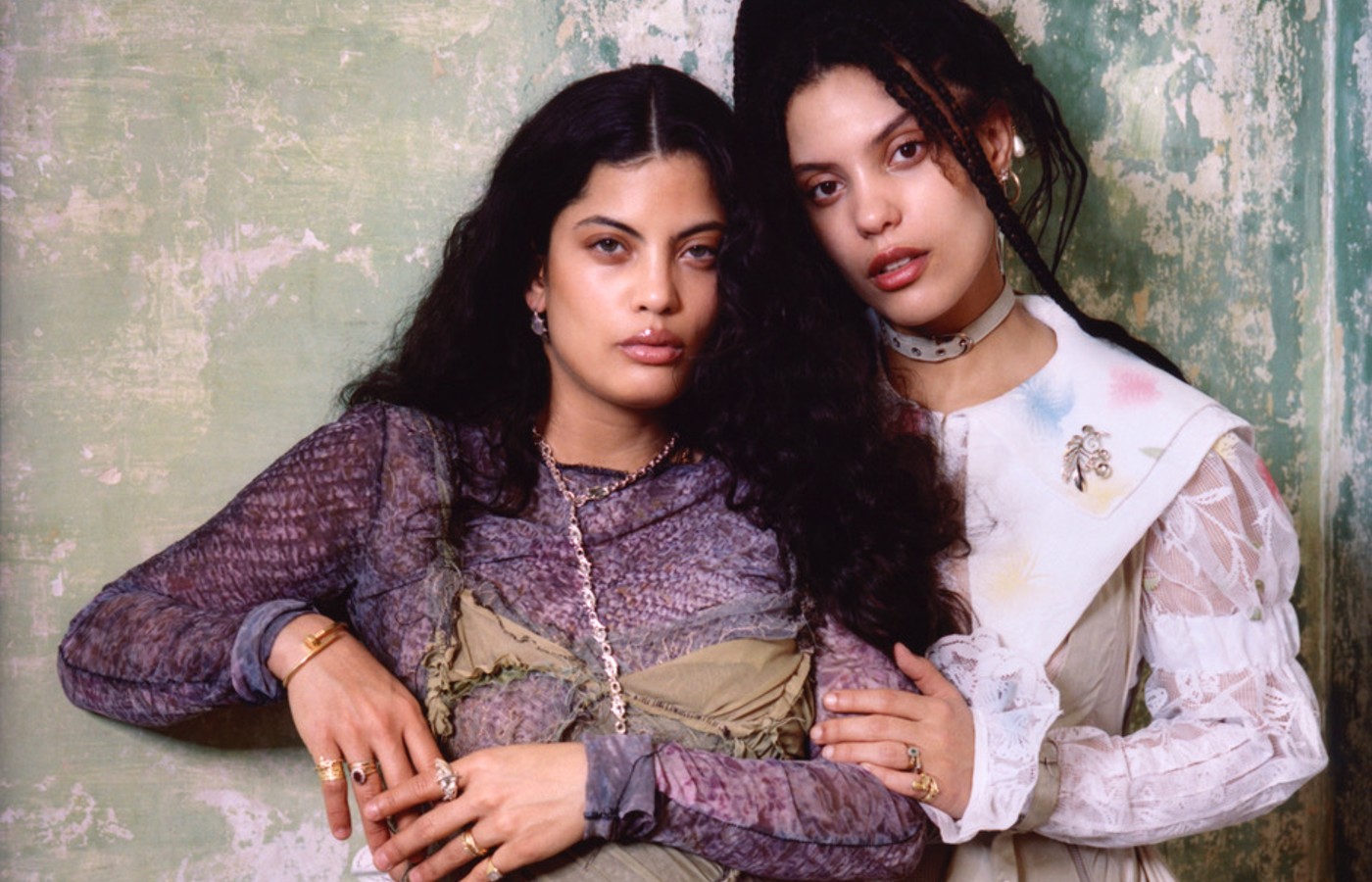 By Imogen Clark
In CultureMain FeaturesMusic

FROM the first moment the myriad of the soft hues of their voices echo in your ears, you immediately become aware that there is a preternatural element to Ibeyi.

Afro-Cuban French sisters Lisa-Kaindé and Naomi Diaz, better known together as their stage name Ibeyi, meaning twins in Yoruba, gracefully entered the music scene in 2015 with their self-titled debut album catching the attention of masses with their second single River.

From then onwards, the twins have performed at a Chanel show, released a second album and made an appearance in Beyoncé’s famous Lemonade long-form music video, but also, and probably more notably, have diligently recalibrated their sound, honing in on making a third record that reflected who they have become.

Speaking to Lisa-Kaindé ahead of the release of their third studio album, entitled Spell 31, Glass delves into how music enchanted her and her sister as children, the importance of music videos to their messages, and what she hopes people take from this body of work.

Do you remember your first memory of music that captivated you?
I don’t remember my first memory of music, but I have flashes of me being like, “Oh, these were life changing moments.” One of them was seeing my dad onstage really young, and I just wanted to go up and dance, like I wanted to be up there. I felt like that’s where I belonged.

The other one is Naomi and I creating a boat out of sofas in our grandma’s living room and going to bed listening to the Enchanted Flute from Mozart.

I would say happy memories are always linked to music. Our mom didn’t play with us really, it was not her thing but she would put music on and we would dance for hours jumping around with her and listening to good music. So it’s always been associated with real happiness moment.

How did you initially get into music together?
Our dad was a musician – one of the best conga players in the world – and our mom is like a musician but without an instrument; she worked in PR for music. So, we were those babies in the stroller at every show and when we started being of age to study and learn, our mom was adamant that we had to learn an instrument.

I don’t think she wanted us to be musicians to be fully honest with you. I think she knew how crazy the music industry is and how wild being a musician is, but she thought that us expressing ourselves through music would help us forever. So she put us into music schools  Naomi did classical percussion and I did classical piano, then jazz.

But truly one day when I was 15 and Naomi was out partying, I said to my mom I have nothing to do. I did everything I could do. I cleaned my room. I did my homework. I had done everything I could think of which is when she that said I should just write a song. And so I wrote my first song and that changed my life.

The new album is titled Spell 31 – why did you call it that?

When we were in the studio, it was the second day and we only had Made of Gold. We were trying to figure it out what it was about. I always say like, songs know who they are and we are trying to catch up. We were having a conversation about ancestors, witches, and the healers that were were burned because  of their knowledge.

I was getting worked up. Richard [Russell] was like, there’s the book of the dead on the floor, open the book it and I opened the book it fell on spell 31. I knew that this is not a love song, it’s all about reconnecting to that ancient power.

Looking at your single Sister 2 Sister, and being twins, what does sisterhood mean to you?
It’s almost impossible to explain. What I know is that it feels big enough that we need to celebrate it. It feels important enough that it needs to have a song. It’s the base of everything we’ve done.

How important are visuals to your messages?
Super important. And it’s funny because we were really hands on in the first album. I’m really proud of the music videos. But, with the second album, I’m not as proud because I think I forced myself to involve myself without being ready, and you can feel it right away.

I was not as present, they didn’t capture us. So this album, I came back with a vengeance. I was ready to experiment, I felt more comfortable in my body, and Naomi was really gracious by waiting. She was really patient and I am really proud of these music videos. They’re layered and they’re real.

Like, if you ask me, I would like it to be the soundtrack of your life that would make me the happiest. I want to be there and connected to you in those moments.

Next
Givenchy launches the TK-360 Sneaker 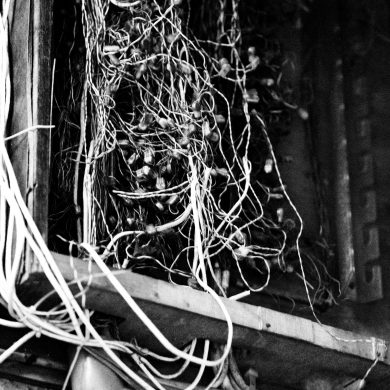